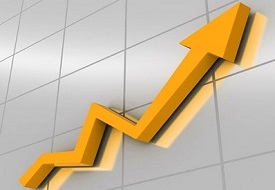 As per the data published by the Central Statistical Office (CSO), India’s Gross Domestic Product (GDP) grew at 7.3% in the second quarter (July-September) of 2016-17 but stayed lower than 7.6% in the corresponding period of the last year.

Growth rate, as measured by Gross Value Added (GVA), declined to a three-quarter low of 7.1% during the months of July-September. Gross fixed capital formation was only 29 percent of the GDP in Q2 of this financial year as compared with the 32.9 percent in the Q2 of 2015-16. 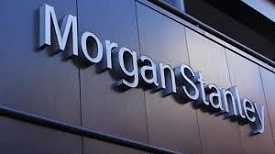 Morgan Stanley lowered its growth forecast of India for FY’17 to 7.3% from 7.7% earlier because of the demonetization. It also rolled out our F2019 growth forecast at 7.9%.

The demonetization is expected to affect domestic demand in view of disruption in cash transactions until the end of December. It is also expected that consumers will hold back spending on big-ticket items in the near term and property spending in the medium term. 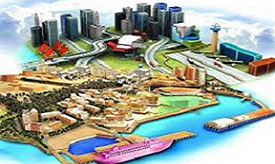 The Board of Approval (BoA), headed by Commerce Secretary Rita Teaotia, has approved six proposals from four developers to set up new special economic zones (SEZs). These SEZs will be set up across three states in areas such as IT and biotechnology. 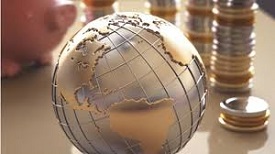 India has received over 300 billion US dollar Foreign Direct Investment (FDI) milestone between April 2000 and September 2016. About 33% of the FDI came through the Mauritius route. India received 101.76 billion US dollars from Mauritius between April 2000 and September 2016, as per the data compiled by the Department of Industrial Policy and Promotion. The cumulative FDI inflows during the period amounted to 310.26 billion dollars.

The other big investors have been from Singapore, the US, UK and the Netherlands.

Amazon.in launched Amazon Launchpad in India. The global program will be an exclusive corner and will help startups in the country to launch, market and distribute their products to Amazon customers across India and around the world via a dedicated store.

Amazon India has tied up with Department of Industrial Policy and Promotion (DIPP)’s Start Up India and Nasscom for its initiative. The global program is present in seven different countries and has helped over 1,200 startups launch products. 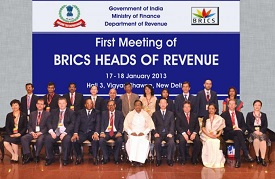 The two-day BRICS meeting of Revenue heads and Tax experts held from 5-6 December 2016 was concluded at Mumbai, India. A Joint Communique was issued at the end of the meeting.

This meeting resolved to support other developing nations in increasing their tax administrations' capacity to implement the OECD/G20 standard on Automatic Exchange of Information (AEOI). All heads vowed to share tax information automatically and adopt global standards on tax transparency to check cross border tax evasion. 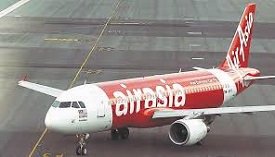 The fraudulent transactions were detected by a forensic audit of AirAisa conducted by Deloitte India. AirAsia India is a joint venture between Malaysian carrier AirAsia Bhd and Tata Sons. The main instigator of the investigation has been Cyrus Mistry. 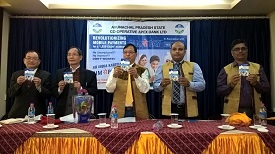 The SIMsePAY service allows any account holder to do money transfers, pay utility bills and other mobile banking services without the need for smartphones or internet. The offering is based on a frugal “sim-sleeve” technology, in association with Taisys Technologies. 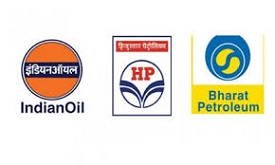 IOC is leader of the consortium with 50% stake while BPCL and HPCL will have 25 per cent each. The refinery will produce petrol, diesel, LPG, ATF and feedstock for petrochemical plants in plastic, chemical and textile industries in Maharashtra. The biggest refinery in India till date is at Jamnagar in Gujarat built by Reliance Industries. 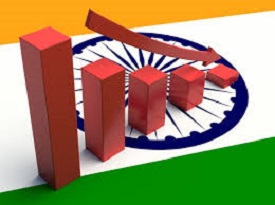 ADB reviewed and curtailed its GDP forecast for India from 7.4% to 7% for 2016-17. As per the Asian Development Bank, due to cash shortage post demonetization in India, GDP of the country may be affected. However, structural reforms will enhance productivity and domestic demand will keep the growth momentum in pace.

As per the reports, less cash availability has affected weak investments and has caused a slow-down in the agricultural sector. However, the GDP forecast for 2017-18 is estimated at 7.8%. 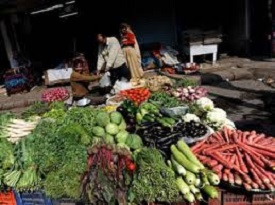 The Central Government’s decision of November 8 to remove high-value bank notes caused a massive cash crunch and depressed consumer demand in the market. This move impacted on the consumer price index and retail inflation fell to a two year low at 3.63%. Food articles inflation fell from October’s 3.32 % to 2.11 % in the month of November.

The Wholesale Price Index (WPI) is the price of a representative basket of wholesale goods. Some countries use WPI changes as a central measure of inflation. But now India has adopted a new CPI to measure inflation. 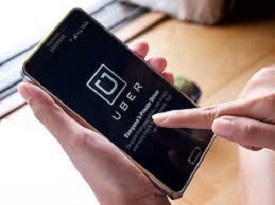 Micromax and Uber announced a partnership that will help Micromax customers book an Uber ride on their phones without having to download the application. Micromax devices offer an integrated experience with Uber over the next three years.

As a part of this partnership, the Uber app will come in-built in close to 100 million Micromax smartphones.

Micromax is a mobile phone brand while Uber is taxi-hailing service provider. 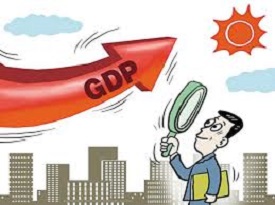 As per a report published in the Forbes magazine, India has surpassed Britain to become world’s sixth-largest economy in GDP terms. The top five in the list are United States, China, Japan, Germany and France.

Britain's 2016 GDP was $2.29 trillion compared to India's $2.30 trillion. Furthermore, this gap is expected to widen as India grows at 6 to 8% per annum as compared to UK’s growth of 1 to 2% until 2020, and likely beyond. Britain's economy and currency are struggling post-Brexit. 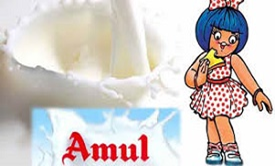 Amul is all set to invest in Bengal with a ‘Centralized Milk Processing Plant’ at Sankrail Food Park in Howrah. The project is worth about 200 crore rupees. The proposed plant will manufacture UHT milk, yoghurt and ghee besides normal milk.

The Kandua Food Park, at Howrah’s Sankrail, has been developed by WBIDC. As per the Food Agriculture Integrated Development Action (FAIDA) report of McKinsey, Bengal is one of the three leading states in India in the food and agro-processing sector. 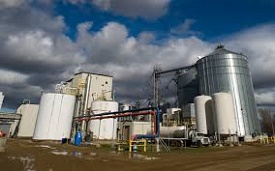 Bio Ethanol plants will be set up in each district of Punjab to solve pollution problem originating from burning of paddy straw. The foundation stone of first Bio-Ethanol plant in the state was laid at village Tarkhan Wala in Bathinda district.

Hindustan Petroleum Corporation will set up 12 such plants in the country and this is the first one. In this plant 400 tonnes of paddy straw (Prali) will be used daily to produce 100 kilolitres of Ethanol. The total production during the year will be 3.20 crore litres of ethanol which will cater for 26% of the total ethanol requirement of Punjab.

Foreign investors have pulled out 3.4 billion dollars from the domestic capital market in December 2016, following the rate hike by the US Federal Reserve. 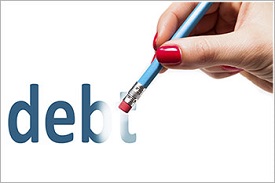 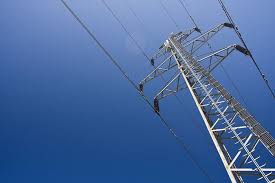 Beginning 1st January, 2017, additional power transfer of 80MW to Nepal is expected to commence. With this, the total supply of electricity to Nepal from India will be about 400 MW.

Besides reviewing cooperation and expanding ties between the two countries in the power/energy sector, Minister of Energy of Nepal requested for an additional supply of 80 MW from India to alleviate power shortage in Nepal due to seasonal reduction in supply from domestic hydro projects in winter months.