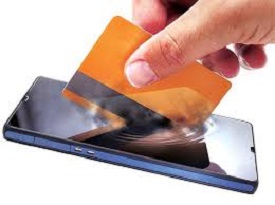 The Report has recommended inclusion of financially and socially excluded groups and assimilation of emerging technologies in the market. It has also recommended for security of Digital Transactions and to provide level playing to all stakeholders and new players who will enter this new transaction space.

The Centre has decided to set up a single, permanent Tribunal to adjudicate all inter-state river water disputes. It will be headed by a retired Supreme Court judge.

Besides this Tribunal, the government has also proposed to float some benches by amending the Inter-State Water Disputes Act, 1956 to consider the disputes as and when required. Unlike the Tribunal, the benches will cease to exist once the disputes are resolved. The amendment also proposes to set up Dispute Resolution Committee (DRC), comprising experts and policy-makers to handle disputes prior to the Tribunal.

A parliamentary panel has recommended revamping existing schemes for differently abled and formulation of new ones to cover more homeless and destitute Divyangs.

The Standing Committee on Social Justice and Empowerment has recommended that the Department of Empowerment of Persons in the Ministry of Social Justice formulate a national policy for PWDs on the lines of the National Policy for Older Persons. The Committee also urged to revamp the three schemes operated by the National Trust namely Vikas, Samarth and Gharounda and make them effective and result-oriented. 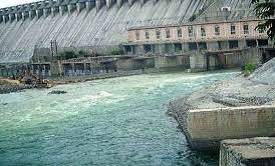