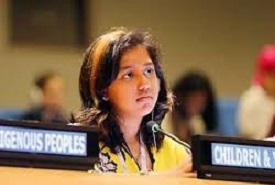 Indian teenager in the United Arab Emirates, Kehkashan Basu, has won this year’s prestigious International Children’s Peace Prize for her fight to save the planet.

Basu is an environmental activist fighting against climate justice. She founded her organisation Green Hope at the age of 12 which now has more than 1,000 volunteers in 10 countries around the world. It carries out environment-focused campaigns. The prize is awarded annually “to a child who fights courageously for children’s rights". 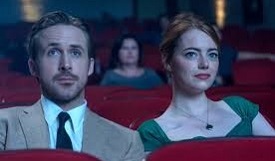 Musical romantic drama La La Land has been chosen as the best film of 2016 by the New York Film Critics Circle. It is also considered to be one of the Oscar frontrunners. 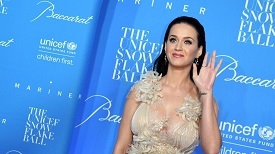 Katy Perry received the Audrey Hepburn Humanitarian Award for her work as a UNICEF Goodwill Ambassador in support of the world’s most vulnerable children.

Katy Perry has served in this role since year 2013 with a special focus on engaging young people in UNICEF’s work, traveling to some of the poorest and most remote regions in Madagascar and Vietnam to bring awareness to UNICEF’s child protection, education and other health programs.

Critically acclaimed Malayalam movie 'Kaadu Pookkunna Neram', written and directed by Dr. Biju has found a place in the list of films which are competing for the British Academy Film and Television Award nominations in different categories.

This movie is also competing in seven other categories including that of the best director, actor and actress and cinematographer. The nominations would be declared on the 10th January, 2017. The movie revolves around the conflict between authority and activists who fight for the rights of marginalized. 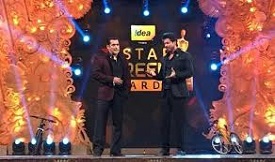 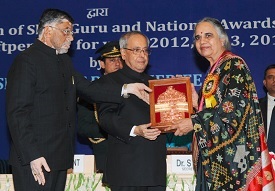 The President of India, Shri Pranab Mukherjee presented the Shilp Guru awards as well as the National Awards to master craftsperson’s at a function at the Rashtrapati Bhavan Cultural Centre in New Delhi.

The Shilp Guru Awards, National Awards and National Merit Certificates are awarded to a craftsperson only once in a lifetime, to encourage master craftsperson’s. 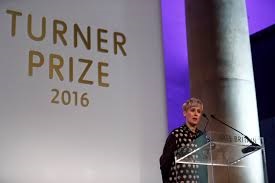 Sculptor and painter Helen Marten has won the 2016 Turner Prize. She received £25,000 as award. Marten uses sculpture, screen printing and writing to create her work. Marten had won the first-ever Hepworth Prize for sculpture last month.

The Turner prize is awarded to a British artist, under the age of 50, who is considered to have put on the best exhibition of the past year. It is named after the renowned English Painter J. M. W. Turner. 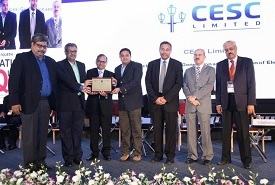 The ‘CII National Quality 2016 Award’ was won by BEML Ltd, the Public-Sector Company under the Ministry of Defence.

BEML was awarded for practicing various EFQM Models (European Foundation for Quality Management) and achieving results. The award has been jointly instituted by the Confederation of Indian Industries (CII) and the Export Import Bank (EXIM). The Chairman & Managing Director, BEML, Deepak Kumar Hota, received the award at a function held at Bengaluru. 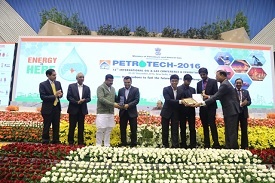 The Union Finance and Corporate Affairs Minister Shri Arun Jaitley presented the Petrotech 2016 awards in New Delhi. The key winners of the awards were −

News 10 - Indian documentary on Down Syndrome wins an international award 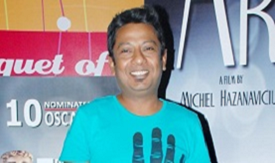 Indian filmmaker Onir’s documentary – Raising the Bar has won the Award of Recognition at the Australian film festival, which was held along with the Hollywood Independent Documentary Awards.

The documentary is based on six Indian and Australian youth who have Down syndrome. Onir is best known for his directorial films like I AM, My Brother Nikhil and Bas Ek Pal. He has also won the National Award for his film – I Am.

The US Secretary of State John Kerry was conferred with the highest French civilian distinction, Officer of the Legion of Honour for his contribution in the peace efforts.

The French Foreign Minister Jean-Marc Ayrault presented Kerry with the insignia of the Grand Officer of the Legion of Honor at a ceremony in Paris. The Legion of Honor was created by Napoleon Bonaparte and is France's highest military and civilian decoration. Foreign nationals, who have served France in one way or the other are eligible for the honour. 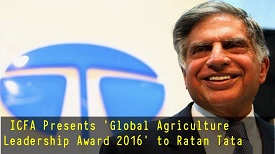 Indian Council of Food and Agriculture (ICFA) awarded the ‘Global Agriculture Leadership Award 2016’ to Tata Sons Interim Chairman Ratan Tata for his overall contributions spanning over five decades through industry-led development of the Indian economy and agriculture, which positively impacted the lives of millions of people in India and globally.

He was awarded the ‘Lifetime Achievement Award 2016’ for his role to help Tata Group be recognized as the globally admired group. 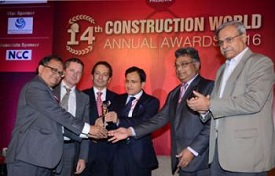 Shri Deepak Kumar Hota, Chairman & Manaing Director, BEML LIMITED, a Public Sector undertaking under the Ministry of Defence has been conferred with the CEPM Fellowship Award 2016 at the 24th Global Symposium organized by the Centre for Excellence in Project Management.

This Award was bestowed on Shri Hota in recognition of his commitment in transforming and driving organizational capabilities through human centric approach. 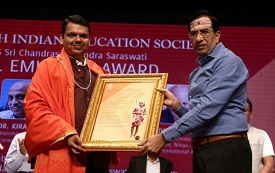 Each award carries a cash prize of Rs 2.5 lakhs, a citation, a shawl and an ornamental lamp. The awards were instituted by the South Indian Education Society (SIES) in 1998 in the memory of the late Seer of Kanchi, Sri Chandrasekarendra Saraswati. 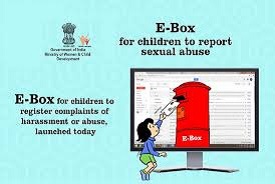 The National Commission for Protection of Child Rights (NCPCR) of Ministry of Women and Child Development has been conferred the SKOCH Silver and SKOCH Order-of Merit award.

These two awards were received by the NCPCR for applying technology to develop an electronic drop box, POCSO e-Box for registering complaints on Child Sexual Abuse.

POCSO e-box is a unique endeavor by NCPCR for receiving online complaint of Child Sexual Abuse directly from the victim.

Sahitya Akademi announced its annual Sahitya Academi awards for year 2016 in 24 languages. The noted English novelist Jerry Pinto has got the award for his novel Em and the Big Hoom and Hindi Author Nasira Sharma has been named for the award for her novel Paarijat.

Other awarded novelists are Boluwaru Mohammad Kunhi for Swatantryada Ota in Kannada, Edwin JFD Souza for Kale Bhangar in Konkani and Gita Upadhyay for Janmabhumi Mero Swadesh in Nepali.

The Ministry of Human Resource Development website has been given the Platinum Award in the Web Ratna Category in the recently concluded Digital India awards, 2016.

Digital India awards, earlier known as the Web Ratna Awards, were instituted under the Ambit of National Portal of India. The award acknowledges exemplary initiatives of various government entities in the realm of e-governance. These awards are conferred by the Ministry of Electronics and IT to promote more innovative e-governance initiatives by the government entities. 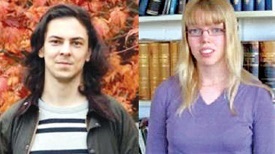 The 2016 SASTRA-Ramanujan award for mathematics was presented to Maksym Radziwill of McGill University, Canada and Kaisa Matomaki of University of Turku, Finland for their mathematical work on properties of numbers. They were presented with $10,000 prize money.

Kaisa Matomaki from Finland’s University of Turku is the first woman to receive this prize since it was instituted in 2005. The SASTRA Ramanujan Prize is awarded every year to a young mathematician judged to have done outstanding work in Ramanujan's fields of interest. 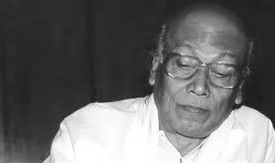 The Jnanpith Award is an Indian literary award presented annually to an author for their "outstanding contribution towards literature". The award consists of a citation plaque, a cash prize of ₹1 lakh and a bronze replica of Saraswati. 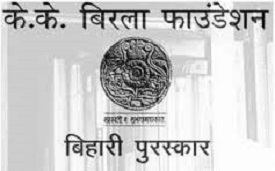 Eminent Rajasthani litterateur Satya Narayan has been chosen for the 26th Bihari Puraskar, 2016 for his Hindi book titled, "Yeh Ek Dunia". The book was published in 2010.

Bihari Puraskar is a literary award instituted by K. K. Birla Foundation and awarded to an outstanding work published in Hindi or Rajasthani by a Rajasthani writer. It carries a citation, a plaque and prize money of Rs. 1 lakh. Dr. Bhagwati Lal Vyas had won the award in 2015 ffor his Rajasthani Poetry, Kathe Sun Aawe Hai Sabad.