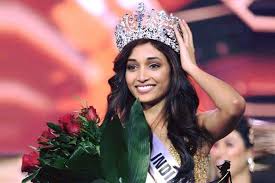 India’s Srinidhi Shetty was crowned Miss Supranational 2016 at a ceremony held in Krynica Zdroj, Poland. It was twice in three years that an Indian contestant has won the title, making India the first country to achieve it. Srinidhi received the prize amount of $30,000. She also won the title of Miss AsiaOceania. 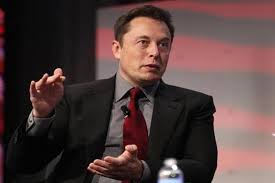 As per an annual State of Startups survey carried out by the venture firm First Round Capital revealed that Tesla and SpaceX CEO Elon Musk was the most admired tech leader.

Musk received 23% of the votes. Amazon’s Jeff Bezos came in a distant second, with 10% of votes followed by Facebook’s Mark Zuckerberg with 6%, and Apple co-founder Steve Jobs at 5%.

The venture firm First Round Capital has released the results of its annual State of Startups survey. 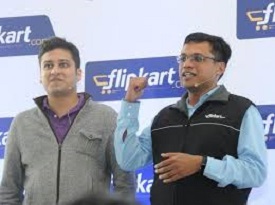 The Straits Times of Singapore has chosen Flipkart Founders – Sachin Bansal and Binny Bansal for the prestigious “2016 Asian of the Year” as part of a group called the “The Disruptors.”

The duo was also put by Time Magazine on the list of 100 Most Influential People in the world. The Asian of the Year 2016 awards recognizes entrepreneurs “operating at the frontiers of technology’s interface with business”. 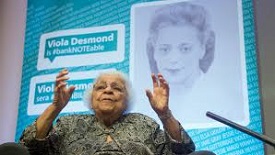 Civil rights activist Viola Desmond became the first Canadian woman to appear on the face of a banknote. She replaced Canada's first prime minister, Sir John A Macdonald, on the $10 bill. He will be moved to a higher bill - when new banknotes go into circulation in 2018.

Desmond was selected from a list of five iconic Canadian women by Finance Minister Morneau, in accordance with the Bank of Canada Act. She fought racial segregation in the 1940s after refusing to give up a seat in a "whites only" section of a cinema. 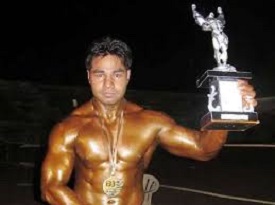 Mumbai's Iqbal Sayed has successfully won the silver medal at the Mr. Olympia amateur event held in Hong Kong. He beat nearly 20 participants from other countries in the Classic Bodybuilding category and finished second.

The 27-year-old Iqbal is a civil engineer with Reliance Infrastructure and Mumbai Metro. He is also the 2015 Mr. Mumbai runner up. He was also crowned as Junior Maharashtra Shree and Mr. Ghatkopar. 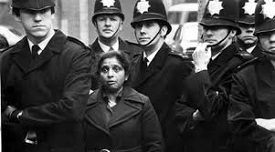 Gujarat-born activist, Jayaben Desai, has made it to the BBC’s most influential women of the past 70 years’ list. She was named among seven women chosen to mark the 70th anniversary of BBC Radio 4’s ‘Woman’s Hour’.

Jayaben Desai had led a campaign against low pay for women workers at a UK factory in the 1970s. The list is topped by Margaret Thatcher – Britain’s first female Prime Minister. The names were unveiled as part of a special ‘Woman’s Hour’ show. 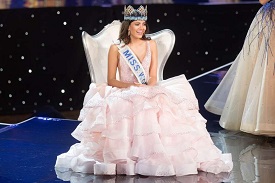 The 19 years old Stephanie del Valle of Puerto Rico was crowned Miss World 2016, 66th edition of beauty pageant held in US, surpassing runners-up from the Dominican Republic and Indonesia. Puerto Rico becomes the 17th country with multiple winners since Miss World started in 1951.

Del Valle is a student who speaks Spanish, English and French, and plans to join the entertainment industry. First runner-up was Yaritza Miguelina Reyes Ramirez of the Dominican Republic, followed by Miss World Indonesia Natasha Mannuela. 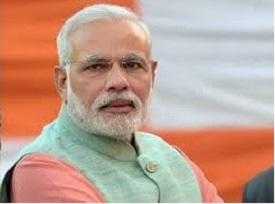 Press Information Bureau featured Prime Minister Narendra Modi on the Government of India 2017 calendar. The photos are taken from the Prime Minister's participation in campaigns such as 'Swachh Bharat', 'Sashakt Nari, Sashakt Bharat', and 'MSME. Government of India Calendar 2017 was launched by Information and Broadcasting Minister M. Venkaiah Naidu at Press in India.

In the Government of India Calendar 2017, each month features a quote from the Prime Minister from PM Narendra Modi. 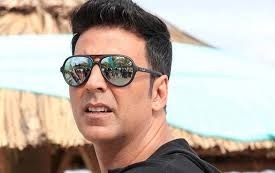 Tata Motors has appointed Bollywood film star Akshay Kumar as the brand ambassador for its Commercial Vehicle Business Unit. Akshay will be actively involved in a host of innovative marketing and customer experience initiatives to be rolled out by Tata Motors.

Tata Motors is the country’s largest automotive player and among the top 10 truck and bus manufacturers globally. It has operations in the UK, South Korea, Thailand, South Africa and Indonesia.