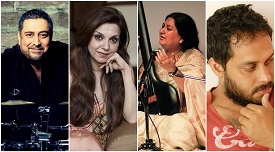 The first edition of the Serendipity Arts Festival (SAF) was held from 16 December to 23 December 2016 in Goa. The festival is a multi-disciplinary event with a special focus on music, dance, theatre, crafts, visuals and culinary arts. 33 global artists will showcase their work at the festival.

The festival will be dispersed across a 1.8 km stretch along river Mandovi at a mix of indoor and outdoor locations. 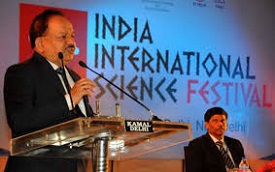 The India International Science Festival (IISF2016) – the largest festival of science in India was inaugurated at CSIR-National Physical Laboratory (NPL) Campus in New Delhi with its focus on “Science for the Masses”.

The IISF-2016 has been organized by the Union Ministry of Science and Technology and Earth Sciences in association with Vijnana Bharati (VIBHA). It will showcase recent developments and contributions of India in science and technology involving all our scientific departments. 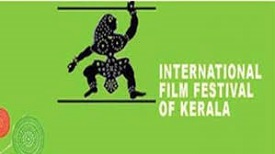 The 21st International Film Festival of Kerala (IFFK) began on 9th December at Thiruvananthapuram. About 184 films from 62 countries were screened. The Golden Crow Pheasant for Best Film was given to the movie "Clash" directed by Mohamed Diab of Egypt. The award carries a cash prize of Rs 10 lakhs to be shared equally by the director and the producer.

This film festival was started in 1996 and is hosted by the Kerala State Chalachitra Academy on behalf of Department of Cultural Affairs, Government of Kerala. 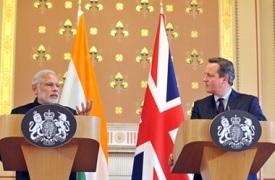 The India-UK Conference on Ease of Doing Business concluded in New Delhi. The conference provided a forum for experts from both countries to share best practice – and to make the connections that will lead to further collaboration in the future.

Prime Minister Shri Narendra Modi and Prime Minister Ms. Theresa May had witnessed the exchange of a Memorandum of Understanding on the Ease of Doing Business. 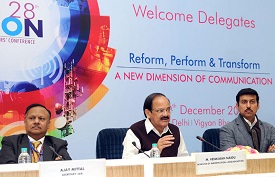 The Ministry of Information & Broadcasting organized the 28th State Information Ministers Conference on 9th and 10th December, 2016 at Vigyan Bhawan. The conference was organized on the theme – “Reform, Perform & Transform – A New Dimension of Communication”.

The two-day conference promoted partnership in the dissemination process between Centre and States. The aim was to discuss key issues in the films & broadcasting sector and new initiatives undertaken in the information domain. 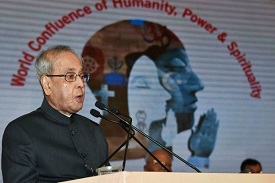 The President of India, Shri Pranab Mukherjee, inaugurated the ninth World Confluence of Humanity, Power and Spirituality, organized by ASSOCHAM, Srei Foundation and the Times Group in New Delhi.

The theme of the convention is “Sach Bharat: Spirituality at Work”. The Confluence saw the meeting of ideas and principles to build on the strong and wide sense of spirituality that infuses the lives of millions across the globe. 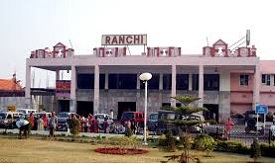 A Pelletizing laboratory facility which is first of its kind in India was inaugurated by Union Steel Minister, Choudhary Birendra Singh at Ranchi. The Minister also witnessed operation of ball mill, disc pelletiser, blaine apparatus and cold Compressive strength equipment. 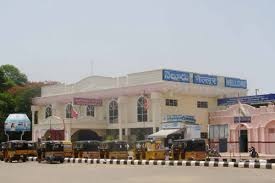 Ministry of Human Resource Development will open a new Regional Institute of Education at Nellore (Andhra Pradesh). Its foundationstone will be laid on December 27.

The opening of the new RIE at Nellore will be give an impetus to the strengthening of School Education and Teacher Education in the region. 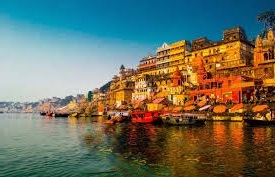 The four-day World Bhojpuri Conference began in Varanasi, Uttar Pradesh on December 29, 2016 at a private school in Badalalpur. Participants from over 18 countries participated in the conference.

The aim of the conference is to strengthen the links of the people of Indian-origin, who once belonged to the Bhojpuri-speaking belt in India and had migrated to different parts of the world. ‘Bhojpuri Ratna’ award and ‘World Bhojpuri Karmayogi’ award will be conferred on over 25 people.