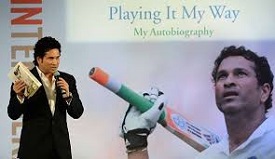 Sachin Tendulkar's autobiography “Playing it my way” has won the prestigious Crossword Book of the Year Award in the Autobiography category. The book was written by Boria Majumdar.

The book also had entered the Limca Book of World Records for being the bestselling adult hardback across both fiction and non-fiction categories. It also holds the record for logging up Rs. 13.51 crore in retail value terms. This autobiography was launched a year after his retirement in Nov 2013. 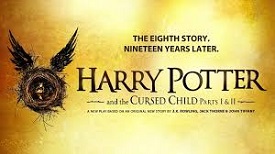 Harry Potter and the Cursed Child topped Amazon’s list of best-selling books of 2016. The book is written by Harry Potter series author J.K. Rowling, Jack Thorn and John Tiffany. "When Breath Becomes Air" by Paul Kalanithi was the second book in the list.

"The Nest" by Cynthia D'Aprix Sweeney was the top debut novel of the year. The Playscript by JK Rowling, Jack Thorne and John Tiffany, was also named this year's 'Most Wished For' and 'Most Gifted' book.

Cabinet Secretary P K Sinha released an inspirational book titled ‘An Inspiring Journey of Transforming Dream into Reality’ written by Ravindra Kumar, an IAS officer of 2011 batch. Ravindra Kumar is the first such IAS officer, who scaled the Mount Everest.

The book describes the ups and downs of Ravindra Kumar’s life and his journey from the deep sea, where he spent almost a decade as a seafarer before scaling the Mount Everest. Ravindra Kumar has also been an awardee of the Sikkim Khel Ratna Award and Vishesh Khel Samman.

News 4 - ‘Courts of India – Past to Present’ by Supreme Court of India: Book 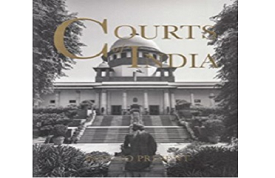 The book titled ‘Courts of India – Past to Present’ was released by the Supreme Court of India. It is a comprehensive history of the Courts and the Judicial System in India. The book begins with country’s ancient legal systems and practices to the modern legal system.

The book has no single author, instead the Editorial Board comprises members of both the Bench and the Bar. This board includes three sitting Supreme Court Judges – Justices SA Bobde, Rohinton Fali Nariman and UU Lalit – and one judge from the Delhi High Court, Justice Ravindra S Bhat. 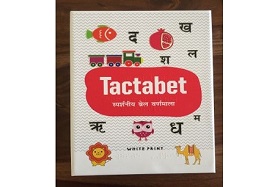 These books have been designed and penned by Neha Talesara, an alumnus of National Institute of Design. The technical know-how, Poly Braille and computerized effects are developed by Chanakya Mudrak Private Limited. 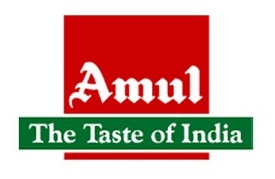 Indian dairy cooperative Amul launched the updated edition of its book called 'Amul's India 3.0'. The book throws light at how the 'Amul girl' has over the years covered the nation's concerns and her acceptance towards the changing world around her. 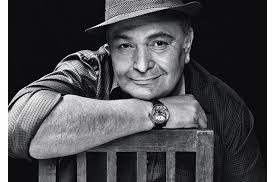 Famous actor Rishi Kapoor’s autobiography titled "Khullam Khulla" will be released on the 15th January 2017. The book's title has been derived from one of his famous songs "Khullam Khulla Pyar Karenge Hum Dono".

The book describes about the ups and downs of actor Rishi Kapoor’s life, his stardom and his honesty towards the real as well as the virtual world. The actor is known for his performances in movies such as "Bobby", "Karz", "Sagar" and more recently for "Kapoor & Sons.