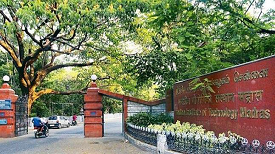 President Ram Nath Kovind has released the national ranking of higher institutes by the Ministry of Human Resources Development (HRD) in New Delhi.

Delhi University’s Miranda House was ranked the best among colleges across the country, while the varsity’s St Stephen’s College was ranked fourth.

2 - India Highest Recipient of Remittances At $79 billion in 2018: World Bank 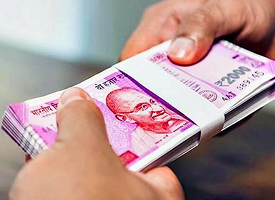 As per the World Bank Report, India retained its position as the world's top recipient of remittances with its diaspora sending a whopping USD 79 billion back home in 2018. India was followed by China (USD 67 billion).

The Report was titled as 'World Bank's Migration and Development Brief'. Over the last three years, India has registered a significant flow of remittances from USD 62.7 billion in 2016 to USD 65.3 billion 2017. 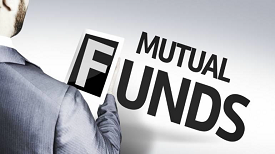 India’s asset management companies (AMCs) own assets under management (AUM) worth Rs. 24.46 trillion, according to data released by the Association of Mutual Funds in India (Amfi). 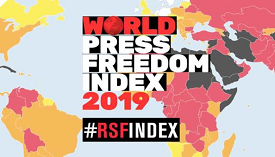 India ranked 140th out of 180 countries in the World Press Freedom Index 2019, released by Reporters Without Borders. The index is topped by Norway.

Paris-based Reporters Sans Frontieres (RSF), or Reporters Without Borders, is a non-profit organisation that works to document and combat attacks on journalists around the world.

India was ranked 17th position among 100 countries in Startup Ecosystem Ranking for 2019 released by StartupBlink. It was ranked 37th spot last year.

HDFC Bank has been identified as number 1 bank by customers in India, as per Forbes World's Best Bank survey. In the first edition of this survey, Forbes partnered with market research firm Statista to measure the best banks in 23 countries.

HDFC Bank emerged as India’s No 1 bank. ICICI Bank was at number 2 and SBI was surprisingly ranked 11th in the list. 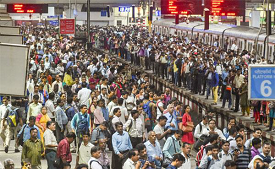 India’s population grew at an average annual rate of 1.2% between 2010 and 2019 to 1.36 billion, more than double the annual growth rate of China, according to a report by the United Nations Population Fund (UNPFA).