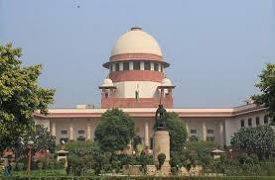 Delivering a separate judgment in the Rafale case, Justice K.M. Joseph has made the following observations −

The Right to Information Act confers on ordinary citizens the ‘priceless right’ to demand information even in matters affecting national security and relations with a foreign state.

Justice Joseph’s judgment countered the claim made by the government for privilege over Rafale purchase documents under the Official Secrets Act (OSA), saying it affected national security and relations with France.

Under Section 8(2) of the RTI Act, the government cannot refuse information if disclosure in public interest overshadows certain ‘protected interests’.

Justice Joseph in his judgment has stated that through Section 8(2) of the RTI Act, Parliament has appreciated that it may be necessary to pit one interest against another and to compare the relative harm and then decide either to disclose or to decline information. If higher public interest is established, it is the will of Parliament that the greater good should prevail though at the cost of lesser harm being still occasioned. 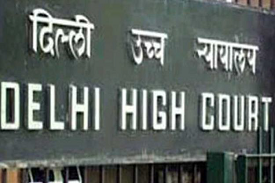 The Delhi High Court has ruled that Prevention of Money Laundering Act (PMLA) prevails over the Bankruptcy Act and insolvency code when it comes to attachment of properties obtained as ‘proceeds of crime’.

The Enforcement Directorate (ED) had challenged the orders of PMLA appellate tribunal on the pleas of various banks. PMLA Tribunal had held that third parties, banks in this case, which have legitimately created rights such as a charge, lien or other encumbrances, have a superior claim over such properties.

Observations made by Delhi High Court