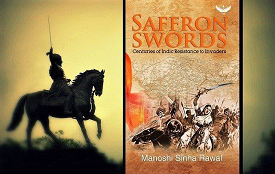 Written by Manoshi Sinha Rawal, it is a book on 52 unsung warriors of India from the last 1300 years. 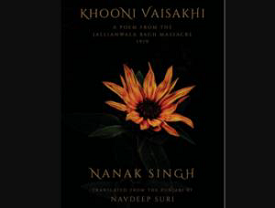 A book containing English translation of the 100-year-old classic Punjabi poem about Jallianwala Bagh massacre, 'Khooni Vaisakhi' has been released in Abu Dhabi. India's Ambassador to the UAE Navdeep Singh Suri commended the launch of the book.

The poem was translated by Mr. Suri whose grandfather, revolutionary poet and novelist Nanak Singh, a Jallianwala Bagh survivor, wrote it after witnessing first-hand the events of April 13, 1919.