The increase in authorised capital will help enable the bank to raise further fund up to a maximum ceiling of Rs 8,000 crore.

Allahabad Bank has its headquarters in Kolkata and its Managing Director and CEO is Mr. S.S. Mallikarjuna Rao. 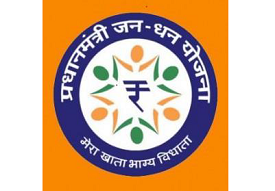 The total deposits in Jan Dhan Account are set to cross Rs 1 lakh crore soon. The scheme was launched on 28th August 2014 by the Modi-government with an aim to provide universal access to banking facilities to all households.

The funding, done in three separate tranches to Rwanda, is to support agricultural projects, development of special economic zones (SEZs) and for financing a road project in the African nation.

The capital city of Rwanda is Kigali and its currency is Rwandan Franc. 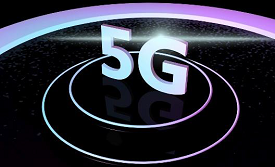 The Institute for Development and Research in Banking Technology (IDRBT), an arm of Reserve Bank of India, has launched a 5G Use Cases Lab for banking and financial sector.

The 5G technology, along with blockchain, will be progressively adopted by banks. Department Of Telecommunications had already launched test beds for 5G use in the academia in Hyderabad, Chennai and Bangalore to develop 5G for Indian use. 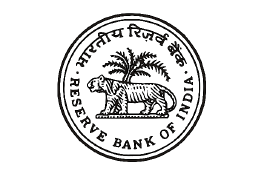 According to the Reserve Bank of India’s scheduled banks’ statement of position in India, deposit growth, at 9.99% year-on-year in FY2019, was also better than the 6.15% in FY2018. 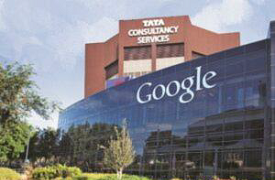 The Chairman of Tata Sons in Mr. Natarajan Chandrasekharan, while the Head of Google is Mr. Sunder Pichai. 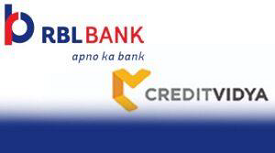 Through this partnership, the private sector lender will be able to gain significant insights into its customer base.

RBL/Ratnakar Bank Limited is a scheduled commercial bank, with its headquarters in Mumbai. 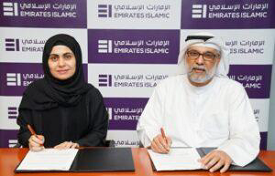 Emirates Islamic has announced the launch of Chat Banking services for customers via WhatsApp, marking a global first in the Islamic banking sector.

The bank’s customers will now able to conduct daily banking activities via WhatsApp in a seamless and hassle-free manner.

Established in 2004, Emirates Islamic, part of Emirates NBD Group, is one of the fastest growing banks in the UAE.

The BSE has signed a memorandum of understanding (MoU) with HDFC Bank with an objective to strengthen the BSE Startups platform.

The MoU has been signed to spread more awareness on the benefits of the listing of startups on this BSE startup platform.

The current MD and CEO of BSE is Mr. Ashishkumar Chauhan.

10 - RBI Issues Norms For Banks To Set Up Currency Chests 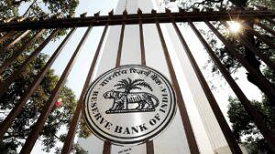 The Reserve Bank of India came out with guidelines for banks to set up new currency chests, which include a minimum area of 1,500 square feet for strong room.

The new chests should have a processing a capacity of 6.6 lakh pieces of banknotes per day. The currency chests should have CBL of Rs 1,000 crore, subject to ground realities and reasonable restrictions, at the discretion of the Reserve Bank.

Though the current headquarters of RBI is Mumbai, it was first founded on 1 April 1935 in Kolkata. The current Governor Shaktikant Das, is the 25th since its formation. 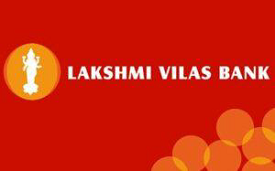 The board of Lakshmi Vilas Bank (LVB) approved the merger of the private sector lender with Indiabulls Housing Finance (IBH) through a share swap deal.

The merger will also enable Tamil Nadu-based LVB to obtain a larger geographical presence. The merged entity will have a net worth Rs19,472 crore and a loan book Rs1,23,393 crore for the nine months of FY19. 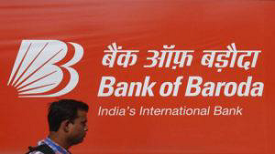 The amalgamation of Vijaya Bank and Dena Bank into the Bank of Baroda (BoB) has come into effect and all branches of the former two will function as branches of BoB.

Post the merger, Bank of Baroda has become the third largest bank in the country. The merged entity would also receive Rs 5,042 crore fund infusion from the government.

Headquartered in Vadodara, Gujarat, the current MD and CEO of Bank of Baroda is P. S. Jayakumar. 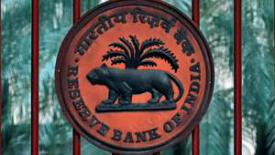 The Reserve Bank set the average base rate to be charged from borrowers by non-banking financial companies (NBFCs) and micro-finance institutions (MFIs) at 9.21% for the first quarter of the next fiscal (April-June).

RBI, on the last working day of every quarter, comes out with the average of the base rates of the five largest commercial banks for the purpose of arriving at the interest rates to be charged by NBFC-MFIs to its borrowers in the ensuing quarter.

IT major HCL Technologies stated that its acquisition of US-based Strong-Bridge Envision has been completed. HCL had recently agreed to acquire the Seattle-based company to enhance its digital transformation consulting capabilities.

According to reports, the deal was worth 45 million dollars. Strong-Bridge Envision is now part of its global digital and analytics business called HCL Mode 2 services. 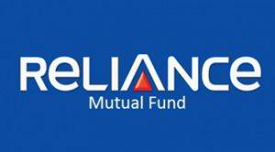 With this, RNAM becomes the first company in India, to provide a conversational interface that would help customers regarding funds transactions. 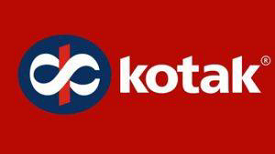 Kotak Mahindra Bank (Kotak) stated that it will charge customers for UPI transactions starting 1st of May 2019. For each Kotak Bank account, the first 30 UPI fund transfers will be free, after which a charge will be levied on all fund transfers from the bank account.

This will be applicable across all platforms, including Paytm, PhonePe, Google Pay or Truecaller Pay among others. The bank will charge Rs 2.50 per transaction for an amount value below or equal to Rs 1,000, and Rs 5 per transaction will be levied for a payment value above Rs 1,000. 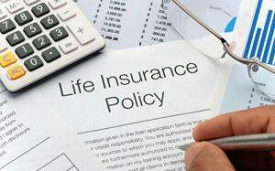 This Life Insurance is jointly owned by Canara Bank (51%) and Oriental Bank of Commerce (23%) and HSBC Insurance Holdings (26%), the Asian insurance arm of HSBC. 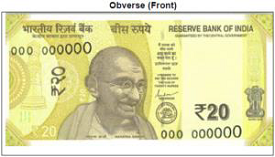 The new denomination has the motif of Ellora Caves on the reverse, depicting the country's cultural heritage. The base colour of the note is Greenish Yellow. The dimension of the banknote will be 63 mm x 129 mm.

Microsoft has reached a valuation of one trillion dollars for the first time after posting an increase in profits. It makes the software giant only the third publicly-traded company in history to reach the threshold after Apple and Amazon passed it in 2018.

Microsoft’s current valuation also means that it has again taken over Apple as the world’s most valuable company.

SBI has already notified 100% migration to EVs (Electric Vehicles) by 2030 in order to decrease carbon footprints, thus being in line with the government’s pledge of ensuring 30%EVs on road by 2030.