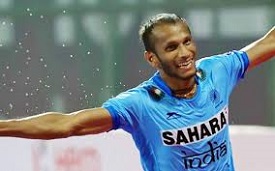 Sunil is considered as one of the fastest men on the pitch in the world. He has also served as the team’s Vice Captain. Sunil played a vital role in India’s memorable run in last year’s Champions Trophy in London, where they claimed silver for the first time.

The app incorporates a ‘Live chat with Sachin’ section for fan engagement, apart from displaying the latest scores, schedules and player statistics. The other highlights of the app include live feeds, chats, and discussions about cricket. The app also allows users access to their personal social media account within the app. 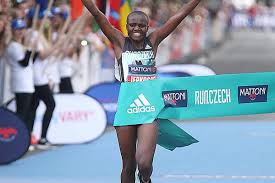 Joyciline Jepkosgei of Kenya smashed three world records in winning the Prague Half Marathon. The Kenyan set a new half marathon world record — as well as registering the quickest times for the 10-kilometre and 15-kilometre marks — in just her fifth half marathon. 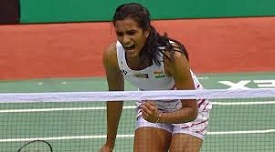 Viktor Axelsen of Denmark clinched the men’s singles title beating Chinese Taipei’s Tien Chen Chou. The India Open (officially titled as the Yonex-Sunrise India Open) is an annual badminton event, which has been held in India since 2008. 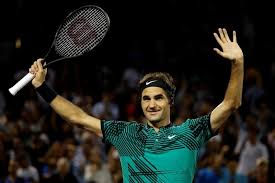 Roger Federer defeated his old nemesis Rafael Nadal to win the Miami Open title. Federer beat Nadal for the third time this year. He defeated Nadal in the Australian Open final and in the Indian Wells.

The victory was Federer’s 26th ATP Masters 1000 title. Only Novak Djokovic with 30 and Nadal with 28 have won more.

The other winners in Miami Open 2017 are:

News 6 - NHL will not participate in 2018 Pyeongchang Winter Olympics 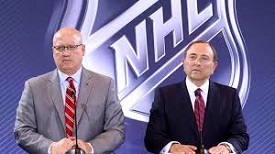 National Hockey League announced that they would not take part in the 2018 Pyeongchang Winter Olympics. NHL had been seeking major concessions from the IOC for taking part in the South Korea games. The NHL had participated in every Winter Olympics since the 1998 Nagano Winter Games.

The decision will affect almost every major hockey-playing nation with the Sweden, Finland, Russia, United States and Canadian teams almost entirely made up of NHL players. 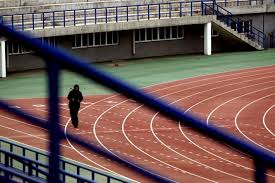 Sports Minister Vijay Goel approved appointment of two foreign coaches and two support staff for athletics. Appointments of Dave Smith, Galina P. Bukharina, Dmitry Kislev and Elmira Kisleva have been made up to 2020 Olympics and they will be subject to performance review annually.

The Government is committed to provide best possible help and support, sports infrastructure and equipments to athletes. These appointments were recommended by the Foreign Coach Selection committee under the Chairmanship of Secretary, Sports. 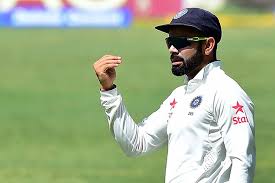 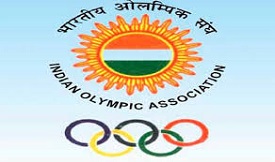 The Indian Olympic Association granted affiliation to the Boxing Federation of India (BFI). IOA now recognizes BFI as a fully recognized body by granting affiliation as per the directives of the International Olympic Committee.

The two bodies had been at an impasse since the BFI took charge of the Boxing after elections, which were conducted in the presence of individuals from International Boxing Association and the sports ministry. Indian Amateur Boxing Federation will be considered as the official national body for the sport. 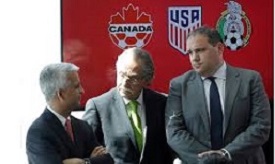 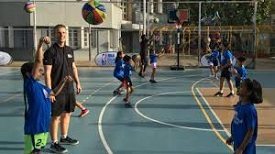 National Basketball Association of India announced establishment of India’s first basketball school in Mumbai. It is a training-based tutorial basketball development programs around the world for international male and female players ages 6-18. 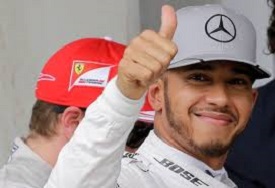 It was Hamilton’s 54th career win and a record fifth in Shanghai. It was the first win of the season for Hamilton. The Chinese Grand Prix is currently held at the Shanghai International Circuit, Jiading and Shanghai. 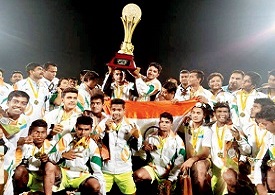 The Indian School team beat Malaysia 5-1 to lift the title at the Fifth Asian School Hockey Championship in Bhopal.

For India, Alishan Mohammad scored two goals and Pratap Lakra successfully converted a penalty corner and a penalty stroke in the goal. Maninder Singh scored the fifth goal. Malaysia managed to score its single goal through Akhimullah Anuar Esook. India defeated China 11-0 in the semifinal, while defending champion Malaysia defeated Singapore by 12-1. In the match for third and fourth place, Singapore beat China 3-1. 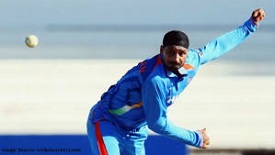 Eight cricketers have been selected as brand ambassador for ICC Champions Trophy, to be held in in the UK from June 1-18. Shahid Afridi from Pakistan, Bangladesh’s Habibul Bashar, Ian Bell from England, Shane Bond from New Zealand, Mike Hussey from Australia, India’s Harbhajan Singh, Kumar Sangakkara from Sri Lanka and Graeme Smith of South Africa are eight brand ambassadors selected for Champions Trophy.

The brand ambassadors of ICC Champions Trophy Tour will take part in Cricket for Good coaching clinics, a program aimed at providing schoolchildren with an opportunity to meet and play with legends. 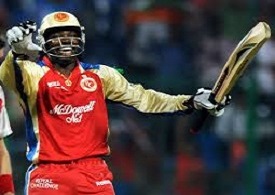 The second highest run-scorer after Gayle is Brendon McCullum (7596). Brad Hodge has 7338 runs to his name while David Warner has 7156 runs.

Gayle also made the record of becoming the first batsman to score more than 10,000 runs in three formats - First Class cricket, list A and Twenty 20s. 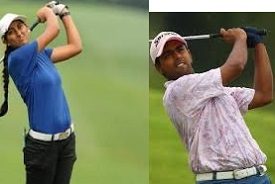 Aditi Ashok was given the Award for Outstanding Achievement as a Player. She finished second in the Ladies European Tour (LET) order of merit last year. S.S.P Chawrasia bagged the Award for the Men’s Player of the Year (2016). Ali Sher, the Delhi Golf Club caddy-turned-pro-golfer, was feted for an Outstanding Playing Career. 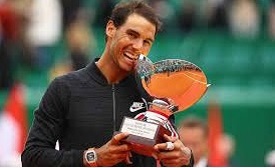 India's Rohan Bopanna and his Uruguayan partner Pablo Cuevas lifted the men's doubles crown at the Monte Carlo Masters after win over Spain's Feliciano Lopez and Marc Lopez in Monaco. The Monte-Carlo Masters is an annual tennis tournament for male professional players held in Roquebrune-Cap-Martin, France, a commune that borders on Monaco. 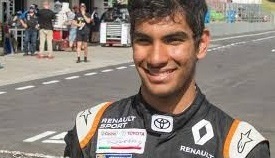 Jehan Daruvala became the first Indian racer to take pole position in the F3 European Championships in the qualifying session for Round 2 in Monza, Italy. However, he finished the race in second place, behind Lando Norris of the UK.

Daruvala’s feat came over 16 years after Narain Karthikeyan’s pole during the 2000 Macau GP in the British F3 Championship. Formula 3 is considered one of the most crucial steps en route to Formula 1.