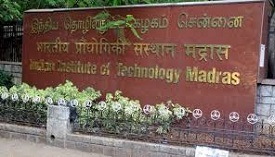 The Indian Institute of Technology, Madras (IITM) has signed a Memorandum of Understanding (MoU) with the Indian Army to identify the critical technological areas that can be enhanced in the armed forces.

As per the MoU, the Army will sponsor four officers for doctoral programmes besides a five-day Technology Development Programme for 15 officers on a biannual basis. This is the fourth MOU after IIT Gandhinagar Mumbai and Kharagpur with which the Indian Army has signed in the recent past. 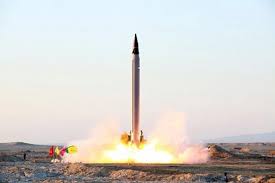 Defence Acquisition Council approved to procure Barak missiles from Rafael Advance Defense Systems of Israel at an approximate cost of around Rs500 crore, under ‘buy global’ category. The said decision has been taken to increase India’s maritime capability in view of the changing security dynamics in the Indian Ocean region (IOR).

The DAC also approved procurement of ‘Expendable Bathythermograph Systems’ from the US, a small torpedo-shaped device that detects water temperature changes, for the Indian Navy. 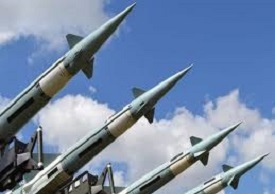 India has inked defense deals worth over $2 billion for the Barak-8 medium-range SAM systems to include one regiment of 16 launchers and 560 missiles for the Indian Army. The SAM systems, advanced surface-to-air missile (SAM) systems, are designed to destroy hostile aircraft, missiles and drones at a range of 70-km. It is a joint project between the Defence Research and Development Organization (DRDO) and Israel Aerospace Industries (IAI). 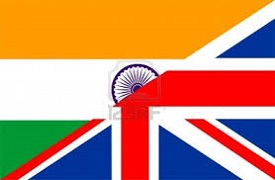 India and the United Kingdom have entered into a defence partnership to encompass cooperation in defence industry as well as stronger military-to-military engagement, including training and advanced joint exercises.

Nomadic Elephant is aimed at training the troops in Counter Insurgency & Counter Terrorism Operations under the United Nations mandate. The joint training laid emphasis on conducting operations by a joint subunit, comprising of troops from both the armies, in adverse operational conditions aimed at enhancing the interoperability between the two armies. 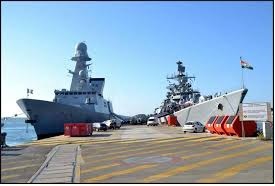 In continuation of the Indian Navy’s overseas deployment to the Mediterranean Sea and West Coast of Africa, three Indian warships INS Mumbai, Trishul, and Aditya, arrived at Toulon, France.

On completion of the visit at Toulon, bilateral exercise Varuna between the Indian Navy and the French Navy is scheduled from 24 to 30 April 2017.

Bilateral exercises such as Garuda, Shakti and Varuna have been a regular feature between the two nations. 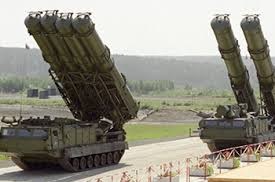 According to a report published by the Stockholm International Peace Research Institute (Sipri), India was at fifth place on the list of the world’s highest spenders on defence in 2016 as its military expenditure grew by 8.5% last year to $55.9 billion.

The global military expenditure rose for a second consecutive year to $1,686 billion. USA, China, Russia and Saudi Arabia top the list respectively. The other prominent spenders in the top 15 include Japan, South Korea, and Australia. The US is the top spender whose military expenditure grew 1.7% between 2015 and 2016 to $611 billion. 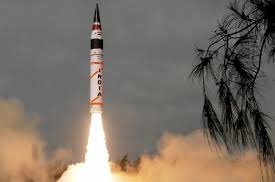 India carried out a fresh user trial of 3,000-kilometer range Agni-III ballistic missile from Abdul Kalam Island off Odisha coast. The Strategic Forces Command with logistics support from Defence Research Development Organisation (DRDO) carried out the test from launch pad No. 4 of the Integrated Test Range.

The Agni-III is capable of carrying both conventional and nuclear warheads. It is equipped with hybrid navigation, guidance and control systems along with advanced on-board computer. The missile has a two-stage solid propellant system. It can re-enter the atmosphere at a very high velocity.