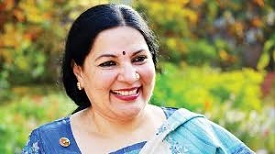 President Pranab Mukherjee has appointed Professor Sunaina Singh, Vice Chancellor, The English and Foreign Languages University, Hyderabad as the next Vice Chancellor of the Nalanda University for a five-year term from the date on which she enters upon office. She has replaced George Yeo.

Professor Sunaina Singh also holds the position of the Vice President of the Indian Council for Cultural Relations (ICCR). She has the distinction of being the first Indian woman to head as the President of Shastri Indo-Canadian Institute. 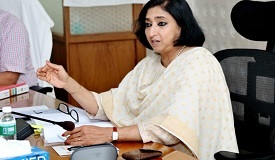 Ms. Vanaja N Sarna, presently holding the charge as Member (Administration), has been appointed as the Chairman of the Central Board of Excise and Customs (CBEC). She is taking over on superannuation of Shri Najib Shah.

Ms. Vanaja has served Central Board of Excise and Customs (CBEC) in several capacities over the last 36 years. She was also Additional Director General in Directorate General of Revenue Intelligence, New Delhi. Prior to becoming Member, CBEC, she held the charge of Director General of Vigilance and Chief Vigilance Officer of the Department.

Rajiv Kumar Chander has been appointed as Ambassador and Permanent Representative of India to the United Nations Offices in Geneva.

Mr. Chander is an IFS officer of the 1983 batch. He is currently posted as the Consul General, Consulate General of India in Vancouver. He was the deputy permanent representative with the Permanent Mission of India to the United Nations, Geneva, between 2006 and 2009. 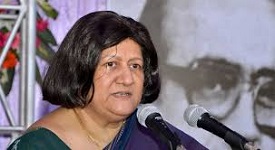 Justice Banerjee will replace the then Chief Justice Sanjay Kishan Kaul who was elevated as a judge of the Supreme Court in February 2017. 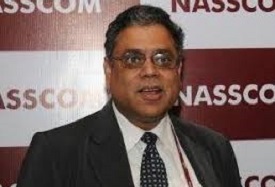 National Association of Software and Services Companies appointed Raman Roy as its Chairman for 2017-2018 replacing CP Gurnani. Prior to this appointment, Raman Roy was member of Nasscom’s Executive Council and was the vice-chairman for 2016-17.

There was also appointment of Rishad Premji, Chief Strategy Officer and Member of the Board, Wipro Limited, as the Vice Chairman of Nasscom for 2017-18. Appointments were announced to work towards further strengthening various sectors and focus on enhanced member outreach and involvement.

News 6 - Smita Sandhane appointed as the MD of Saraswat Bank 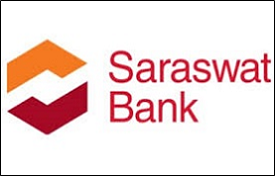 Smita Sandhane has been appointed as the Managing Director of Saraswat Co-operative Bank with effect from April 1. She is the first woman chief of India's largest urban co-operative bank.

Sandhane joined the bank in 1982 and prior to this appointment, she was the Joint Managing Director of the bank. She has replaced S.K. Banerji who retired from his services. During her tenure in the bank, she has served as Head - Wholesale Banking Department and Head – Planning, Accounts and Stressed Assets. 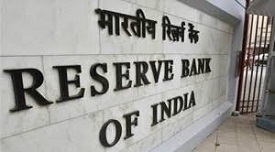 The Reserve Bank of India has appointed Smt. Malvika Sinha as Executive Director (ED) consequent upon appointment of Shri B P Kanungo as Deputy Governor.

Smt. Sinha joined Reserve Bank in 1982 and as a career central banker served in the areas of regulation and supervision, foreign exchange and Government and Bank Accounts in the Bank. Prior to being promoted as ED, Smt. Sinha was Principal Chief General Manager, Department of Co-operative Banking Supervision in the Reserve Bank. 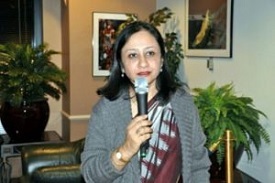 Mukta Dutta Tomar has been appointed as the next Ambassador of India to the Federal Republic of Germany. She is an IFS officer of the 1984 batch.

Ms. Tomar will succeed Gurjit Singh. She is expected to take up the assignment shortly.

Tomar is presently working as the Additional Secretary in the Ministry of External Affairs (MEA). She has been Consul General of India in Chicago. 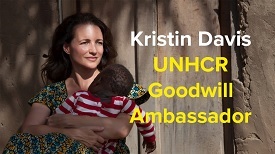 UNHCR, the UN Refugee Agency, has appointed the internationally acclaimed actor and philanthropist Kristin Davis as its Goodwill Ambassador.

Davis started her journey with UNHCR by travelling to Northern Uganda and the Democratic Republic of the Congo, meeting South Sudanese refugees and hearing their stories. UNHCR Goodwill Ambassadors are celebrity representatives of the Office of the UN High Commissioner for Refugees (UNHCR) who use their talent and fame to advocate for refugees. 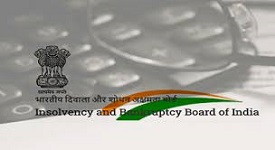 Dr. (Ms.) Vijayawargiya was a member of Bankruptcy Law Reforms Committee (BLRC) based on which, the Insolvency and Bankruptcy Code, 2016 has been framed. 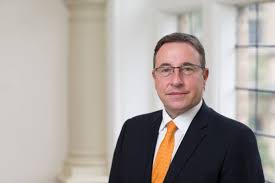 The United Nations General Assembly confirmed the appointment of Germany’s Achim Steiner as the head of the UN Development Programme (UNDP). Mr. Steiner was nominated by Secretary-General António Guterres following consultations with UNDP’s Executive Board. Mr Steiner has been appointed for a period of four years.

Mr. Steiner was the head of the UN Environment Programme (UN Environment) and Director-General of the UN Office in Nairobi. He is currently director of Oxford Martin School, University of Oxford. 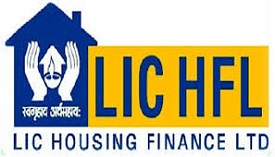 Smt. Sunita Sharma had been elevated to Managing Director of its mortgage loan department and listed entity LIC Housing Finance. Prior to this appointment, Vinay Shah was executive director marketing in the product department of LIC housing finance. 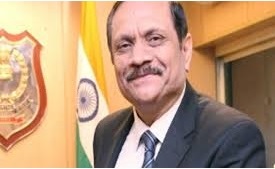 The Government has appointed Shri Rajiv Rai Bhatnagar, IPS (UP 1983), Director General, Narcotics Control Bureau to the post of Director General, Central Reserve Police Force. The paramilitary force was headless for nearly two months after the retirement of K. Durga Prasad on February 28, 2017.

Also, senior IPS officer R.K. Pachnanda has been made DG of the Indo-Tibetan Border Police force. Mr. Pachnanda is a 1983 batch IPS officer of West Bengal cadre. He will take charge after the retirement of Krishna Chaudhary in June-end. 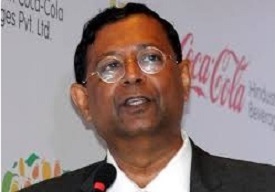 Coca-Cola India announced that TKK Krishnakumar would take over as President of the company’s India and South West Asia operations from Venkatesh Kini.