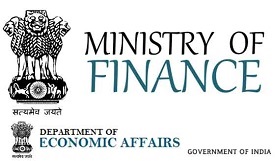 Department of Economic Affairs (DEA), Ministry of Finance released India’s External Debt position at end-December 2016, which is as follows. 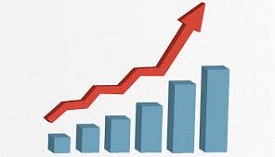 The total tax revenue targets of the revised estimates for 2016-17 for both Direct and Indirect Taxes was Rs. 16.97 lakh crore of which 8.47 lakh crore was for Direct Tax and Rs. 8.5 lakh crore from Indirect Tax.

As against the Revised Estimate, the provisional figure of tax collection is Rs 17.10 lakh crore, which is a growth of around 18% compared to last year. 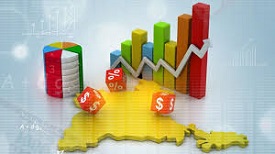 According to IMF estimates, Indian economy is expected to grow at 7.2% in 2017-18 and 7.7% in 2018-19. It was announced that second New Development Bank Annual Board of Governors' meeting held in New Delhi. According to Indian government, India requires 646 billion dollars over next few years to finance infrastructure development. 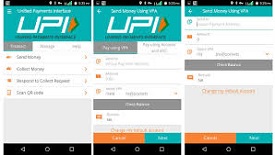 Ola cab services united with Unified Payment Interface (UPI) to ease digital payment options for its customers. UPI will make payments faster and convenient. Ola money will offer ‘Pay by UPI’ along with cash, debit/credit card and Ola Money wallet option, thus Ola customers to use their unique UPI IDs to pay for all their rides on the Ola platform. 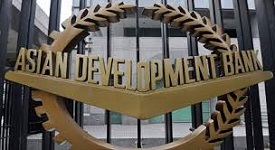 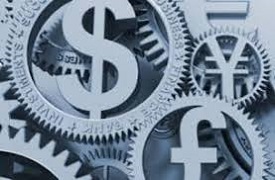 India's largest e-commerce player, Flipkart, has acquired EBay's India business. EBay has agreed to make a $500 million cash investment in and sell its eBay.in business to Flipkart in exchange for an equity stake in Flipkart.

EBay.in will continue to operate as a separate entity from Flipkart and the two companies plan to tap in each other's inventory to expand sales. Flipkart raised USD 1.4 Billion from Tencent, eBay and Microsoft at post transaction valuation of USD 11.6 billion. 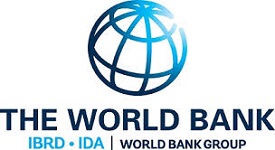 According to World Bank Report, the economic growth is projected to increase gradually to 7.7% by 2019-20 due to private investments. The World Bank analysis, however, has warned against “significant risks to India’s favorable growth outlook”. 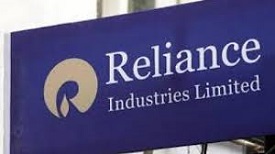 Reliance Industries Ltd. regained its status as India's most valued firm by market capitalisation. RIL toppled TCS to regain the status. Shares of RIL were trading 3.43 percent higher at Rs. 1,416.40 on BSE at 12:36 hrs, giving the company a market capitalisation (m-cap) of Rs. 4,60,291.20 crore – the highest for any listed firm in the country.

TCS had replaced RIL as the most valued firm more than four years ago. 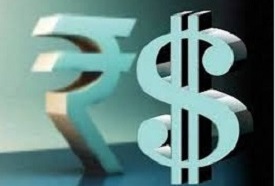 According to the Reserve Bank of India’s weekly statistical supplement, India’s foreign exchange (Forex) reserves have increased by $1.25 billion to reach $371.13 billion from $369.88 billion as on April 21, 2017. The current reserves are just short of a lifetime high of USD 371.99 Billion reached in the week to September 30, 2016.