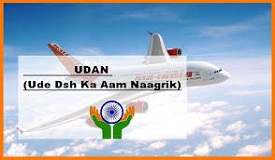 The government has set up an inter-ministerial committee to monitor the regional air connectivity scheme UDAN, which seeks to make flying affordable by connecting unserved and under-served airports.

Airports Authority of India Chairman, representatives from the Directorate General of Civil Aviation, Bureau of Civil Aviation Security apart from officials of airlines and states concerned will also be part of the panel.

Committee will be chaired by Civil Aviation Secretary. The committee will be responsible for overall monitoring of the schemes of promotion of regional connectivity by way of revival of unserved and under-served airports. 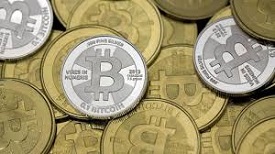 The government constituted an inter-disciplinary committee to recommend an action plan for dealing with virtual currencies, including bitcoins, and suggest measures to deal with issues like money laundering as well as consumer protection concerns.

The committee will be chaired by Special Secretary (Economic Affairs) with representatives from the departments of revenue and financial services. The committee will also include experts from the RBI. The panel has been asked to submit its report within three months. 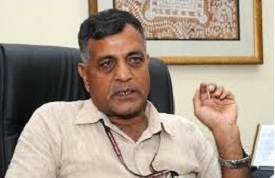 The high-level committee headed by Finance Secretary Ashok Lavasa submitted its report to Finance Minister Arun Jaitley. The committee was set up in June 2016 to study the recommendations of seventh Pay Commission on allowances to Central government employees.

In its recommendation, the Pay Commission had asked abolition or subsuming of several allowances. The Committee has taken into account representations made by various stakeholders. The report would now be examined by the empowered committee of secretaries and after that, it would be placed before the Cabinet for its approval.