The Reserve Bank of India celebrated their 82nd Establishment Day on 1 April 2017. RBI commenced their operations on 1 April 1935 and was setup based on the recommendations of the Hilton Young Commission.

RBI is considered as one of the most effective central banks in the world. The main functions of the RBI include issuance of currency notes, monetary and credit policy, banker to the government and management of Foreign Exchanges. The current governor of RBI is Dr. Urjit Patel. 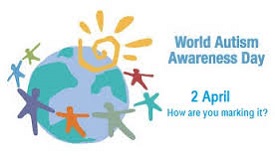 The World Autism Awareness Day is celebrated annually on April 2. The day aims to increase people's awareness about people, especially children, with autism. 2017 Theme: "Toward Autonomy and Self-Determination".

In order to support United Nations’ objectives for development and peace and achieve objective of 2030 sustainable development sports goal, 6 April was announced in 2013 to observe as the International Day of Sport for Development and Peace (IDSDP) by the UN General Assembly.

The United Nations Office on Sports launched digital campaign #WePlayTogether on 2017 International Day of Sport for Development and Peace to recognize positive influence of sports on the advancement of human rights, and social and economic development.

The maritime day flag was hoisted and the Port Trust chairperson took salute of the Sail Past and celebrations were organized at the port. Various demonstrations and shows were displayed such as 'Man over Board Drill, 'Search pattern of Man over board' and Firefighting. 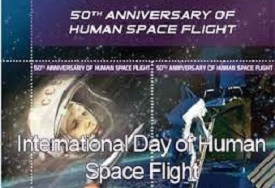 The General Assembly, in its resolution A/RES/65/271 of 7 April 2011, declared 12 April as the International Day of Human Space Flight “to celebrate each year at the international level the start of the space era for mankind, recalling the important contribution of space science and technology in achieving sustainable development goals.

On 12 April 1961 was the date of the first human space flight, carried out by Yuri Gagarin, a Soviet citizen. This historic event opened the way for space exploration for the benefit of all humanity. 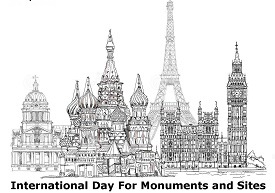 ICOMOS promotes local communities and individuals to consider the importance of cultural heritage to their lives. 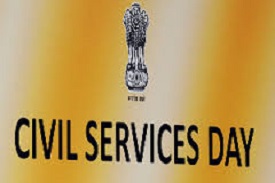 During the function, “Making New India-2017”, a film by Department of Administrative Reforms and Public Grievances was screened. Two books were also released by Prime Minister namely “Fostering Excellence” and “New Beginning”. 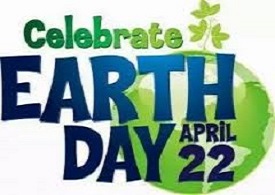 Earth Day is observed annually all over the world on 22nd April with the message to protect environment. The theme of World Earth Day 2017 is “Environmental and Climate Literacy”. The theme helps create awareness on protecting nature & natural resources.

The day was proposed at the UNESCO conference in 1969 and the first Earth Day celebrations took place in 1970. The day increase the awareness among people about the environment safety as well as to demonstrate the environmental protection measures.

The Constitution (73rd Amendment) Act, 1992 that came into force with effect from 24 April 1993 has institutionalized Panchayati Raj through the village, Intermediate and District level Panchayats. 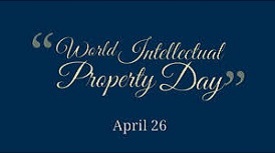 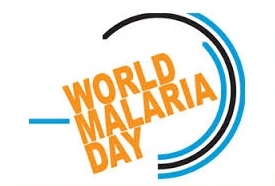 The World Malaria Day (WMD) is an international observance observed every year on 25th April. The day gives people the chance to promote or learn about the efforts made to prevent and reduce Malaria around the world. The theme for 2017 is "Malaria prevention works: Let’s close the gap".

WMD is one of eight official global public health campaigns currently marked by the World Health Organization (WHO). World Malaria Day was established in May 2007 by the 60th session of the World Health Assembly, WHO's decision-making body.