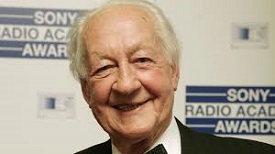 Brian Matthew, the veteran broadcaster who hosted Sounds of the 60s on BBC Radio 2, has passed away at the age of 88. His death was followed by the announcement that he is stepping down from the program because of ill health.

He started his broadcast career in 1948 and trained as an actor at RADA before joining the BBC in 1954. He had given Sounds of the 60s since April 1990. Mr. Matthew was one of Radio 2’s first DJs.

Veteran author and filmmaker, scriptwriter of Marathi novel ‘Ajey Jhankar’ passed away at the age of 57. Ajey Jhankar produced Marathi novel "Sarkarnama", Jhankar in 1998, which had bagged many awards. He has also been co-screenwriter for the Hollywood movie Singularity made by filmmaker Roland Joffe. He was also awarded for lyrics.

Ajey Jhankar was writer of novel novel 'Drohparv'. His contribution in marketing venture 'Market Missionaries’ has also been appreciated. 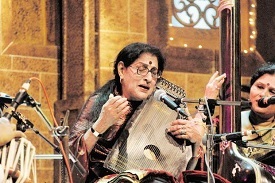 Kishori Amonkar passed away at the age of 84. She was famous for her classical singing. Amonkar was recognized as one of the foremost singers in the Hindustani tradition folk singing and as an innovative vocalist of the Jaipur gharana. She has performed the lighter classical thumri, bhajan, devotional songs and film music.

One of her most appreciated factor of her voice is that she added the emotional appeal of the more popular styles into the comparatively rigid classical tradition. 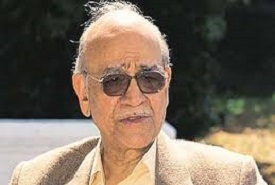 Mr. Saxena is an IPS officer of the 1950-batch of the Uttar Pradesh cadre. He also headed country's external intelligence agency RAW. Saxena served as an advisor to the then Prime Minister Rajiv Gandhi until January 1988. 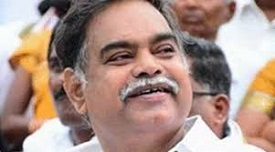 The 63-year-old Telugu TDP leader and former Andhra Pradesh minister Devineni Rajasekhar died of cardiac arrest. He was founder of United Students Organisation and won the state elections in 1985, 1989 and 1994 as a TDP candidate from Kankipadu constituency in Krishna district. He served as MLA from Kankipadu in 1985, 1989 and 1994 and as a minister in the NT Rama Rao cabinet. 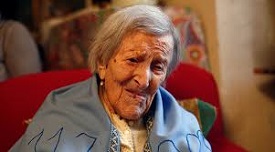 Emma Morano, the world's oldest person, born in the 1800s and last survivor of the 19th century passed away at the age of 117 years. She belonged to Italy and was a musical performer. She was presented the Guinness World Record titles for oldest living person and oldest living woman.

She joined the list of hall of fame in 2016. The Oldest male person living remains Holocaust survivor, Israel Kristal, who celebrated his 113th birthday in 2016. 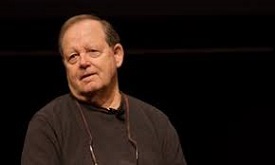 The Pioneer of modern internet, Robert Taylor, passed away at the age of 85 years. Taylor led the development of the Arpanet in 1966, which is considered as the precursor to today's internet. Arpanet was a computer network that initially linked together four US research centres.

Taylor also helped in the development of the mouse and graphical user interface, two features that made personal computers such as Windows and Mac possible. 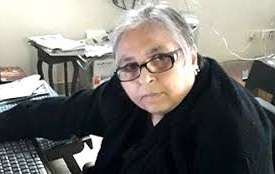 Veteran journalist, Nora Chopra, passed away at the age of 64 years after a prolonged illness.

She was widely admired and respected for her journalistic skills. She was considered a passionate, spirited and combative journalist.

Ms. Chopra had started her career with the Pioneer in Allahabad, and later she worked for Northern India Patrika, the Asian Age and Tehelka. 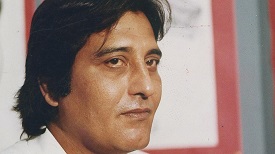 Veteran Bollywood actor, politician and former union minister Vinod Khanna passed away at the age of 70 years. He was seen in 141 films between 1968 and 2013. He was a sitting Bharatiya Janata Party MP from Gurdaspur district of Punjab. 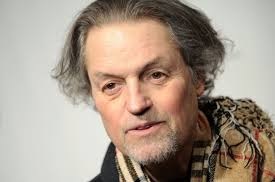 Oscar winning, American Director, Jonathan Demme, passed away at the age of 73 years. The filmmaker helmed classics like The Silence of the Lambs and Philadelphia.

The Silence of the Lambs, released in 1991, was awarded five Oscars, including a best director statuette for Demme and one for best picture. Tom Hanks picked up a best actor statuette for his role in Philadelphia. Demme also directed a number of beloved smaller films, including Rachel Getting Married (2008), starring Anne Hathaway.