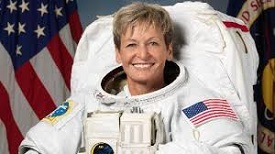 World's oldest and most experienced spacewoman ‘Peggy Whitson’ will be given three extra months in orbit. Peggy Whitson will remain on the International Space Station until September 2017. The 57-year-old astronaut reached space in November 2016 and was supposed to return to Earth in June 2017.

However, as per agreement between NASA and the Russian Space Agency, she will stay another three months and take advantage of an empty seat on a Soyuz capsule in the fall. Scientists are eager to monitor any changes to her body. 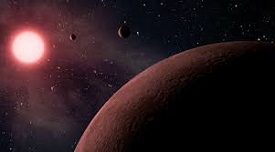 The system was studied using ESO/MPG telescope, by a team led by John Southworth (Keele University, UK) and Luigi Mancini (currently at the University of Rome Tor Vergata), and including researchers from the Max Planck Institute for Astronomy (MPIA, Germany) and the University of Cambridge. The Study revealed that planet has a thick atmosphere rich in steam and/or methane.

Scientists from the Indian Veterinary Research Institute is all prepared to collect DNA samples of all wild animals to set up DNA bank. At present, Hyderabad is the only city in India with DNA bank in its Laboratory for the Conservation of Endangered Species (LaCONES).

DNA bank will help in research, help in bringing down poaching and prepare a baseline data of different animals. IVRI collects the DNA samples of animals such as tigers, leopards, lions etc. The satellite, which has a higher message capacity than the combined capacity of all of China's previous communications satellites, is capable of providing better Internet access on planes and high-speed trains, as well as in less-developed regions. 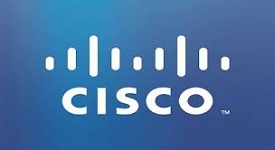 US-based tech giant Cisco launched its fifth global cyber range lab in Gurugram with an aim to train Indian firms and government agencies on real—world cyber-attacks. Cisco has four other such labs in Australia.

The facility was inaugurated by National Cyber Security Coordinator Gulshan Rai. Cisco will also launch a Security Operations Centre (SOC) in Pune which will be its fourth such centre after the US, Poland and Japan. 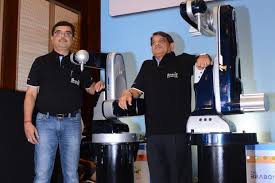 The indigenously built robot — TAL Brabo — is available in two variants of payloads of 2 kg and 10 kg, priced at ₹5 lakh and ₹7 lakh, respectively. TAL Manufacturing has also received 'CE' certification for the Made-in-India robot 'BRABO' for its commercial sale in Europe. BRABO can be used for varied applications like pick and placement of materials, assembly of parts etc. 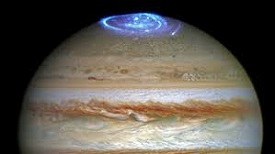 Scientists have found a second "Great Spot" in Jupiter, which is far colder and higher than the original, Great Red Spot. The new spot has been named "Great Cold Spot" and spans 24,000 kilometres across and 12,000 kilometres wide.

The newly discovered weather system is continually changing in shape and size: it is formed by the energy from Jupiter's polar auroras. A team led by University of Leicester's Tom Stallard used a telescope in Chile to chart the temperature and density of Jupiter's atmosphere. 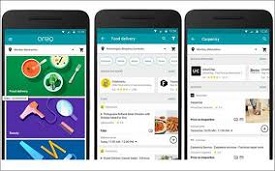 A single app offers users to order meals from nearby restaurants or schedule appointments with local service professionals, including electricians, painters, cleaners, plumbers, and more. App works as a service provider and it is not running its own food delivery or home services business. 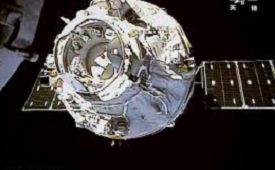 China's first cargo spacecraft docked successfully with the Tiangong-2 space lab. It was a major step towards Beijing's goal of establishing a permanently manned space station by 2022. The cargo spacecraft can carry 6 tonnes of goods, 2 tonnes of fuel and can fly unmanned for three months.

The Tianzhou-1 cargo resupply spacecraft made the automated docking process with the orbiting space lab after it had taken off from the Wenchang Satellite Launch Centre. The Tiangong-2 space laboratory was home to two astronauts in China's longest ever-manned space mission. 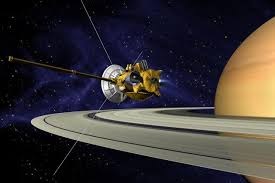 NASA's Cassini spacecraft has successfully executed its historic first-ever dive through the narrow gap between the planet Saturn and its rings, marking the beginning of the 'Grand Finale' of the 20-year-long journey.

The spacecraft is in the process of beaming back science data collected during its passage, through NASA's Deep Space Network Goldstone Complex in California's Mojave Desert. Cassini was programmed to collect science data while close to the planet and turn toward Earth to make contact about 20 hours after the crossing. 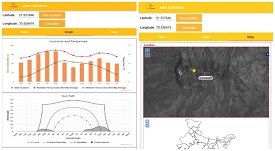 The Space Applications Centre (SAC), ISRO, Ahmedabad at the behest of Ministry of New and Renewable Energy, Govt. of India has developed an android App for the computation of solar energy potential. It is a very useful tool for installation of PV solar panels for tapping solar energy.

Following are the major features of the App: