In the present era, not only business but almost all the aspects of human life are driven by information. Hence, it has become imperative to protect useful information from malicious activities such as attacks. Let us consider the types of attacks to which information is typically subjected to.

Attacks are typically categorized based on the action performed by the attacker. An attack, thus, can be passive or active.

The main goal of a passive attack is to obtain unauthorized access to the information. For example, actions such as intercepting and eavesdropping on the communication channel can be regarded as passive attack. 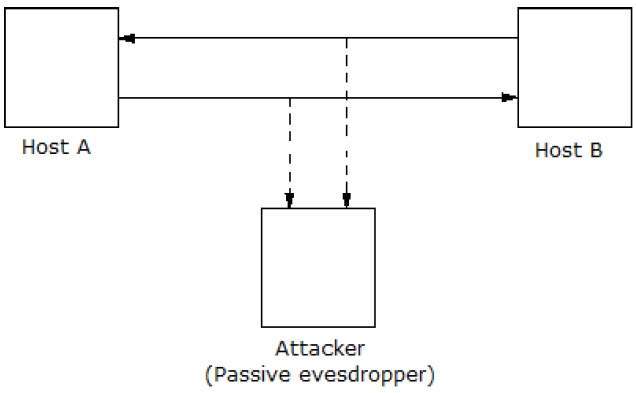 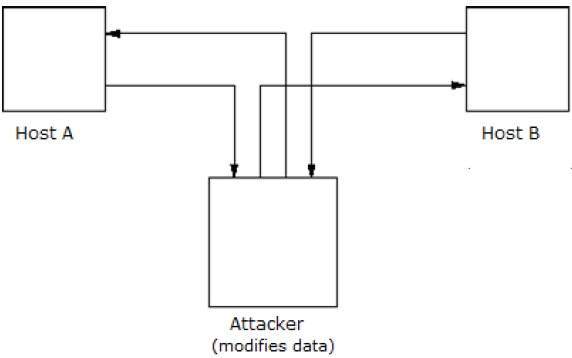 Cryptography provides many tools and techniques for implementing cryptosystems capable of preventing most of the attacks described above.

In cryptography, the following three assumptions are made about the security environment and attacker’s capabilities.

Details of the Encryption Scheme

In case of proprietary algorithms, security is ensured through obscurity. Private algorithms may not be the strongest algorithms as they are developed in-house and may not be extensively investigated for weakness.

Secondly, they allow communication among closed group only. Hence they are not suitable for modern communication where people communicate with large number of known or unknown entities. Also, according to Kerckhoff’s principle, the algorithm is preferred to be public with strength of encryption lying in the key.

Thus, the first assumption about security environment is that the encryption algorithm is known to the attacker.

We know that once the plaintext is encrypted into ciphertext, it is put on unsecure public channel (say email) for transmission. Thus, the attacker can obviously assume that it has access to the ciphertext generated by the cryptosystem.

Availability of Plaintext and Ciphertext

This assumption is not as obvious as other. However, there may be situations where an attacker can have access to plaintext and corresponding ciphertext. Some such possible circumstances are −

The basic intention of an attacker is to break a cryptosystem and to find the plaintext from the ciphertext. To obtain the plaintext, the attacker only needs to find out the secret decryption key, as the algorithm is already in public domain.

Hence, he applies maximum effort towards finding out the secret key used in the cryptosystem. Once the attacker is able to determine the key, the attacked system is considered as broken or compromised.

Based on the methodology used, attacks on cryptosystems are categorized as follows −

The attacks on cryptosystems described here are highly academic, as majority of them come from the academic community. In fact, many academic attacks involve quite unrealistic assumptions about environment as well as the capabilities of the attacker. For example, in chosen-ciphertext attack, the attacker requires an impractical number of deliberately chosen plaintext-ciphertext pairs. It may not be practical altogether.

Nonetheless, the fact that any attack exists should be a cause of concern, particularly if the attack technique has the potential for improvement.