Who are currently the top 5 richest cricketers in the world?

Cricket is a bat and ball game played between two nations with a lot of emotions on the pitch and off the pitch. Cricket is played in three different formats, the first one would be test cricket which has been played the most from olden days followed by ODI ( One Day International), then followed by the recent format T-20. Cricket is a popular sport played across the globe. 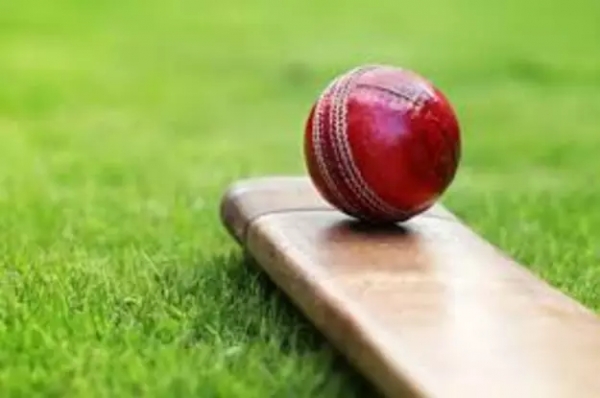 The top 5 richest cricketers currently in the world are: 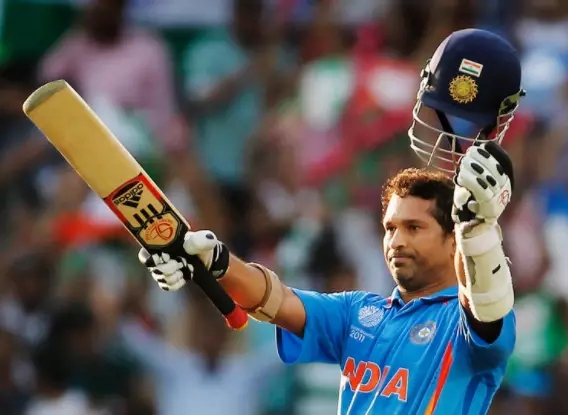 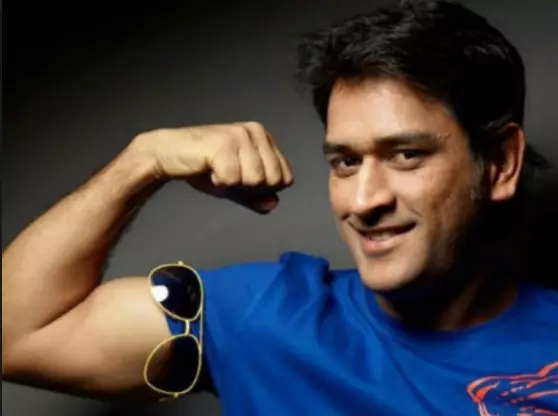 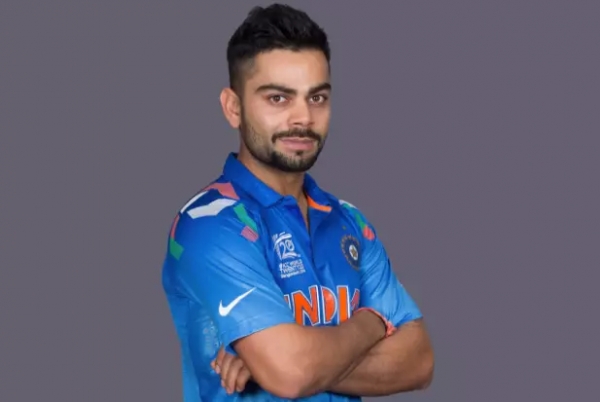 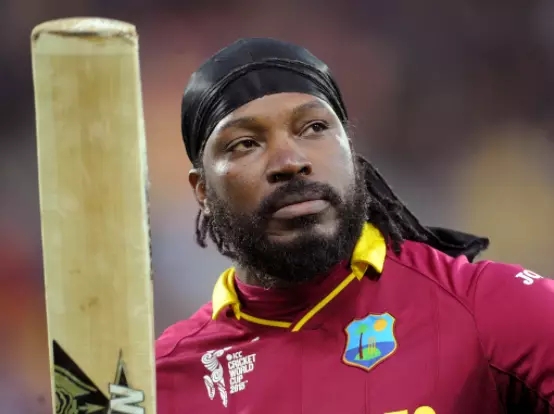 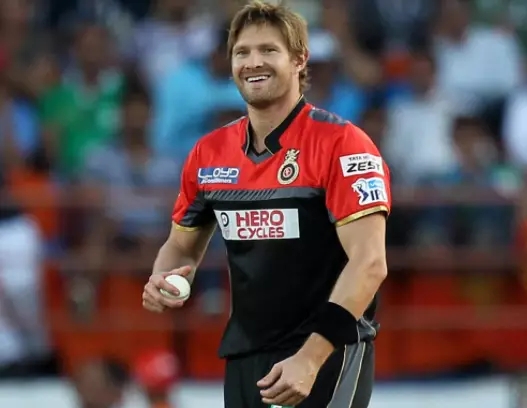