Who are the billionaires who made it from rags to riches?

One has to be ever Zealous to achieve something in life and believe in “Where there is a will, there’s a way!”

Here is the story of some of the Indian billionaires who made it from rags to riches under challenging circumstances with sheer vision, determination, and extremely hard work. 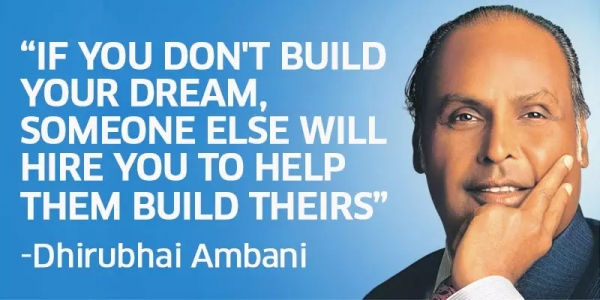 Founder of Reliance Industries, Father of Mukesh and Anil Ambani, he was once a 'bhajjiya' seller at village fairs, and a part-time gas station employee. You have to believe that he with sheer will and hard work went on to found the Reliance group of companies. At present, the net worth of the Assets of the Reliance group is worth billions of dollars. 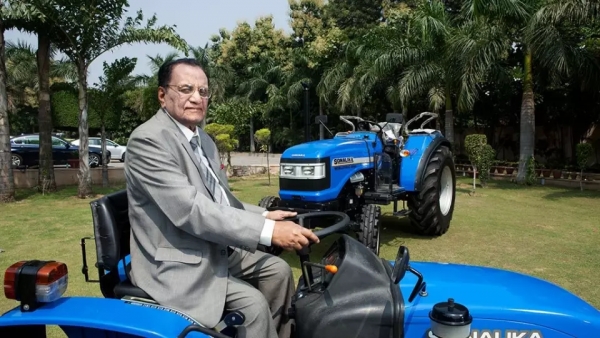 His family went bankrupt and he was burdened with loans. He was an ordinary employee in LIC of India and started a business at the age of 65 in 1990 after retirement. Mittal went on to become owner and Chairman of Sonalika Group which has become India's third-largest Tractor maker company.

Mittal created a business empire that operates in over 70 nations and he is the 52nd richest person in the world. An inspiring example that it is never late to start life again, and age does not stop you to dream and achieve. 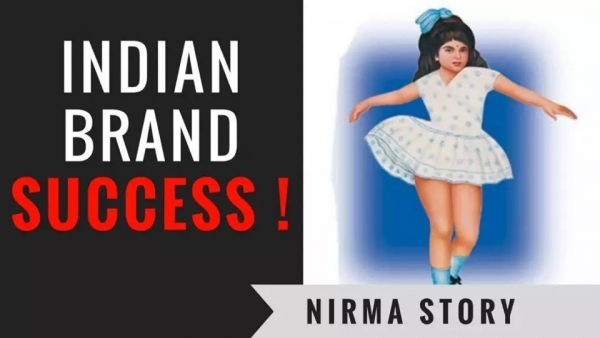 He is the founder of the Nirma group, Nirma which is synonymous with washing powder itself. Patel was born in a family of farmers, worked as a lab assistant and sold detergent he made at home for ₹3/kg. Today he has a company worth 7,000 crores and employs over 20,000 people. 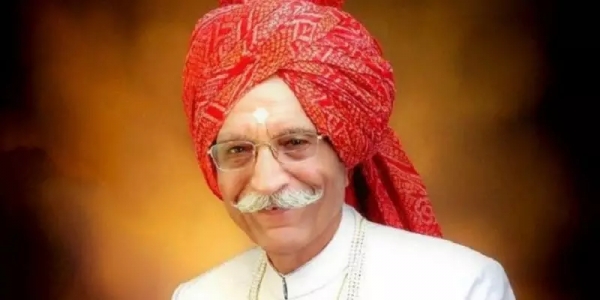 Son of a spices seller, he started his business in a small shop in Karol Bagh after the partition of India. He went on to become the founder of MDH spices which exports spices to 100 countries across the world. Mahashian Di Hatti (MDH) went on to become a global spice producer and seller and the company is worth 500 crores. The success story of Mahasaya Dharam pal, the "Masala King" tells you to stick to one venture and make it big. 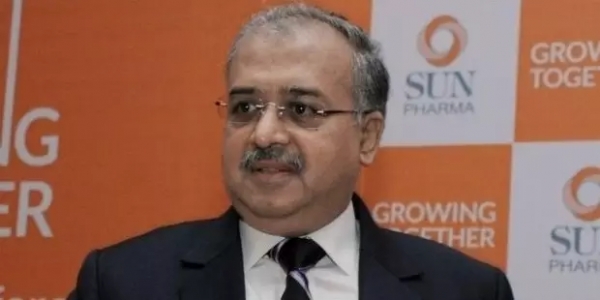 He is born into a middle-class family and worked as a medical drug distributor. Shanghvi started Sun Pharmaceutical Industries with a capital of INR 10,000 in 1982 at Vapi and initially started making psychiatry drugs. Shanghvi's company has taken over Ranbaxy in 2015 and went on to become the number one Pharmaceuticals in India.

Shanghvi is one of the richest Indians in the world, he has over 30,000 people working under him. 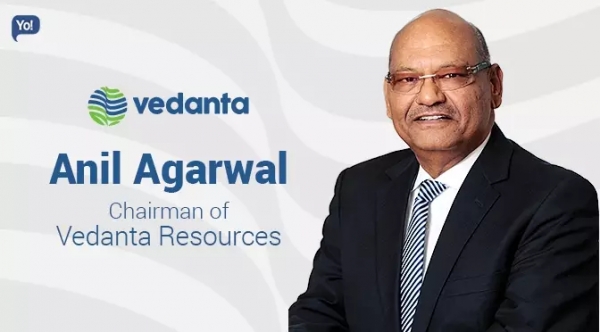 Anil is the founder and Chairman of Sterlite Industries and Vedanta Resources. He began his life as a scrap dealer in Mumbai at the age of 19. He went on to become the founder of Vedanta Resources, headquartered in London, which is a globally diversified natural resources conglomerate, dealing with Zinc, Lead, Silver, Copper, Iron ore, Aluminium etc., Agarwal's business is worth of 3 billion dollars, and most of the earnings go to charitable causes in India.