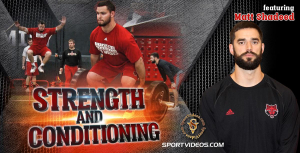 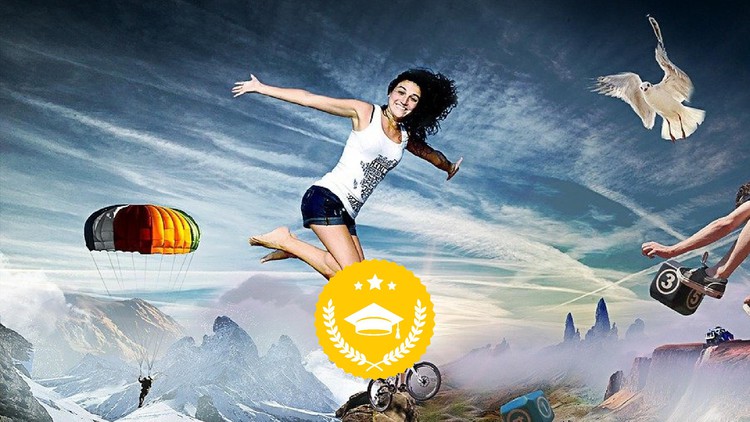 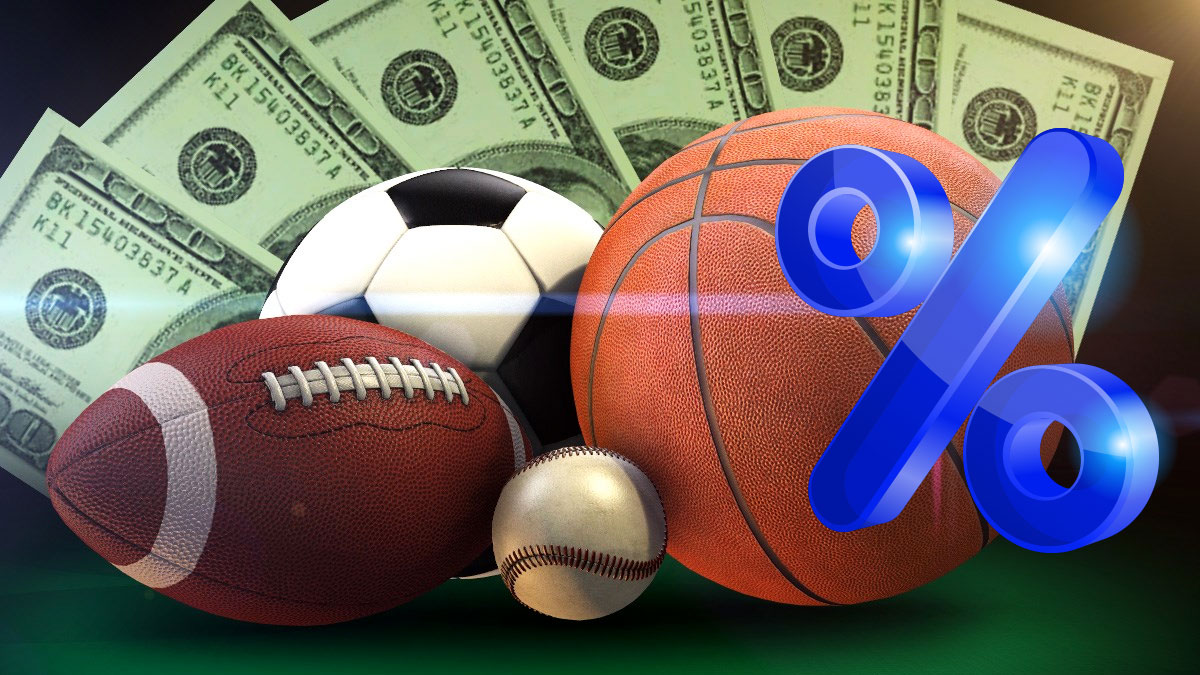 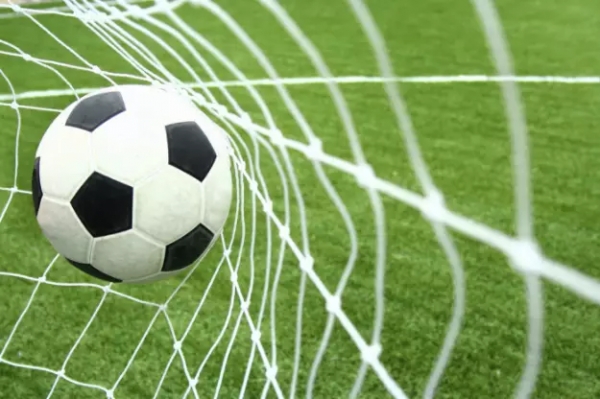 Clubs play against each other in their country and they travel across the seas to play against other countries as well. In this generation, Football is the most viewed sport in the world.

The top five famous footballers of 2017 are: 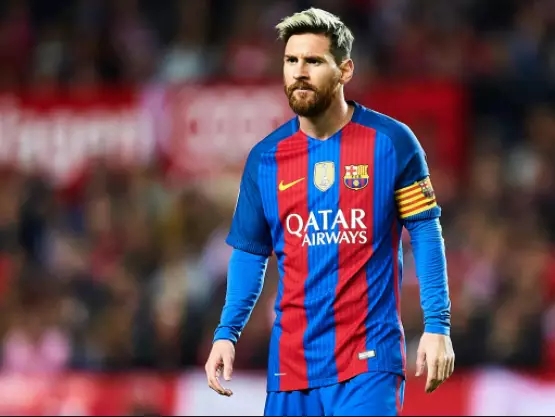 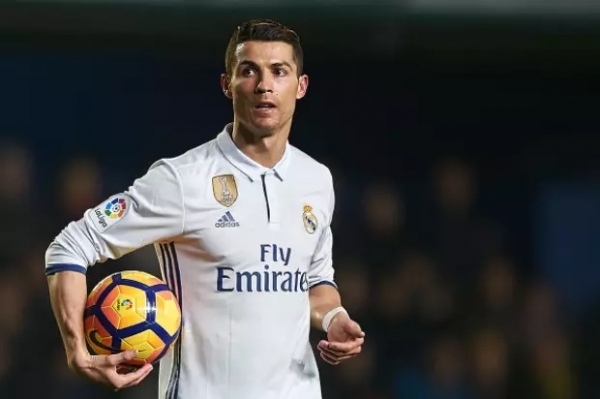 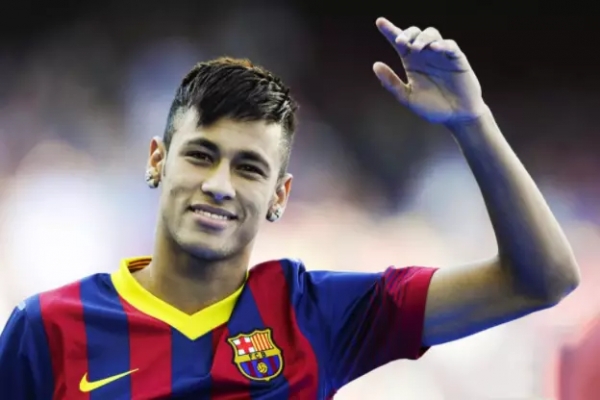 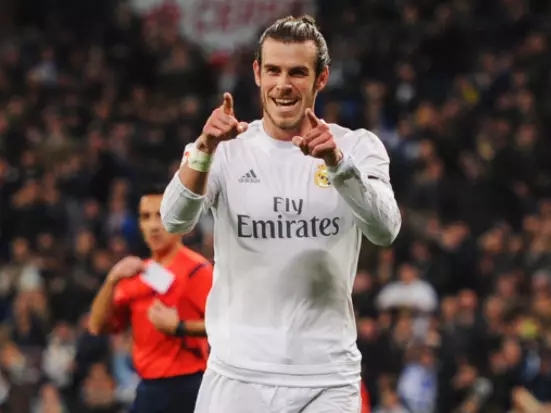 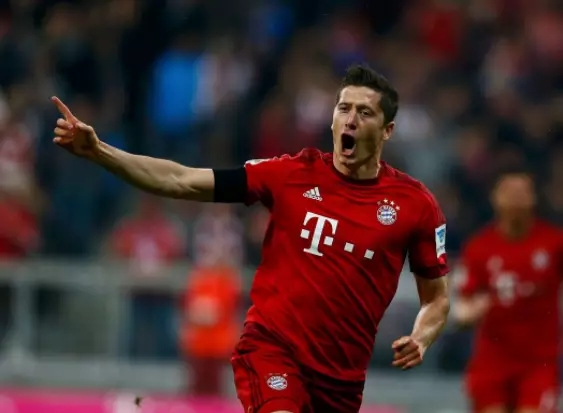