What are the top 10 varieties of teas available in the world?

Tea is a universal drink enjoyed at any time of the day. It is believed that tea is discovered when few tea leaves went flying into a pot of boiling water which was being made for a Chinese Emperor Shen Nung in 2737 B.C., hence the idea of making tea came into action.

January is known as the National Hot Tea Month. As per record, there are almost over 3000 types of tea known to mankind. Let us some of the top varieties of tea all over the world. 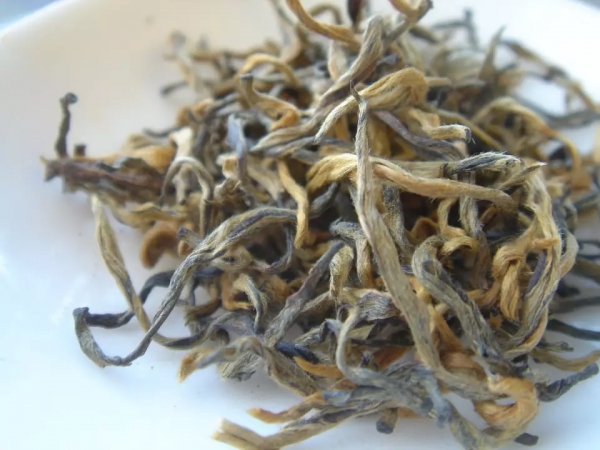 This hails from the Yunnan province of China. This has a warm aroma and a bit of smoky flavor. These are bold and black brewed. It has abundant soft golden tips and has black pepper and savory Cocoa flavors. Yunnan Gold black tea (also known as Dian Hong) is easily identified by its abundance of soft golden tips, and savory cocoa and black pepper flavors. It has the very special quality of not tasting bitter even when over steeped.

This tea is robustly flavored and full-bodied and low in caffeine. People like it for the bitter aftertaste and hints of spice. It is rich in antioxidants. The name dryer mouth comes as it is not graded after it comes out of the dryer.

This is usually found in Sri Lankan Rainforests. It has rich and strong floral notes. Rich black tea that is grown at the basin of a rainforest. It has hints of cocoa and honey.

This dates back to 1867. This tea was famous back then as it was usual in Russian czars. It has a light and smoother tastes of orange and lemon blossoms.

Tea from Assam is rich and has a strong and malty taste. It is the ideal morning cup of tea. Orthodox Assam teas are famous for their distinctive taste and bright liquor.

Nilgiri tea gets its name from the place it is cultivated. Nilgiris or the Blue Mountains are located in Ooty, India. The weather conditions in Ooty provide this tea with a briskness, fragrance and exquisite flavor.

The name is derived from the word oolong which means Black Dragon in Chinese. They are cultivated in Mainland China and Taiwan. They possess a creamy texture which is widely loved by people. 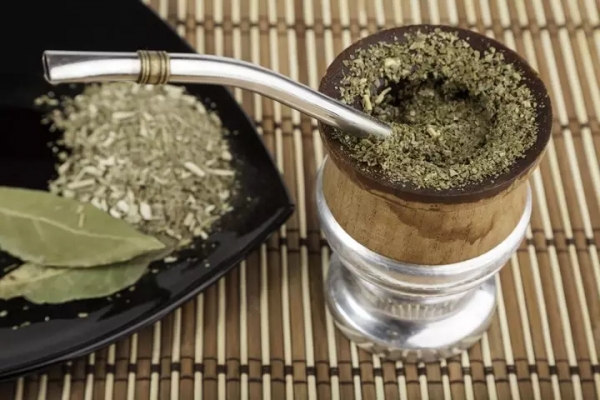 This one’s special for the coffee lovers out there. This is found in parts of Argentina and it is a wild herb. This can be enjoyed among friends as it gives a different flavor compared to Orthodox Tea.

This is cultivated from the South African red bush. This is often also called as Red Tea. It can be served either hot or cold. 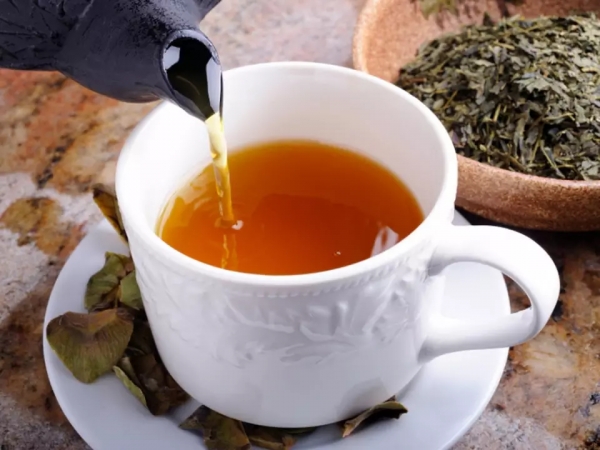 As the name suggests this is cultivated in the valleys of Darjeeling. This is a premium tea which has a high value in the international market. This is known for its musky flavor which can only be obtained by its Geographical conditions.