What is the significance of Humayun's Tomb?

Humayun’s tomb is the memorial created for the second Mughal Emperor Humayun. The exceptional architecture was only possible due to the by the instruction of his first wife and chief consort, Empress Bega Begum. After the death of Humayun in 1556 AD, Humayun’s first wife Bega Begum, also known as Haji Begum got it designed by a Persian architect and took a lot of interest in funding and designing the Tombs and got it constructed by 1562 AD. 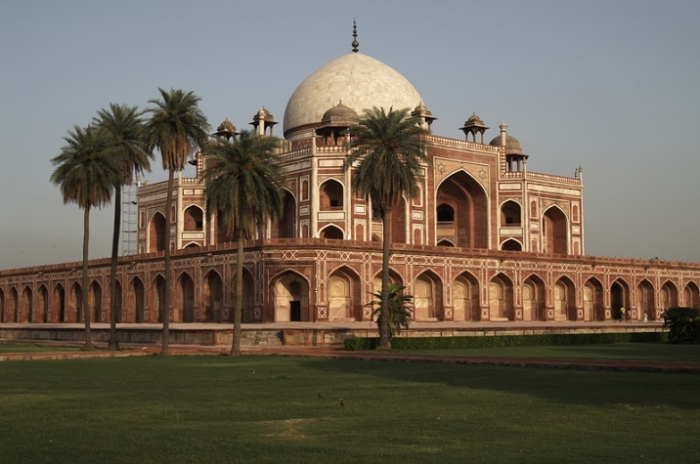 It was constructed very elegantly on the banks of River Yamuna, in Nizamuddin East, Delhi, and was the first garden-tomb in India. This tomb was the first of its kind architecture and was built with sandstone on a large scale.

Humayun’s tomb went through a lot after the Mughal Empire ended. People started living on the premises and had turned all the beautiful gardens into kitchens and a place to camp. When the British rule came into play they completely modified the gardens by adding flower beds and closing the water channels.

At the beginning of the 20th century, Lord Curzon commanded to restore and replant the garden as it was in the Mughal Empire, which was hardly restored.

When the country got independent from the British rule, Pakistan was declared as an independent country as well. At the time of partition, Humayun’s tomb had become a refugee camp for all the Pakistan refugees. Due to which the tombs went through much more damage for almost 3 years until the government was stable enough to manage the migrants.

In 1993 AD the restoration program was started and UNESCO declared Humayun’s tomb as World Heritage. It still remains as a master class of architecture.