What is the significance of Pavagadh Archeological Park?

Champaner Pavagadh was declared a UNESCO World Heritage Site in the year 2004. This medieval city is filled with monuments and various artifacts of historical significance. Champaner- Pavagadh has located about 45 km from Vadodara in the Godhra district. The site is actually situated in the spectacular views of Pavagadh Hills. 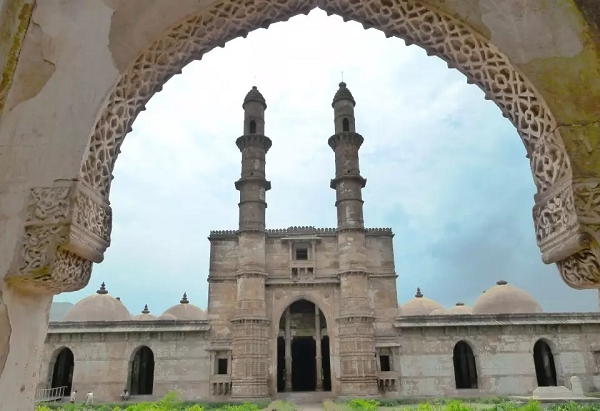 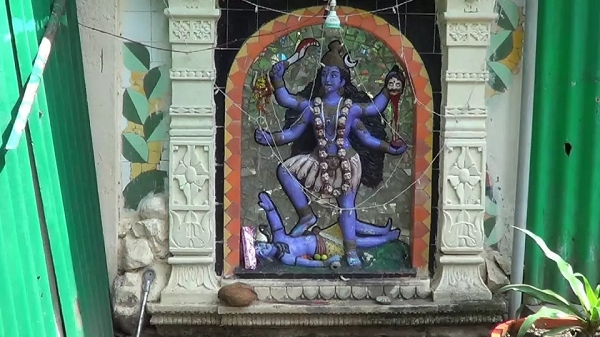 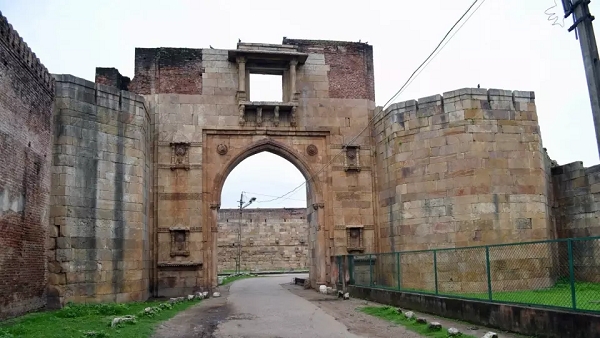 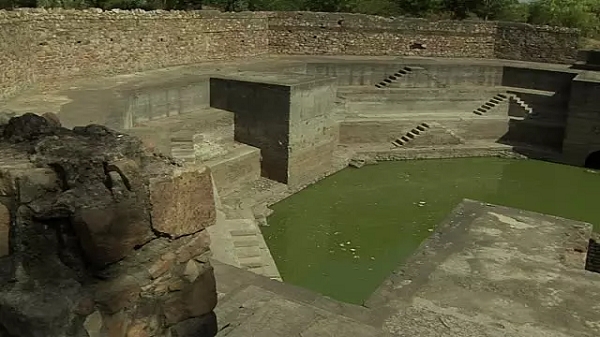