What are the best tourist places in Uttar Pradesh?

Uttar Pradesh is the second largest state in India. It is located in the northern part of the country and is the highest populated state India with the numbers around 2,000,000. It is covered by Rajasthan and Haryana to its west, Madhya Pradesh and Chhattisgarh its south, Bihar to the east and Nepal to the north. Its capital is Lucknow and the official language is Hindi. Some famous tourist places in this state are: 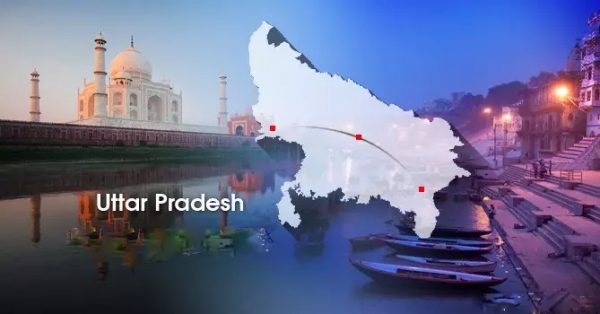 The Taj Mahal, Agra is a sneak peek into the engineering history with different structures, for example, Agra Fort and Fatehpur Sikri and subsequently makes for an absolute necessity visit for anybody living in or outside India. It is one of the Seven Wonders of the World. 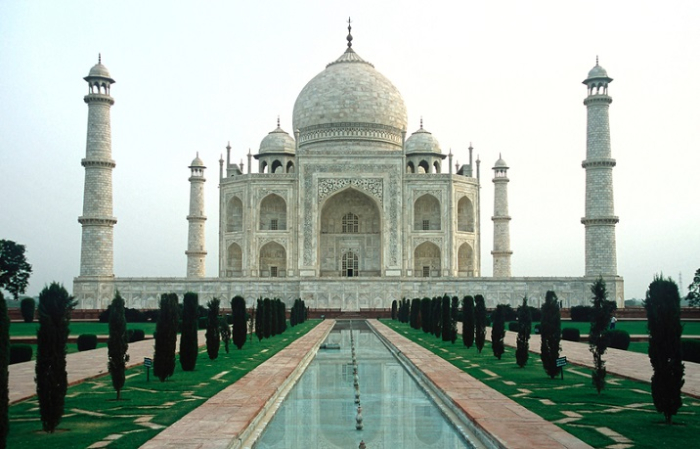 When you discuss Agra, one thing needs to emerge - yes, the Taj Mahal. Agra is the host to one of the Seven Wonders of the World in India, Taj Mahal, which makes the entire nation glad. In any case, that is not by any means the only thing Agra needs to brag of. Agra has three UNESCO World Heritage sites and Taj Mahal includes in the 50 most well-known visitor destinations on the planet. History, design, romance all together make the enchantment of Agra which is nearly the lifeline of Indian tourism. Aficionados of the past and in addition architectural buffs can have a great time here with the sheer expanse of the Mughal craftsmanship and culture.

Broadly known as Banaras or Kashi, the heavenly city of Varanasi is situated on the banks of Ganga and is viewed as the most sacred city in India attributable to its area and history and the various shrines in it. Its narrow paths are loaded with temples, spectacular food courts, cows and bulls standing halfway and various people flocking all over. 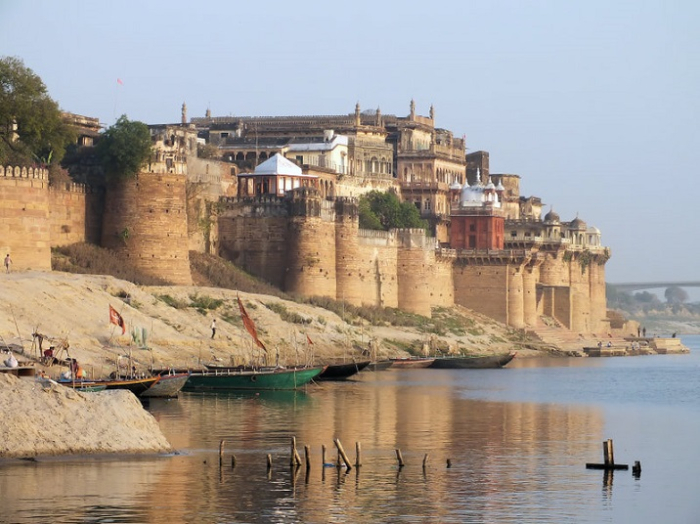 Banaras or the city of temples, as it is famously known, is said to have been found by Lord Shiva, this town has monstrous chronicled and additionally religious significance. Not only a place where travelers throng to visit the shrines, but also the destination where a great number of people come to spend their last days as it is trusted that a person who kicks the bucket in this holy place can achieve salvation. Varanasi is one of the most ancient occupied places in India.

Popular as the origin of the adored Lord Krishna, Mathura is a city located on the banks of Yamuna and draws groups of Hindu visitors consistently hoping to visit the various shrines in the city. Mathura pulls in a great number of devotees particularly on the event of Janmashtami. Pilgrims throng here to encounter the religious beginnings of the Hindu God. 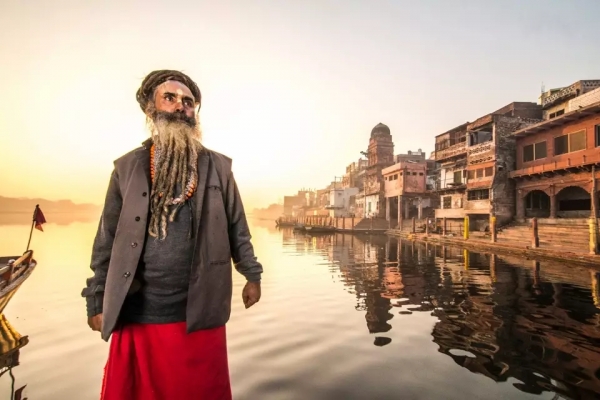 The city has various little and huge temples alongside 25 ghats on the Yamuna River where individuals taking a dip in the evenings would not be unordinary phenomena. Mathura was additionally once a Buddhist base with on 20 monasteries, be that as it may, nonstop assaults by Afghans and Mughals left the city in ruins. The majority of the remnants are currently protected in the archaeological museums. Significant attractions here are religious in nature and incorporate certain destinations in connection with Lord Krishna and his parents.

National Chambal Wildlife Sanctuary is an ideal destination for the wildlife fans. It is an hour drive from Agra. It is habitats some very endangered species; however, the fundamental attraction here is, Gharial, Red-crowned turtles, Gangetic Dolphins, Indian skimmers, among others. 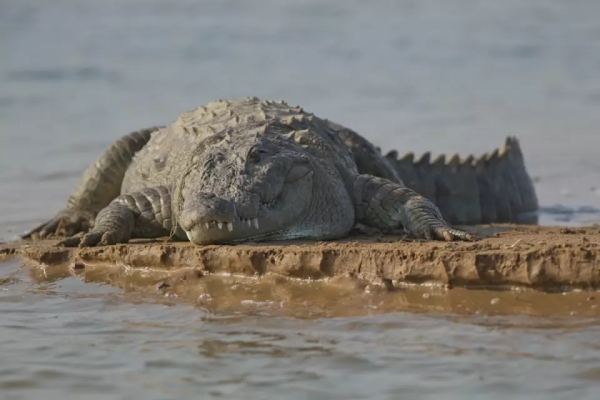 The delightful sanctuary is encompassed by the River Chambal, known to be one of the cleanest streams of India. It gives you a mix of a special and unpolluted habitat, profuse wildlife and astonishing sceneries, and radiant antiquated ruins far from the turmoil of the city. Visitors normally lease a mechanized watercraft and go up and down the waterway as it moves through the gorges which create a beautiful experience. It is not only a wildlife lover's and a bird watcher's heaven but also the ideal place to go to take a recreation break.