What are the best tourist places in Puducherry?

Pondicherry is the largest and Capital city of the Indian union territory, Puducherry. Affectionately known as Pondy, and officially known by the alternative name Puducherry in Tamil. It has many tourist attractions and beautiful scenic views. 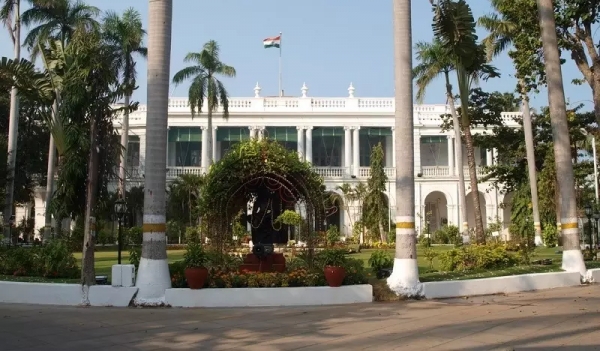 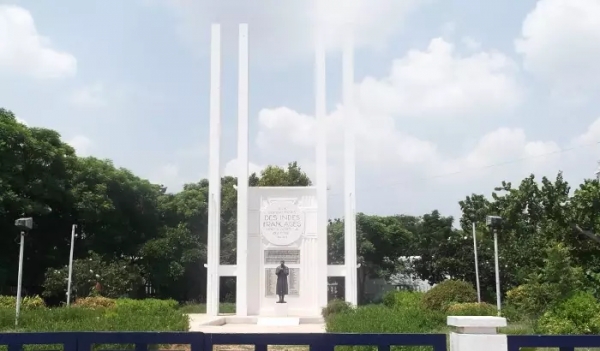