What are the best tourist places in Madhya Pradesh?

Madhya Pradesh is an Indian state situated at the center of the country. It is the second largest state in the country and ranks 5th in population with its capital being Bhopal. It borders the states of Uttar Pradesh toward the upper east, Chhattisgarh and Maharashtra toward the south, Gujarat toward the west, and Rajasthan toward the northwest. Some famous tourist spots in this state are:

Known for its excellent royal residences, carved shrines, and striking fortresses, arranged on banks of river Betwa Orchha is a city with a great deal of chronicled essentialness and photographers favorite. 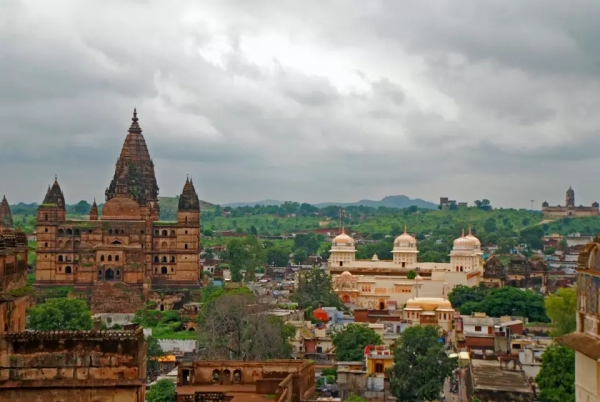 Located on the banks of Betwa waterway, Orchha's ancient appeal casts a spell on travelers from all around the globe. The medieval design of the castles and shrines demonstrate this city's rich cultural legacy. The sheer wonderfulness and magnificence of the havelis and sanctuaries are completely stunning. Orchha is widely acclaimed for its great wall painting compositions and frescoes. The widely acclaimed sanctuary, Chaturbhuj Temple was worked by Queen of Orchha. Another famous temple Raj Mandir was worked by Madhukar Shah amid his rule in the vicinity of 1554 and 1591. Dauji ki Haveli, Chhatris, and Lakshmi sanctuary are a couple of different spots that can't be missed by any tourist going here.

Likewise viewed as the Marble Rocks of Bhedaghat, this city has earned a status for the 100 ft tall dazzling rocks on either side of the Narmada in India, as well as the whole way across the world. 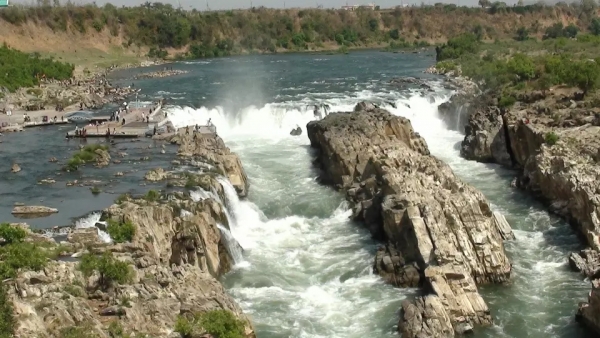 Bhedaghat is very close to one of the significant urban areas of Madhya Pradesh of Jabalpur. Sailing in this setting in a moonlit night would without a doubt compensate for a life-changing experience. A couple of kilometers away are the loud Dhuandhar Falls which will take you to the next level of beauty.

Previously a hunting ground for the Maharajas of Rewa, this National Park is incredibly famous as a tiger reserve. The Bandhavgarh National Park in Madhya Pradesh is a lovely forest with wildlife and vegetation in plenitude. 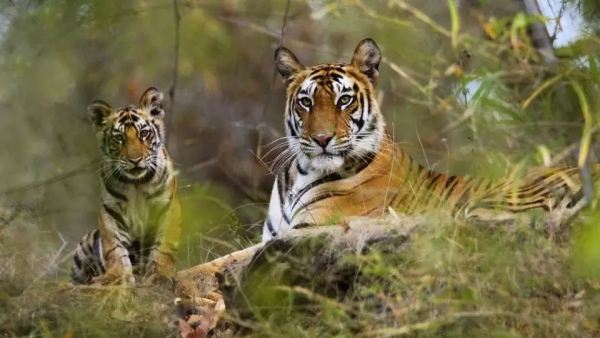 Bandhavgarh is known to have the most elevated density of Royal Bengal Tigers on the planet and the continuous sightings of royal tigers make this national park an absolute necessity visit for all wildlife fans. In 2012, around 44-49 tigers were living in the recreation center. There are more than 22 types of warm-blooded animals and 250 types of fauna. A jeep safari into the recreation center will ride through adventure and happiness. The recreation center got its name from the Bandhavgarh fortress arranged at the statue of 800 m high bluffs close-by.

A memorable city established by ruler Surajesan, Gwalior is in abundance with delightful landmarks, castles, and temples, giving this city a magnificent appeal which says a lot of its glorious past. 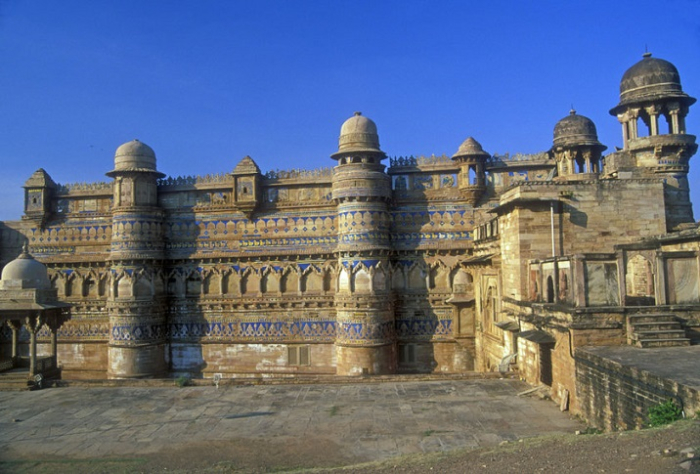 The city's legacy has remained caught in the urging architecture of mosques, temples, and statues encompassed by delightful hills and greenery. Being an ancient city where one of India's most famous eminence once lived, Gwalior is loaded with castles and eminent shrines. The Gwalior fort, which gives a complete view of the whole city, the Jai Vilas royal residence and the Sun Temple are few of the visitor spots in Gwalior that can't be missed. The considerable Indian performer Tansen was also born in Gwalior and the tomb of Tansen is likewise a vital place here.

Most popular for the Sanchi Stupa, Sanchi is an important visit for all Buddhists going on pilgrimage and is on the list of UNESCO World Heritage sites. 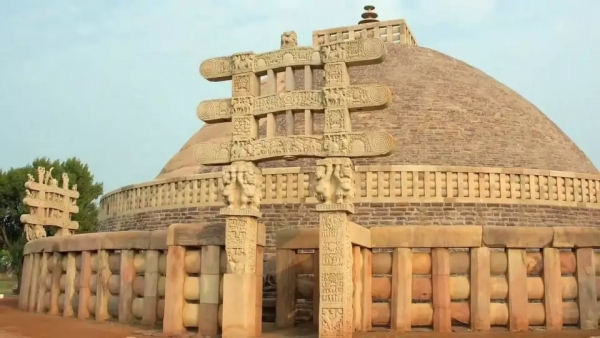 Sanchi is a little town arranged at the foot of a slope, found near the capital city of Bhopal. This place is known for its antiquated Stupas, religious communities and different remnants of the rich Buddhist culture which goes back to the third century B.C. It is a standout among the most vital place for Buddhist journey and explorers from around the globe visit this place, particularly to see Sanchi Stupa which is likewise a World Heritage Site. Being such a tranquil place and a center point of Buddhist culture, it is likewise extremely astounding that Lord Buddha never went by this town even once. Being the center point of Buddhist convention, Sanchi is an absolute necessity visit for all history and archaic exploration enthusiasts.