what are the best tourist places in Andhra Pradesh?

Andhra Pradesh is one of the major states in South India which shares its borders with the states of Karnataka, Telangana, and Tamil Nadu. This state has unique geographical conditions and shares a coast with the Bay of Bengal. Following are major tourist spots in Andhra Pradesh: 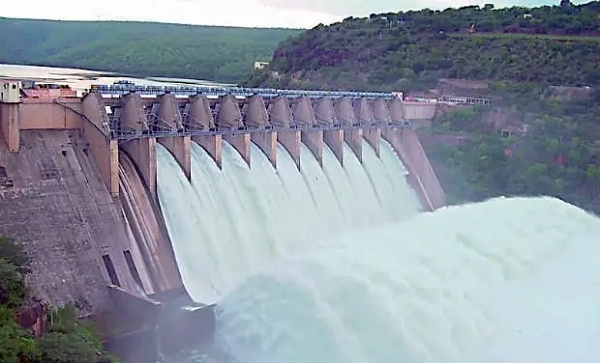 The Nagarjuna Sagar Dam is one of the tallest dams in India which is an important source of water to the districts like Guntur, Prakasam, and Nalgonda. The best time to visit Nagarjuna Sagar is during monsoon. 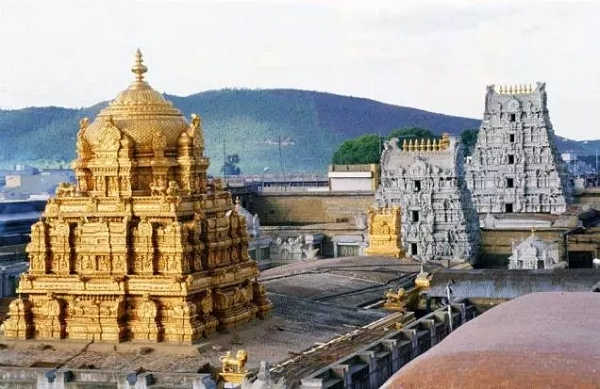 It is an important pilgrimage for Vaishanavites. Dedicated to Lord Vishnu, it is one of the richest temples in India and attracts millions of tourists every year. It is one of the most sacred places which is revered by the people crediting the worship to different Hindu scriptures. 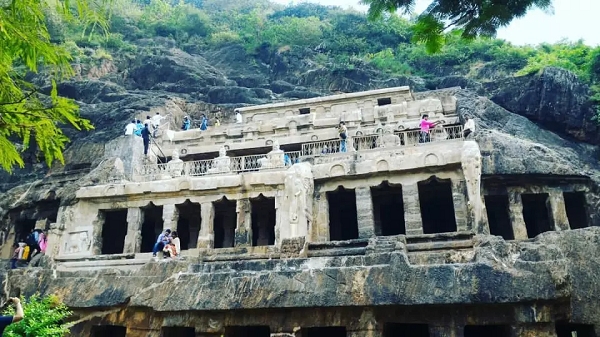 Undavalli Caves located in Vijayawada is a fine example of monolithic rock-cut architecture. These caves are a major tourist attraction. They have four successive floors. Originally constructed to give patronage to Buddhism, there were later additions made to it through Hindu sculptures and carvings. On the first floor, one can find the Hindu Trinity- Brahma, Vishnu, and Mahesh. The second floor has the most beautiful sculpture of Maha Vishnu sleeping on the Adi-Anantha-Shesha (the snake bed).

This site is located in the capital of the state near the Nagarjuna Sagar Dam popular for its Buddhist art and architecture. The site is visited by many tourists and pilgrims each and every day. Some sculptures from here are also preserved in the British Museum. Amaravati is also an important school of Buddhist art just like Gandhara and Mathura. This Stupa is in ruins and there is a replica of Stupa also created here. 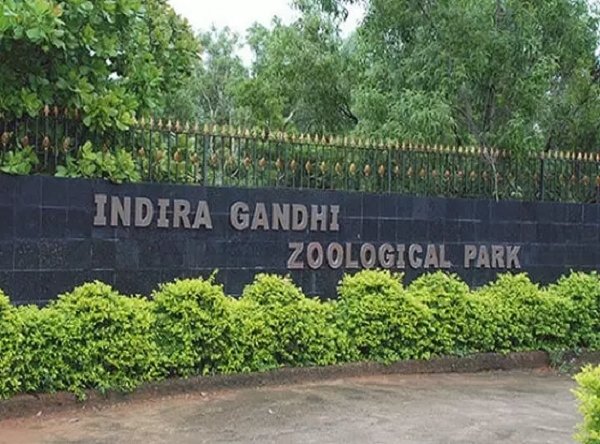 Located in Vishakapatnam, it is known for unique species of animals, birds, and reptiles. It is amidst Kambalkonda sanctuary and was opened to the public in the year 1977. It is beautified by the Eastern Ghats and the Bay of Bengal.