What are the best tourist places in Odisha?

Odisha is the state that is located in Eastern India, with a coastline along the Bay of Bengal. It has many tourist places which are of cultural and architectural importance. 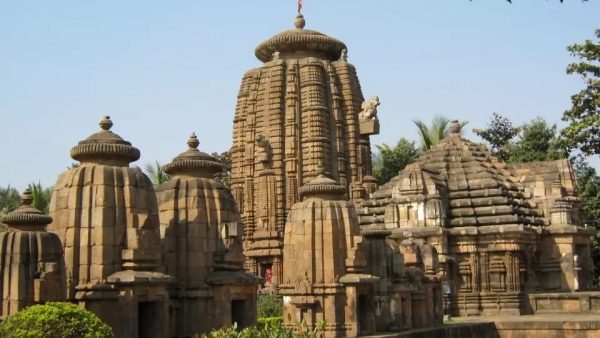 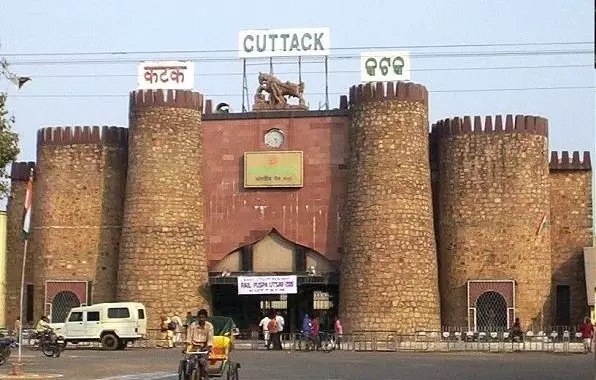 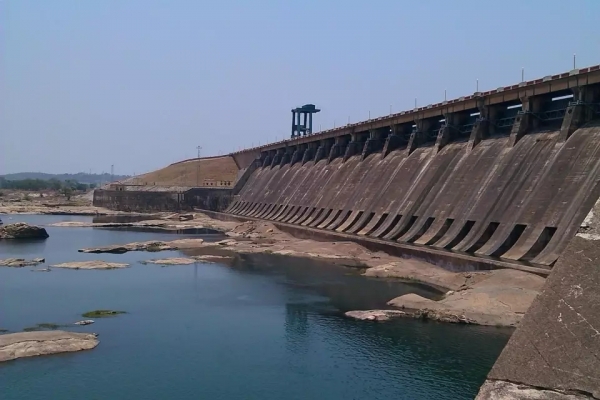 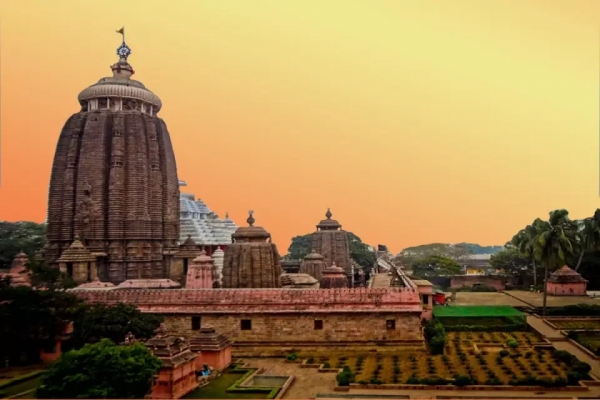 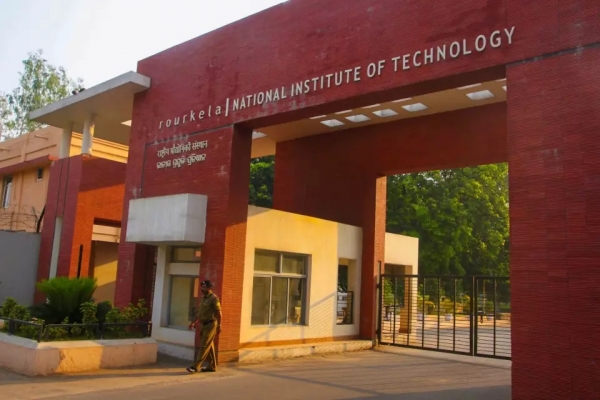