What are the best tourist places in Jodhpur?

Jodhpur is the second largest city of Rajasthan State, and also known as the Gateway of Thar Desert. It is a very popular tourist destination, featuring many palaces, forts, and temples, set in the stark landscape of the Thar Desert. 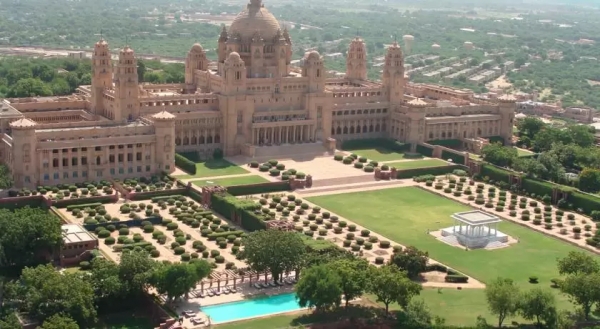 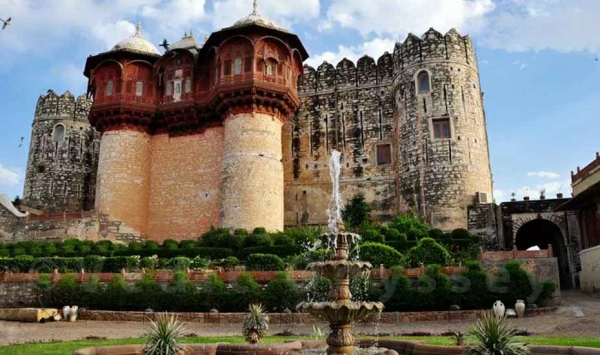 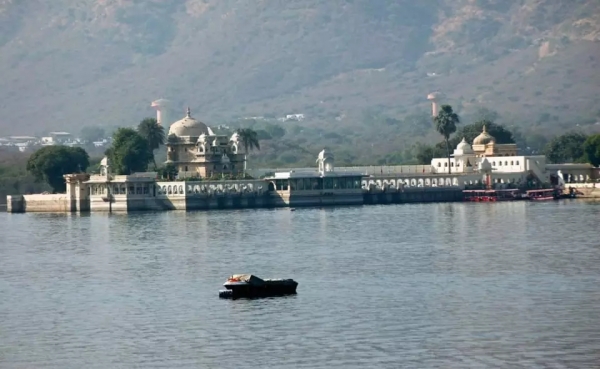