What are the best tourist places in Chennai?

Chennai is the capital of an Indian state, Tamil Nadu, located in the southern part of the country. It was formerly known as Madras. It is the ranks fourth in population and is the fifth largest city in the country and is one of the biggest cultural, economic and educational centers in South India. The best tourist places to visit in Chennai are: 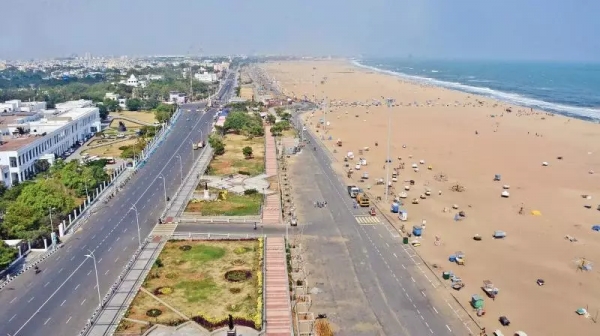 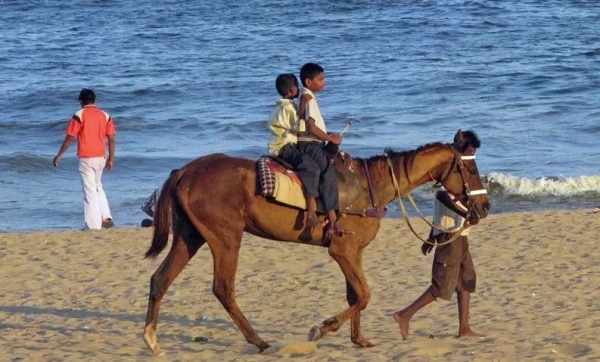 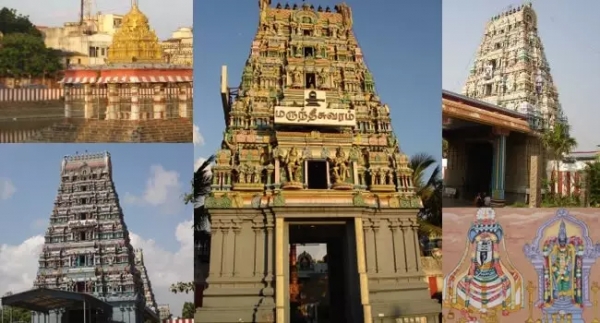 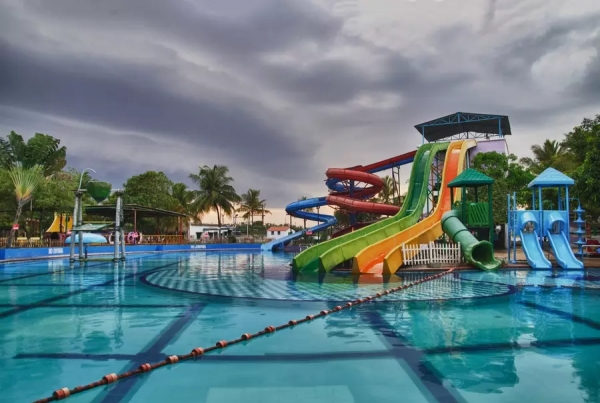