What are the best tourist places in Nagaland?

Nagaland in an Indian state situated in the northeastern part of the country. It shares an international border with Myanmar. It is surrounded by Arunachal Pradesh and Assam to the north, Manipur to the south and a part of Assam to its west. Kohima is the capital of this state. It is one of the smallest states in the country with an area of 6,401 sq mi. The population of the state majorly includes 16 tribes with each tribe having unique customs and languages. Some popular tourist spots in this state are:

A mix of natural and traditional beauty, Kohima, the capital city of Nagaland is a town with a quiet and unwinding condition. It is still governed by the warriors of the Naga tribe, 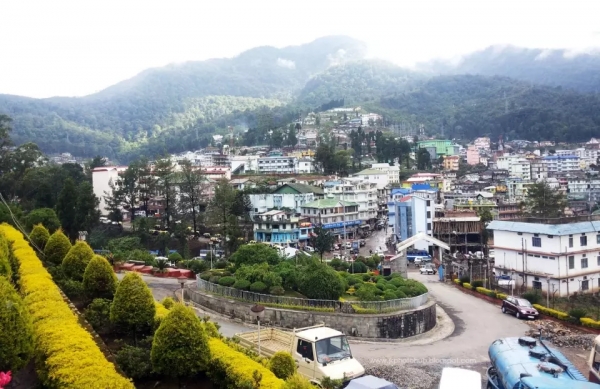 Kohima was constructed by the British and is home to the Naga and Kulkis tribe who can astound us with their freedom and an enchanted and vivid culture that encompasses them. Kohima has its place in history as the site of a serious battle with the Japanese, a part of a 64-day long fight amid World War II. A standout among the most prominent spots here incorporates the Commonwealth War Cemetery which homes a large number of troopers of the World War II. Other than that, the city has significantly more to offer to its guests - a gallery, asylum, zoo, valleys, self-governing towns and substantially more.

The most important urban focus in all of Nagaland after Dimapur and Kohima is Ao Naga.

The famous traveller spots in the region incorporate the District Museum, the Town principle park, Unman town, and the Ao town. 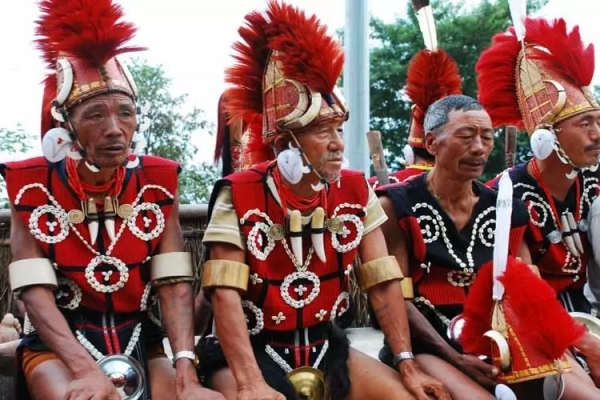 Moreover, guests may likewise be occupied with navigating places like Longkhum, Langpangkong, Mopungchukit, and Chuchuyimlang situated inside the area. Since farming constitutes the primary occupation in the region, celebrations amid the sowing and harvesting months are certain to upgrade the tourist's experience.

Phek is an uneven hilly region rich in widely varied vegetation. Aside from the mystical hills, Shilloi lake is a major attraction. 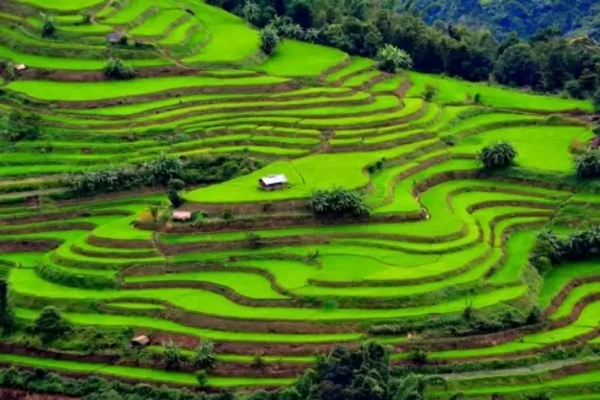 The imperative and hypnotizing hills of Phek region are Kapamodz and Zaniboni, while the principal rivers are Tizu, Kanye, and Tzu. The Khezhakeno town likewise emerges as a must visit here. Phek river orchid feels add only the correct icing to this strange tourist spot. This strange place in Nagaland possesses large amounts of hues and celebrations which can make the tourist's encounter a more energetic one.

Mon presents the visitors a novel and very mystical perspective of tattooed people wearing fluffy loincloths. It is known as the home of the Konyaks nagas.

The whole region, except for the foothills, has a troublesome landscape due to steep slopes. Despite the fact that Mon doesn't have a considerable number of tourist spots, however, regardless it draws in many people from all around the globe. The inhabitants, their way of life, their dressing is extremely vivid and unique and it is likely the fascinating part of this town. There are various towns adjacent which is pretty and might offer you closer details of the life of the Nagas. Veda Peak and Naganimora are among the popular tourist destinations here. We can see a waterfall close to the Veda peak and this would be a standout among the other places in the locale. Veda mountain is situated around 70 kilometers from Mon. Among a couple of towns in this district, that is worth going are Chui, Longwa, and Shangyu.

Tuensang is the easternmost, biggest region of Nagaland, and bordered by Myanmar to its east. It is one of the biggest urban centers in Nagaland alongside Dimapur, Kohima, and Mokokchung, making it the best traveller destination in the Nagaland. 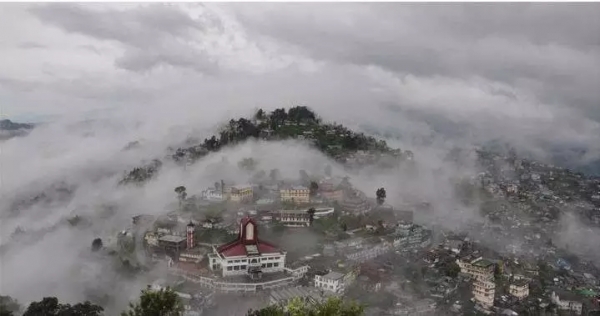 Tuensang is one of the quickest developing towns of Nagaland with a noteworthy rise in the number of schools, universities, hospitals and a few fundamental amenities in the previous years.