What are the best tourist places in Arunachal Pradesh?

Arunachal Pradesh is the Northeastern-most state of India. Around its international borders are Bhutan in the west, Myanmar in the East and China in the North. To its south are Assam and Nagaland. The capital of the state is Itanagar. Some famous tourist destinations in Arunachal Pradesh are:

Situated at an altitude of around 3048 m, is famous for many essential and beautiful monasteries and is well known as the birthplace of Dalai Lama. The delightful town of Tawang, likewise articulated as Dawang has numerous views to make your journey a beautiful one. In any case, what starts to characterize the zone is its centrality for Buddhist monks. 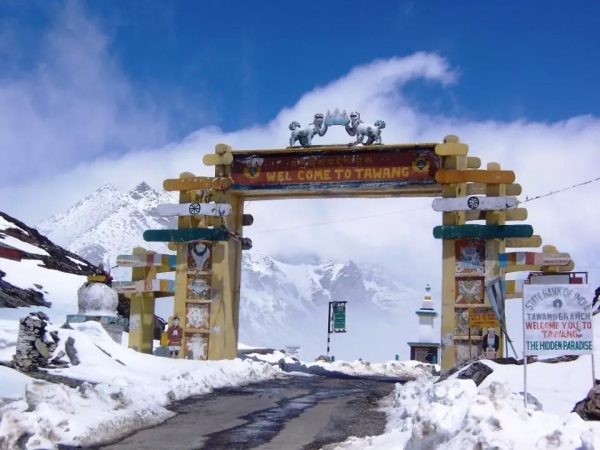 Tawang is the place to go for monasteries, with the Tawang Monastery being the most well-known one and to a great degree hallowed for the Buddhists. Tawang is a place by which you will be flattered due to its natural charm wrapped in the fragrance of spirituality. The wonderful orchid sanctuary and the Tipi Orchid Sanctuary is likewise a perfect place for your bucket list to visit. Alongside this one can have their taste buds to have an affair of Tawang by revelling into the area's rare cuisine.

Anini is the place where the clouds descend down to kiss the ground. With quite a bit of its scenic beauty from behind the cloudy air, this unexplored town is the place to visit for pure serenity. 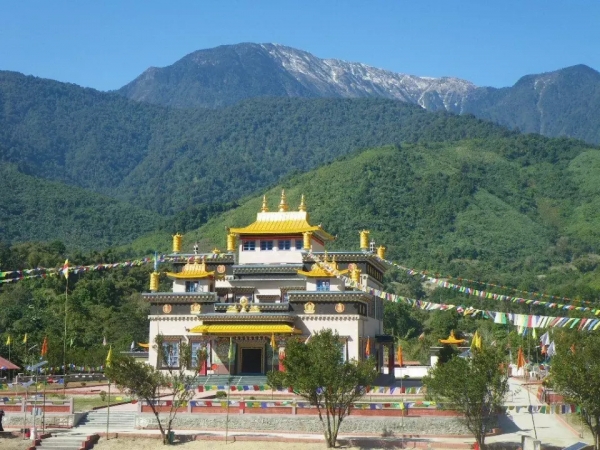 Lying in the delightful Dibang Valley region, Anini is set apart by wonderful climate and enormous natural charm, making it a tourist's paradise, showing up from the mists. Its quietness, charm, and enchantment is practically untouched and can unwind you to your very core. A prominent traveler spot close-by is the Mehao Wildlife more.

The most attractive destinations for tourists in Roing are the snow peaked mountains, deep gorges, turbulent rivers flowing down the hills, various waterfalls and the overall pleasant climate. 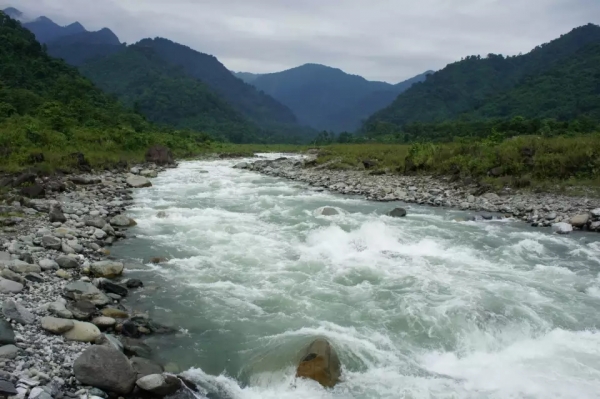 With a natural paradise with mountains and lakes, it is a standout amongst the most energizing spots in Arunachal Pradesh. This town won't let anyone down. It has numerous excellent lakes and crevasses for nature lovers. The Bhismaknagar fortress and Nehru Udyan add historic emphasis to the place. Mayudia pass, in any case, takes the spotlight with snow scope for most of the year.

Aside from being the nature lover's heaven, Bhalukpong can give you a total involvement with wildlife and a large group of activities complementing its natural charm. 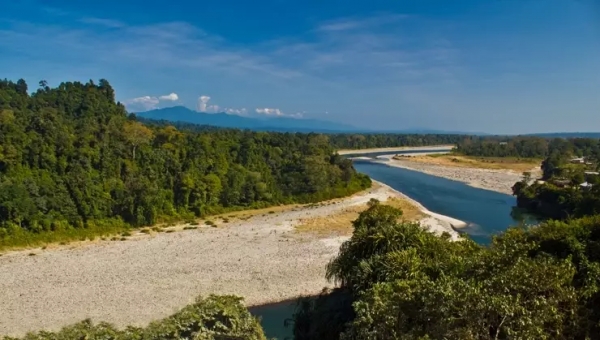 The Kameng River running in the backwoods encompassing it makes the town considerably more alluring. In Bhalukpong you'll end up climbing, trekking, and fishing. The Pakhui sanctuary can be checked out to see birds, as intriguing as the place itself, alongside tigers, elephants, deer and that's only the tip of the iceberg.

With the snow-capped, the Himalayas towering on the northern end and the rich Brahmaputra river streams on the southern, Itanagar is a beautiful place. 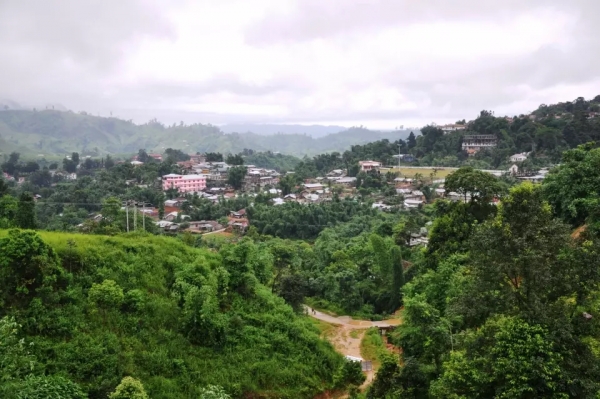 As of late opened to travellers by the government, the legacy and tribal culture of the city, which is decades and hundreds of years old, is still in place. The fifteenth-century Ita-Fort, incredible Ganga Lake which is known as Gyakar Sinyi and the Buddha Vihar, blessed by Dalai Lama are among the most famous attractions here. The peaceful climate throughout the year attracts the tourists. The town of Yupia imparts it's attractions to Itanagar. Henceforth, the two can be checked out at the same time.