What are the best tourist places in Chandigarh?

Haryana and Punjab share the capital city Chandigarh, which is also a union territory. The city is not part of either of the two states and is governed directly by the Union Government. It is known for its cleanliness and one of the well-planned cities in India. There are many tourist attractions in Chandigarh. 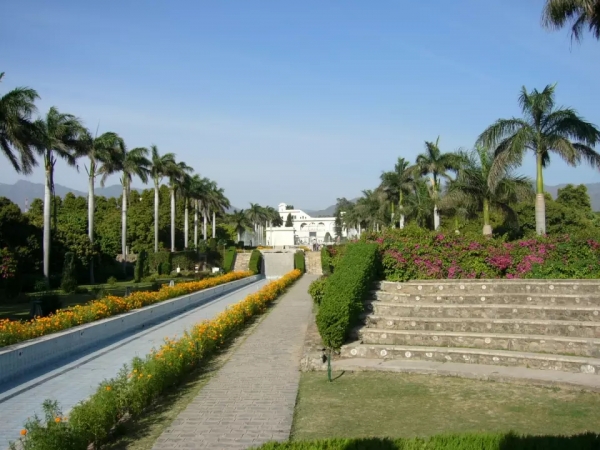 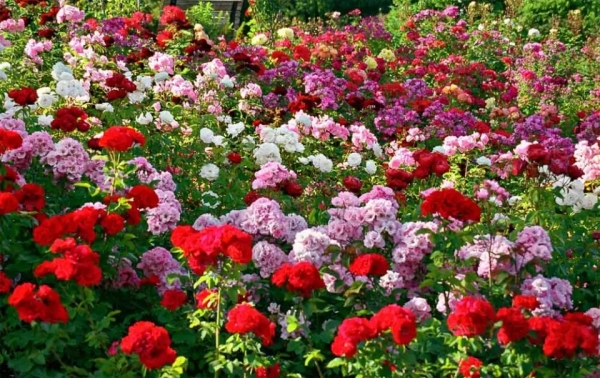 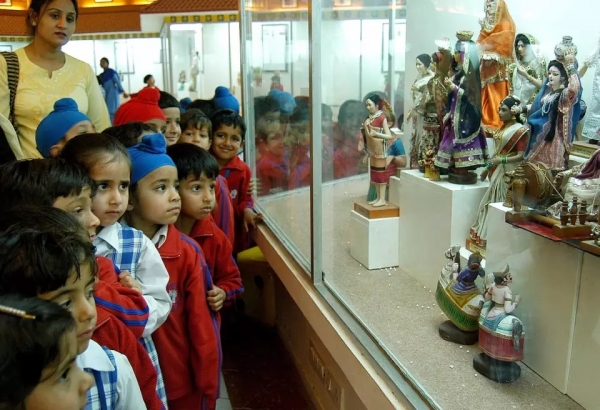