What are the best tourist places in Telangana?

Telangana is a South Indian state with Hyderabad as its capital. There are many historical and heritage tourism places in Hyderabad and all over the Telangana State. 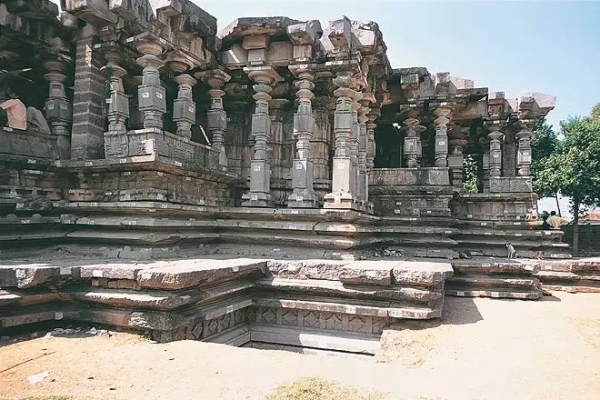 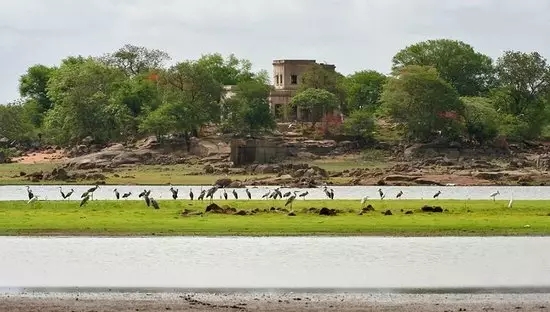 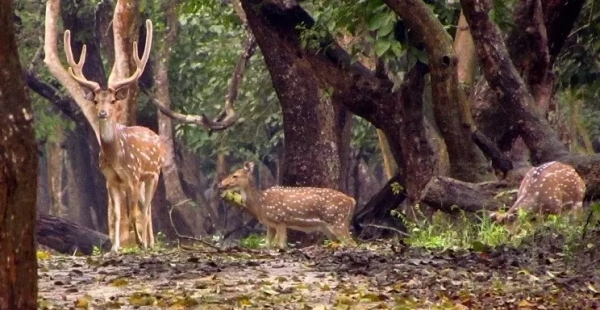