What are the best tourist places in Jaipur?

Jaipur is located in Rajasthan in western India. It is the capital of the biggest state in India. It is called as the Pink City with a population of 3.2 million. It is a hot place with desert like a climate and is situated at a distance of 260 km from the capital of India which is New Delhi. The best tourist places in Jaipur are: 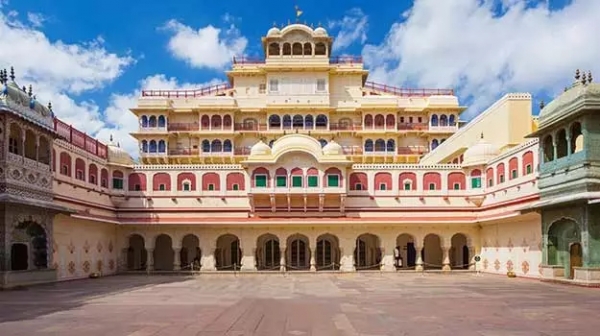 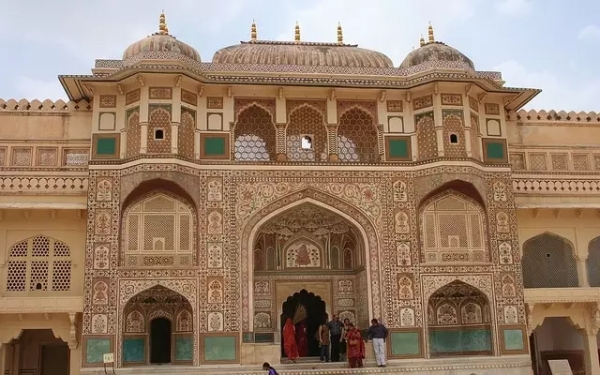