What are the best tourist places in Mumbai?

Mumbai is a city of dreams and also the city of extremes. One can find all variations in people, places, and cuisines here in Mumbai. It takes a tourist at least a week to visit Mumbai thoroughly because Mumbai is filled with exotic places in every nook and corner but the most important tourist destinations are the following: 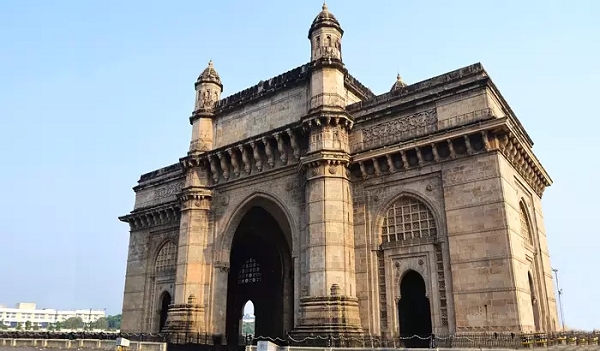 It is a 20th-century Indo-Sarsenic monument constructed to commemorate the visit of King George V and Queen Mary. It is constructed on the border of the Arabian Sea and one can get the best glimpse of the vast Arabian Sea from here. Opposite Gateway of India is the Taj Hotel where the 26/ 11 attacks took place. 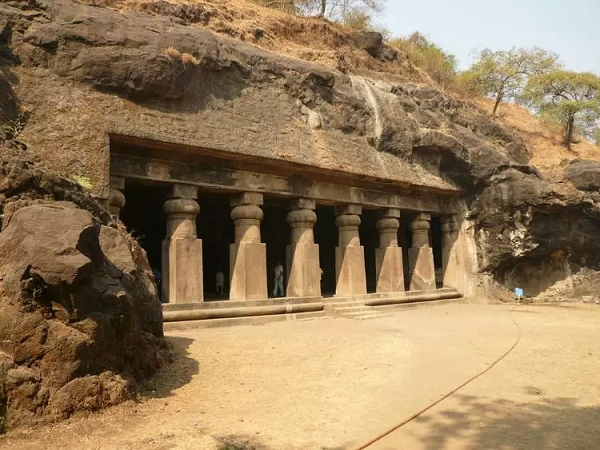 Located about 10 km from Mumbai in an Island, the Elephanta Caves is rock-cut architecture site. One has to take a ferry ride from the Gateway of India for about 40 minutes to reach Elephanta Island. Elephanta Caves are unique because of the Shaivite iconography in the panels inspired by the stories of Shiva Purana. 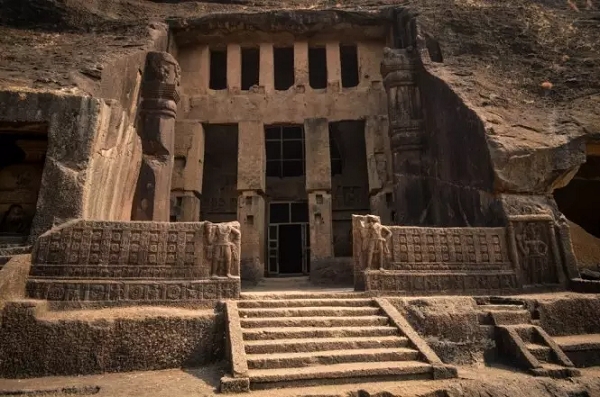 Dated back to the Satvahana Era, Kanheri Caves is a UNESCO Heritage Site and form a very important part of the group of rock-cut caves’ architecture in Maharashtra. This site is in the midst of Sanjay Gandhi National Park surrounded by the forests of Sahyadhri. It houses the Buddhist Viharas and Chaityas and has both Hinayana and Mahayana form of iconographic representations. 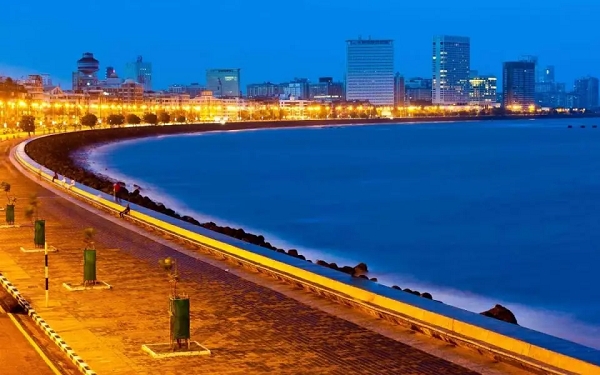 This seaside road belt is a paradise for people who want to enjoy the monsoon of Mumbai. It connects Malabar Hill to Nariman Point. It has many old and new buildings in the surroundings and is in the vicinity of wealthy complexes. It brings the calmness of the sea and serenity of the city together. One can also find a lot of eateries to relish the taste of Mumbai Street Food here. 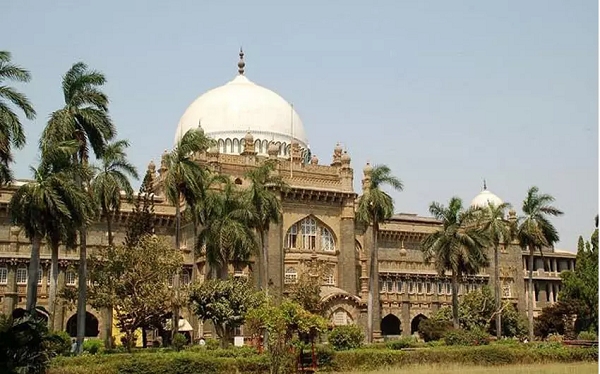 CSMVS (Chhatrapati Shivaji Maharaj Vaastu Sangrahalya) is one of the four national museums in the country and one of the oldest as well. It was constructed actually as a hospital during the First World War and later was converted into a museum. It houses a large variety of collection across the different galleries which include Proto-Historic Gallery, Coins Gallery, Textile Gallery, Miniature Paintings’ Gallery, etc. A few minutes away from CSMVS is the Jehangir Art Gallery, which has four exhibition halls and is a must visit for the art lovers. 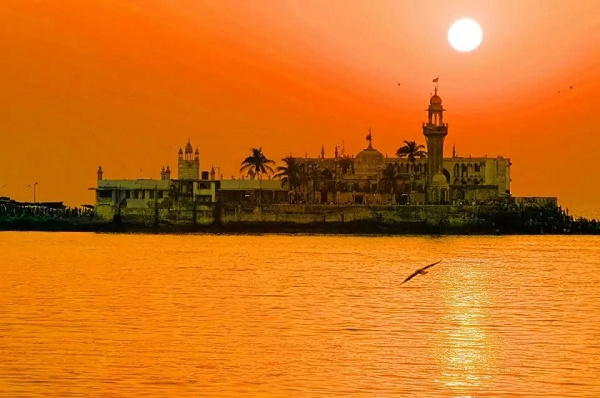 Located in Worli area of Mumbai, Haji Ali Dargah is dedicated to the Saint Sayed Peer Haji Ali Shah Bukhari. It is actually in the inlet of the Arabian Sea and hence is considered to be one of the landmark destinations in Mumbai. It is constructed in the traditional Indo-Islamic style of architecture during the Medieval Era. 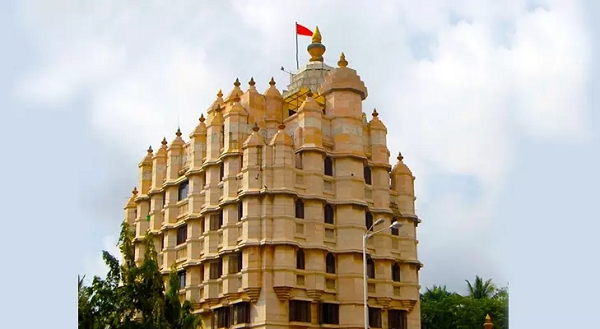 Siddhi Vinayak Temple is located in the heart of the Mumbai and its cultural hub- Dadar. The temple is one of the richest temples in India and attracts a large number of tourists every day who pray for their wishes to be fulfilled and hence the deity here is known as Navasachya Ganapathi (one who fulfills wishes).