What are the best tourist places in Jharkhand?

Jharkhand is an Indian state present in the eastern part of the country. It was initially a part of Bihar and was separated from it in November 2000. It is surrounded by Uttar Pradesh and Chhattisgarh to its west, Bihar to the north, West Bengal to its east and Odisha to the south. The capital of this state is Ranchi. Let us see some of the tourist places in this state.

Baidyanath Jyotirlinga shrine, otherwise called Baidyanath Dham is one of the 12 Jyotirlingas, the most spiritual abodes of Shiva. It is situated in Deoghar in the Santhal Parganas division of Jharkhand, India. 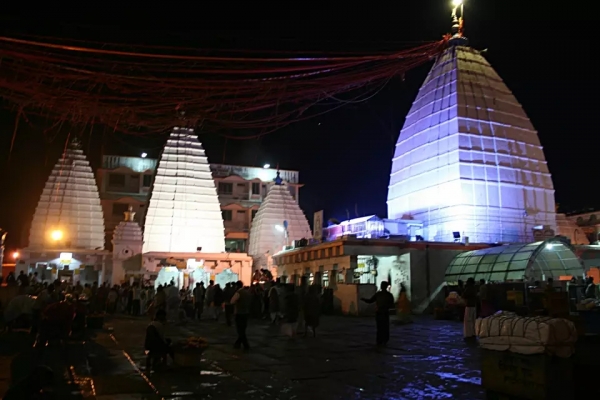 It comprises the primary sanctuary of Baba Baidyanath, where the divine representation of Lord Shiva is in the form of Jyotirlinga and 21 other shrines. As per Hindu convictions, the mighty Ravana prayed for Lord Shiva at the present site of the sanctuary to get the blessings, and in the process, Ravana sacrificed all of his ten heads one after the another to Shiva. Impressed by this, Shiva descended to cure Ravana who was injured. As Mahadev came to earth as a doctor, he is alluded to as Vaidhyanath in this shrine.

The Baba Baidyanath Temple at Deoghar has a noteworthy history. The sanctuary has its citation in many Puranas and sacred texts of Hindus. The History of Jyotirlinga backpedals to the Treta Yuga, the period of Lord Rama. It is one of the 12 Jyotirlingas, the most hallowed abode of Lord Shiva.

Whenever the sun sets on Magnolia Point, in the blaze of transcendence it transforms the River Koel into a sheet of gold. The memory of a doomed romantic tale ascends from the obscuring fogs, sufficiently strong for a Bollywood epic. 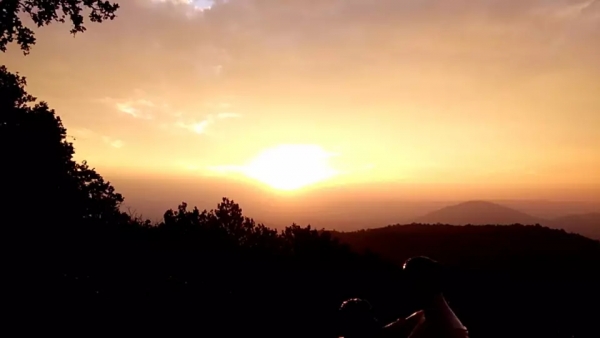 A provincial legend goes that British young lady Magnolia, smitten by a neighborhood Shepherd and criticized for it, jumped to her demise on horseback. With her passing, the bluff where she jumped from was renamed Magnolia Point.

Throughout the years, Maoist brutality in Latehar region replaced Magnolia's romance. Be that as it may, now, with the moderate return of peace, Latehar region administration has chosen to safeguard Magnolia's legend to draw more visitors to ecstatic sunsets.

Hazaribagh is an excellent place with thick timberlands and natural formations including rock formations and lakes. It is situated in the Chhota Nagpur plateau, which is 93 Km from Ranchi. The woods in Hazaribagh are generally unexplored and are in its best and purest form. 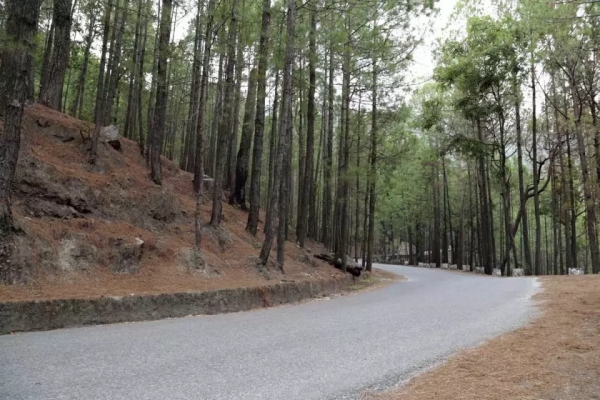 Hazaribagh is found two thousand meters above ocean level on the central plateau. There are rock solid hills which are rich green with a touch of mud and rocks. The principal mountains are Jilinjia which is 3057 m and Chandwa 2816 m. The Hazaribagh national park which is spread crosswise over 135 km of area, grants the best touring experience as delightful birds of rarest species chirps to welcome you.

Ranchi is honoured with grand waterfalls, tall trees, and lavish greenery on expansive grounds. The one of a kind tribal culture entwined with the cutting edge city makes Ranchi extraordinary among all visitor destinations. 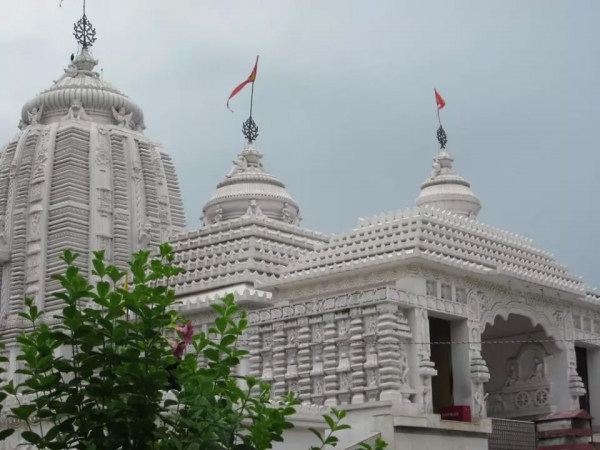 Situated at an altitude of 1,140 feet above ocean level, Ranchi is the capital of Jharkhand. With the tourism of this city gradually getting pace, Ranchi will soon be considered as one of the imperative spots in India. Ranchi has wonderful waterfalls and hills that make this place the most supported occasional destination in Jharkhand.

The most well-known places in this city incorporate Museum and Tribal Research Institute and Museum Ranchi Hill, Kanke Dam, Tagore hills, Hudru falls. The city has an extremely rich assortment of trees and natural life, Maugham, Sal, and Simul are a few of the rare assortments of trees found here.