What are the best tourist places in Tripura?

Tripura is an Indian state and is the smallest state in the country. Agartala is its capital. It is surrounded by Assam in the east and Bangladesh on north, south and west sides. 30% of its population comprises of the community "scheduled tribes". Some popular tourist places in this state are:

A long time back, Ujjayanta Palace was a royal residence. Located at the center of Agartala, the whole hustle-bustle of the city is based on this place. Constructed in 1901, it has glorious tiled floors, curved roofs, and stunning doorways. The name 'Ujjayanta Palace' was given by Rabindranath Tagore, a regular guest of Tripura. The State claims a lineage of a free imperial state. The royal residence incorporates the Public corridors, Throned room, Durbar Hall, Library, The Chinese Room and The Reception Hall. 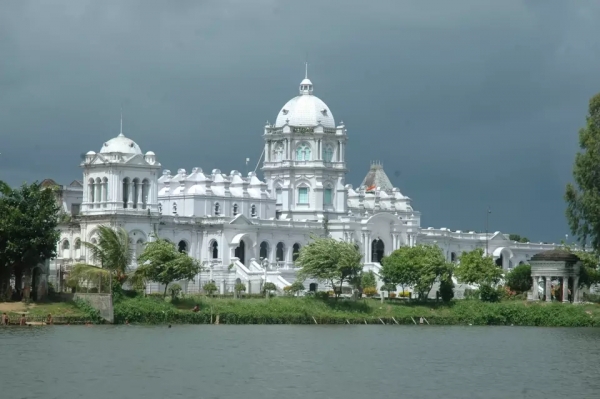 Prior to it, the palace additionally served as the meeting place for the Tripura Legislative Assembly until the point that 2011 and now it fills in as a historical center and a vacation destination of Agartala. The Palace remains on the banks of a tiny lake encompassed by the lavish greenery of Mughal gardens in Agartala. Spread over a territory of 28 hectares of parkland, this intriguing royal residence has a few Hindu shrines devoted to gods like Lakshmi Narayan, Uma-Maheshwari, Kali, and Jagannath. 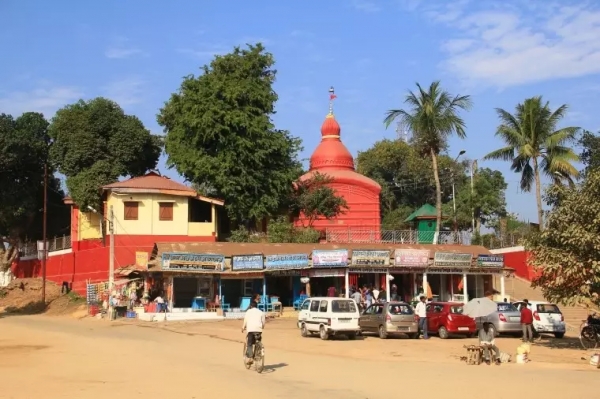 Situated in Matabari, 100 meters east of NH 44, around 55 km from Agartala and only 4 km from Udaipur, this shrine is a standout among the most popular temples of Tripura.

Home to various forms of wildlife particularly primates and birds, this place is not only a wild national park but also an educational and research center. Different lakes are available inside the haven, where boating activities are accessible. 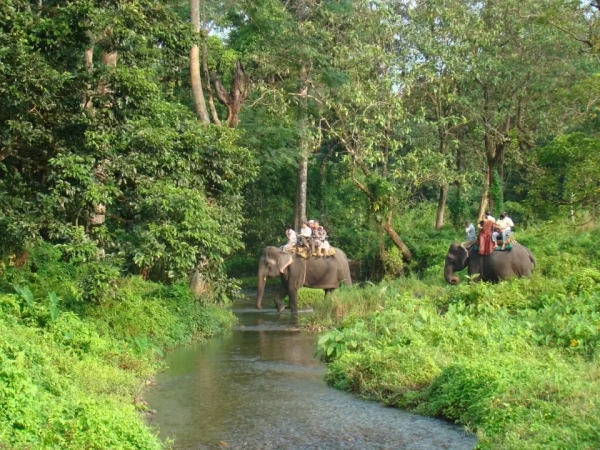 More than 150 types of birds and transitory birds are found here. Orchid cultivation, sailing facilities, untamed life, greenhouse, zoo, elephant moonlight trips, coffee, and rubber plantations attract visitors from all over the world. The additional attraction for animal lovers is the well known spectacled monkey which is currently an endangered species.

The beautiful display of the Chittagong hills strikes the senses of everyone. The slopes include smaller than expected mountains with different valleys and a little canyon, with 7 streams twisting and turning over the valleys. Like any other mountain region in South and Southeast Asia, the Chittagong Hill Tracts are experiencing deforestation and land degradation due to human activities like tobacco cultivation, shifting cultivation and logging. 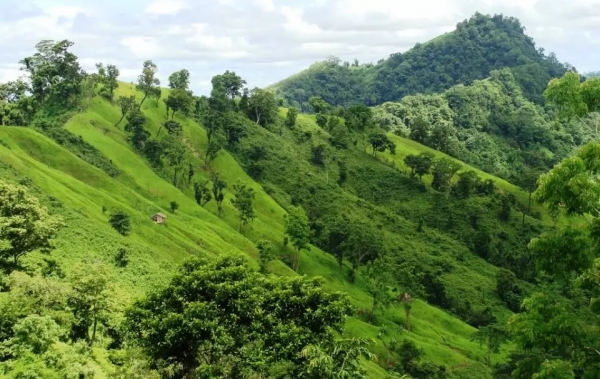 Shifting development, otherwise called slice and burn farming grasps an extensive assortment of primitive types of horticulture. Some type of shifting cultivation has been practised in many parts of the world, yet more intensive types of farming have in this way substituted it.

The Jagannath Temple is constructed within the Ujjayanta Palace grounds, uniquely made to adorn the Manikya capital city. 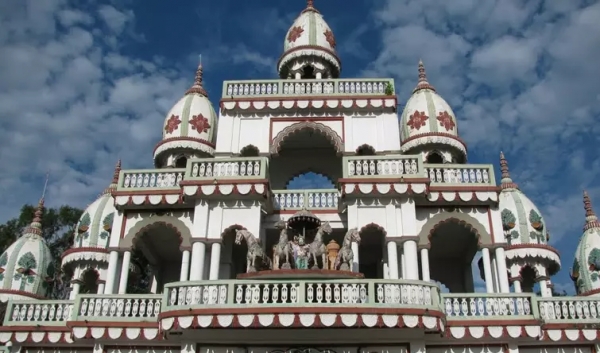 Islamic style of design is overwhelming on the outside of this shrine, however, the insides are adorned with Hindu touch. The temple is also decorated with bright orange color stepped up Shikharas.