The ER model defines the conceptual view of a database. It works around real-world entities and the associations among them. At view level, the ER model is considered a good option for designing databases.

An entity can be a real-world object, either animate or inanimate, that can be easily identifiable. For example, in a school database, students, teachers, classes, and courses offered can be considered as entities. All these entities have some attributes or properties that give them their identity.

Entities are represented by means of their properties, called attributes. All attributes have values. For example, a student entity may have name, class, and age as attributes.

There exists a domain or range of values that can be assigned to attributes. For example, a student's name cannot be a numeric value. It has to be alphabetic. A student's age cannot be negative, etc.

These attribute types can come together in a way like −

Key is an attribute or collection of attributes that uniquely identifies an entity among entity set.

For example, the roll_number of a student makes him/her identifiable among students.

The association among entities is called a relationship. For example, an employee works_at a department, a student enrolls in a course. Here, Works_at and Enrolls are called relationships.

The number of participating entities in a relationship defines the degree of the relationship. 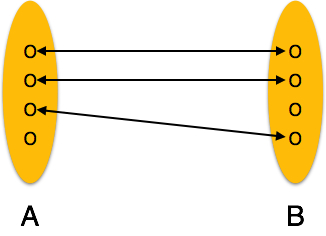 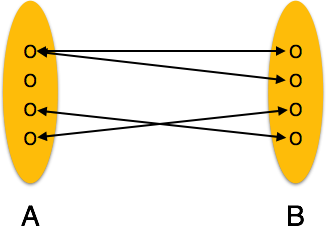 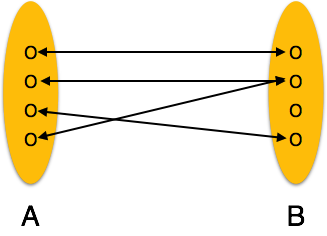 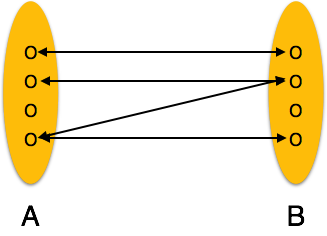