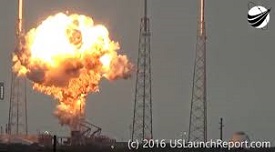 SpaceX Falcon 9 rocket and the Amos-6 communications satellite, being prepared for an upcoming launch got destroyed due to an explosion on a Florida launch pad. It was the second time in just over a year that SpaceX has lost a Falcon 9 rocket. Facebook had planned to use the satellite to extend Internet access in Africa. 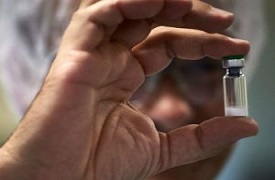 The Indian Institute of Immunology in New Delhi has developed an exclusive and completely domestic vaccine for leprosy. It has been by approved by Drug Controller General of India and the FDA in the U.S. The first-of-itskind vaccine is to be launched on a pilot basis in five districts in Bihar and Gujarat. 60% of the world’s leprosy patients live in India.

The vaccine, called Mycobacterium indicus pranii (MIP), will be administered as a preventive measure to people living in close contact with those infected. 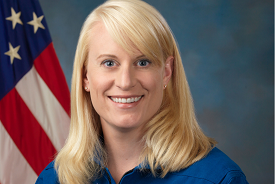 DNA was successfully sequenced in microgravity as part of the Biomolecule Sequencer experiment performed by NASA astronaut Kate Rubins aboard the International Space Station.

Rubins, who's also a molecular biologist, ran the first successful tests of a mobile DNA sequencer in a microgravity environment. Scientists consider it a game changer. 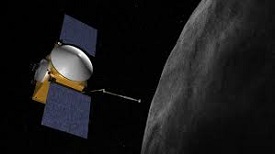 It is first such study of U.S. mission to sample an asteroid with the help of dirt and debris collected from the surface of the asteroid. The spacecraft will retrieve at least two ounces of surface material and return it to Earth by 2023 for study.

According to NASA, the asteroid samples may reveal the origin of the solar system and the source of water and organic molecules found on Earth. 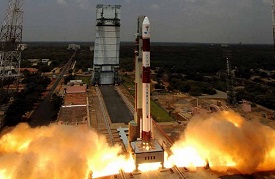 The satellite will be commissioned into service after the completion of orbit raising operations and the in-orbit testing.

A Chinese firm has developed and tested a radar system that uses quantum entanglement to beat the stealth technology of modern military craft. It was developed by CETC Electronics Technology Group Corporation, a defence and electronics firm of Xinhua. The radar was tested in mid-August.

The technology will be helpful in biomedicine, since quantum radar requires lower energy and can be used to non-invasively probe cancer cells. Recently, China launched the world’s first quantum communications satellite, which uses quantum entanglement for cryptography. 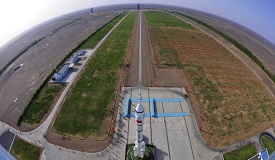 China is set to launch a second experimental space station, as it looks to have a manned station by 2022. The Tiangong 2 is scheduled to launch from the Gobi desert. Two astronauts will go to the station to conduct research.

Beijing has made space exploration a national priority and is the third country, after the Soviet Union and the US, to put astronauts into space. The mission follows the launch of the Tiangong 1 prototype in 2011, a smaller but also operational model. 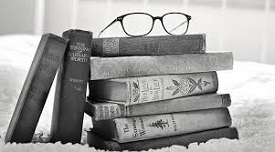 MIT Media Lab researchers have developed a machine that can scan through the first 9 pages of a closed book with high accuracy. The technology uses terahertz imaging for obtaining the information.

Terahertz radiation is the band of electromagnetic radiation between microwaves and infrared light. A paper describing the work was published in Nature Communications. The Metropolitan Museum in New York has expressed interest in the system as a way to examine antique books without touching them. 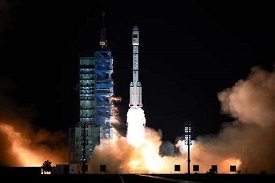 China has launched its second space lab, Tiangong-2 atop a Long March 7 rocket from the Jiuquan Satellite Launch Center on the edge of the Gobi Desert in northern China. Tiangong means "heavenly vessel".

A spacecraft, Shenzhou 11, will carry a twoman crew to the lab in October. The astronauts will remain in the lab for a month, where they will be carrying out experiments related to medicine, physics and biology. China's first space station, Tiangong 1, was launched in September 2011. 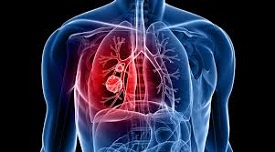 Scientists in the United States at the Eli and Edythe Broad Center of Regenerative Medicine and Stem Cell Research at UCLA have successfully grown three-dimensional lungs in the lab, using stem cells.

Researchers said the laboratory-grown tissue can be used to study diseases including Idiopathic Pulmonary Fibrosis (IPF). Idiopathic pulmonary fibrosis is a chronic lung disease in which lungs become thick and stiff. Over time, this results in progressively worsening shortness of breath and lack of oxygen to the brain and vital organs. 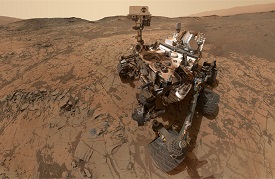 Scientists from Massachusetts Institute of Technology have developed a new spectroscopic method to help the new Mars Rover (to be launched by NASA in 2020) to swiftly and non-invasively identify rock and soil samples.

These samples would be relatively unaltered, and maintain much of their original composition. The new technique is based on an improved way to interpret the results of Raman spectroscopy; a common, non-destructive process used by geologists to identify the chemical composition of ancient rocks. 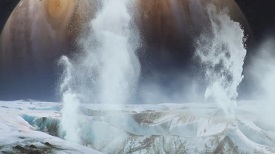 Europa has a huge global ocean containing twice as much water as Earth’s oceans, but it is protected by a layer of extremely cold and hard ice of unknown thickness. The plumes provide a tantalizing opportunity to gather samples originating from under the surface without having to land or drill through the ice. 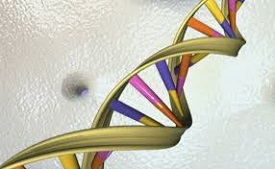 It has happened for the first time that a baby has been born using a new technique where DNA of three people were combined followed by mitochondrial transfer. World’s first baby was born in New York’s New Hope Fertility Center.

Mitochondrial transfer was accepted lawfully in the UK in 2015 but so far no other country has framed laws to permit the technique. The treatment is introduced considering parents who have a high risk of passing on debilitating and even fatal genetic diseases to their children. 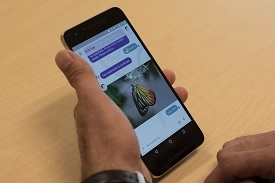 Internet search giant Google launched a new instant messaging platform named Allo software application along with Google Assistant that can be used in online chat with friends. The involvement of the artificial intelligence takes Allo’s productivity and ease of use to a new level. The application is available on Android phones as well as on iPhone.

Some of its attracting features are to send emoji, get creative with photos, doodle on them etc. It looked like any other messaging app where chats appeared as bubbles.