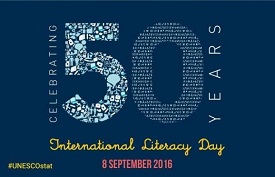 2016 marks the 50th anniversary of International Literacy Day and it was celebrated by UNESCO under theme “Reading the Past, Writing the Future”. It throws light on current challenges and creating lifelong learning opportunities for all. Theme was to honor the efforts and progress contributed by national and international involvement in the past 5 decades.

A two-day conference was organized at Paris to present Literacy Prizes. Prizes were given to people with outstanding solutions that can drive literacy towards achieving the 2030 Education Agenda. 2016 is the focus is on innovation. 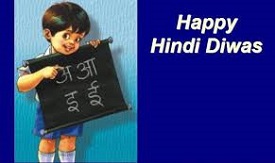 National Hindi Diwas 2016 was celebrated all over India on 14th September. The day is observed annually to promote and propagate the Hindi language. Its importance is demonstrated by feasts, events, competitions and other services held on this day. The event also serves as a patriotic reminder to Hindispeaking populations of their common roots and unity.

Hindi is spoken as a mother tongue by around 258 million people and known as the 4th largest language of the world. 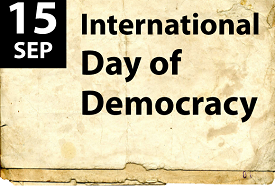 The United Nations’ (UN) International Day of Democracy is observed annually on September 15 to raise public awareness about democracy. The theme for this year is "Democracy and the 2030 Agenda for Sustainable Development".

The International Day of Democracy was created by the UN General Assembly through a resolution in 2007 to strengthen national programmes devoted to the promotion and consolidation of democracy. It was observed for the first time in 2008. 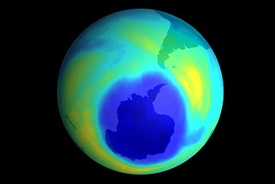 The United Nations' (UN) International Day for the Preservation of the Ozone Layer is celebrated annually on September 16. The day is celebrated in commemoration of the date, in 1987, on which nations signed the Montreal Protocol on Substances that Deplete the Ozone Layer. The theme for the year 2016 is “Ozone and climate: Restored by a world united”.

The theme for this year recognizes the collective efforts of the parties to the Vienna Convention and the Montreal Protocol towards the restoration of the ozone layer over the past three decades. 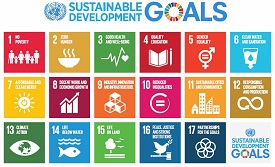 The International Day of Peace is observed annually all around the world on 21 September. The General Assembly has declared this as a day devoted to strengthening the ideals of peace, both within and among all nations and peoples. The Day’s theme for 2016 is “The Sustainable Development Goals: Building Blocks for Peace.”

The day is sometimes unofficially known as World Peace Day. To inaugurate the day, the United Nations Peace Bell is rung at UN Headquarters (in New York City). 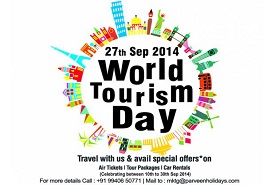 The World Tourism Day 2016 was observed worldwide on 27th September 2016 with the theme as ‘Tourism for All − Promoting Universal Accessibility’, to foster accessible tourism among the international community for all and help us spread the word of both the importance and immense benefits universal accessibility has and can bring to society at large. 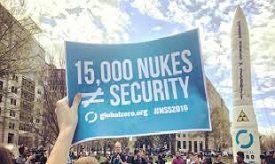 The 26th September 2016 was observed as the International Day for the Total Elimination of Nuclear Weapons across the globe. The day is celebrated in voice of global nuclear disarmament as a high priority. There are growing variations on the future of multilateral nuclear disarmament. The next review cycle of the Treaty on the Non-Proliferation of Nuclear Weapons begins in year 2017.

The day gives an opportunity to educate the public and their leaders about the real benefits of eliminating such weapons. 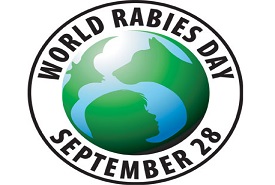 The World Rabies Day is celebrated annually on the 28th September to raise awareness about rabies prevention and to highlight progress in defeating this horrifying disease. This day (28 September) also marks the anniversary of Louis Pasteur's death, the French chemist and microbiologist, who developed the first rabies vaccine.

The theme for 2016 is Rabies: Educate. Vaccinate. Eliminate. Which emphasises the two crucial actions that communities can do to prevent rabies. It also reflects the global target to eliminate all human deaths from dog-mediated rabies by 2030.

Every year, 29th September is celebrated as the World Maritime Day across the world. The theme for this year is ‘Shipping: Indispensable to the world’. The theme focusses on to mark the importance of shipping in supporting sustainable development agenda and increase awareness of the role of International Maritime Organization. 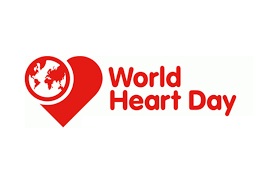 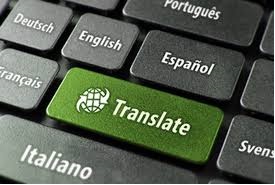 International Translation Day happens to fall on the feast day of St. Jerome, a Christian scholar and priest, who was the first person to translate the Bible into Latin from the original Hebrew, making it accessible to readers worldwide.