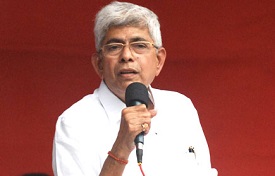 Veteran trade union leader Sharad Rao passed away at the age of 78 years. Rao is acknowledged for his role in mobilizing the work force in both the organized and unorganized sectors.

He headed several unions including the Hind Mazdoor Sabha, the Brihanmumbai Electric Supply Trust (BEST) Workers’ Union and the Municipal Mazdoor Union. He also served as the leader of Mumbai Autorickshawmen’s union, the largest rickshaw union in the city. 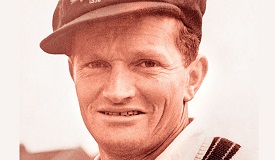 Australia’s oldest former Test cricketer, Len Maddocks, passed away at the age of 90 years. He played seven Tests for Australia between 1954-56. He also played 112 first-class matches for Victoria and Tasmania.

He managed the Australian cricket team on its 1977 tour of England. He was also a national selector and a Victorian Cricket Association board director. Maddocks was also selected in the Victorian team of the 20th century and was a Cricket Victoria (CV) life member. 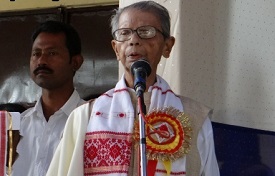 Renowned Assamese poet Nalinidhar Bhattacharyya passed away from age-old ailments at the age of 95 years. He was also a leading literary critic and essayist. His best-known collections of poems include “Ei Kunwolite, Cherashalir Malita, Bidai Phular Din, Ahata Sapon and Noni Asane Gharat.

He was honoured with several awards like the Soviet Land Nehru Award (1983), Bharatiya Bhasha Parishad Award (1991), Sahitya Akademi Award (2002), and the Assam Valley Literary Award (2006) etc. He was also honoured by Asam Sahitya Sabha with the ‘Sahityacharya’ title in 2010. 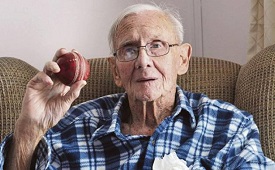 World's oldest surviving Test cricketer passed away at the age of 97 years. He was a former South African fast bowler. He made his debut in the 1947 tour of England and played 9 matches and picked up 19 wickets.

Tuckett finished fourth in the list of longestlived Test cricketers ever. He now passes on the mantle of the oldest surviving player to John Watkins who represented South Africa in 15 Tests from 1949 to 1957. 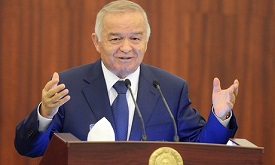 Uzbekistan's President Islam Karimov passed away at the age of 78 years after suffering a stroke. He dominated the Central Asia's most populous nation for more than 25 years. He has been long criticized by the West and human rights groups for his authoritarian style of leadership.

The leader of Uzbekistan when the Soviet Union collapsed, he won a presidential election after independence in 1991 and used Soviet methods to maintain power. 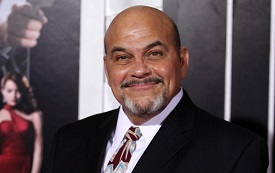 Actor Jon Polito, who was best known for his roles in Coen brother films like "The Big Lebowski," "Miller's Crossing" and "Barton Fink," passed away at the age of 65 years.

He acted in more than 100 movies, as well as dozens of TV shows and Broadway productions. Polito most recently appeared in 2014’s “Big Eyes” and played Dragna in 2013’s “Gangster Squad.” 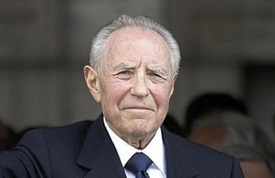 Former Italian President, Carlo Azeglio Ciampi, passed away at the age of 95 years. He briefly served as prime minister in a 1993-94 caretaker government of technocrats. He was also the president of the country from 1999 to 2006.

He was also the governor of the Bank of Italy for 14 years. He later served as a treasury minister. He played a crucial role in Italy’s adoption of the Euro. He declined a widely urged proposal to serve a second term as President. 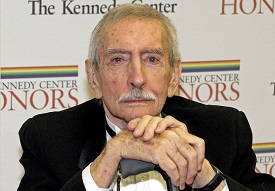 US playwright Edward Albee, the author of "Who's Afraid of Virginia Woolf?”, passed away at the age of 88 years. He died at his home on Long Island near New York.

A three time Pulitzer Prize winner, he was considered America's greatest living playwright after the deaths of Arthur Miller and August Wilson in 2005. Albee was awarded Pulitzers for A Delicate Balance, Seascape and Three Tall Women. He was awarded a National Medal of the Arts by then-president Bill Clinton. 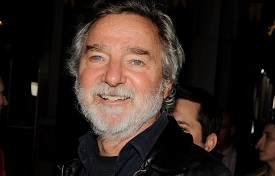 Oscar winning writer and director of LA Confidential, Curtis Hanson, passed away at the age of 71 years. He had retired in recent years due to Alzheimer’s.

Hanson won an Oscar in 1998 for best adapted screenplay for LA Confidential. His directing work includes the psychological thriller The Hand That Rocks the Cradle (1992), the neonoir crime film L.A. Confidential (1997), the comedy Wonder Boys (2000), the hip hop drama 8 Mile (2002), and the romantic comedy-drama "In Her Shoes" (2005). 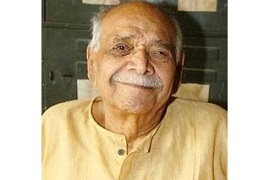 Well-known Hindi and Urdu writer Reoti Saran Sharma passed away in New Delhi at the age of 92 years.

Mr Sharma was a Pioneer in radio plays in All India Radio and was conferred with Sangeet Natak Akademi Award for 2007 for his contribution to theatre.

He was also awarded Sahitya Kala Parishad and Ghalib Award. One of his popular Books is "Na Meet Na Manzil". 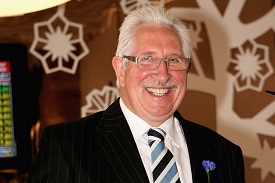 The 68-year-old famous Australian bowler Max Walker passed away due to skin cancer. He was nicknamed ‘Tangles’ by his fans due to his awkward and unorthodox bowling action. He played 34 Tests between 1972-73 and 1977 and took 138 wickets.

After retirement, he became a commentator and started writing. Some of his best writings were ‘How to Hypnotise Chooks and Other Great Yarns’ and "How to Kiss a Crocodile". 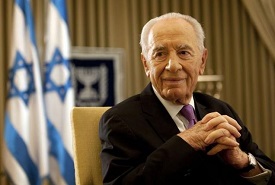 He was as one of the key architects of the Oslo Peace Accords. He was first elected to the Parliament in year 1959 and later held every major Cabinet post − including Defense, Finance and Foreign Affairs.