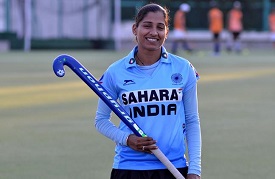 It was under Ritu's captaincy that the Indian women's team won a bronze at the 2014 Asian Games, a silver medal at the 2013 Champions Trophy and qualified for the Rio Olympics for the first time in 36 years.

The former Indian captain made her debut at the age of 14 at 2006 Asian Games and has represented her nation more than 200 times.

News 2 - Sushil Muhnot removed as CMD of Bank of Maharashtra 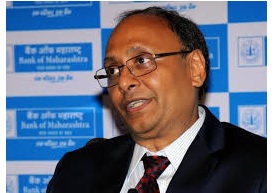 R P Marathe, Executive Director at Bank of India has been appointed as MD and CEO of Bank of Maharashtra with immediate effect. 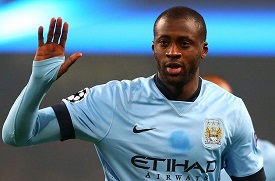 Manchester City midfielder Yaya Toure has announced his retirement from international football with Ivory Coast. The 33 year old was the captain of his national team and led the country to their second-ever African Nations Cup title in 2015. In a 12-year career, he played 102 matches for his nation.

Toure was the African Footballer of the Year on four consecutive occasions from 2011. He was named in the African Nations Cup team of the tournament in 2008, 2012 and 2015. 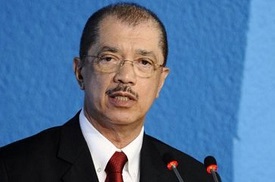 Seychelles President James Michel announced his decision to retire after his party lost legislative elections, ending its four-decade grip on power. The 72-year-old has been in office since 2004. Michel went on to win the 2006 and 2011 elections before winning the December 2015 presidential run-off.

Danny Faure, the current Vice President, will succeed as the new President. Faure is expected to complete the four-plus years that remains to be served on the president’s mandate. 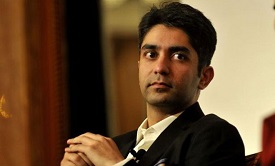 Abhinav Bindra announced his retirement from shooting after playing for almost two decades. He is India’s lone individual Olympic Gold Medallist and in Rio Olympics 2016, he came 4th to narrowly miss the Silver medal.

Bindra was appointed as the Chairman of a review committee formulated by the NRAI to “examine and identify in a cold and ruthless manner” the reason as to why shooting failed to secure any medal at the recently-concluded Rio Olympic Games in August 2016. In 2001, he was awarded with the Rajiv Gandhi Khel Ratna Award and Maharaja Ranjit Singh Award. 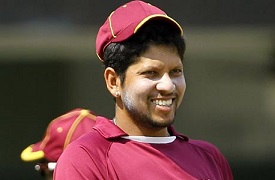 Former West Indies captain Ramnaresh Sarwan announced his retirement from all forms of cricket. He played 286 international matches for West Indies during his career.

He featured in 87 Tests, 181 One Day Internationals (ODI), and 18 Twenty20 internationals and boasts 15 Test centuries. Sarwan's last international match was an ODI against India. Sarwan finished his career with a total of 11994 international runs, spread across all the three formats of the game.