Rahul Sachdev clinched the 1st All India Open Invitational Snooker Championship 2016 in Aurangabad, Maharashtra. This the first maiden title for Rahul. In the final, he defeated Pushpender Singh of Railways with 5-3 Score.

This tournament was organized by Billiards and Snooker Association of Aurangabad and was nowhere related to Cue Sports India. 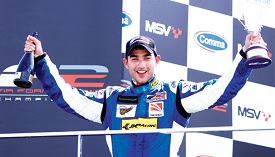 Armaan Ebrahim was awarded the title of FMSCI Motorsports Man-of-the-Year Trophy at ceremony organized in Delhi by the Federation of Motor Sports Clubs of India (FMSCI). He was awarded the Raymond Gautam Singhania Rolling Trophy along with prize money of Rs 2lakh for his performance in the Lamborghini Blancpain Super Trofeo Asia Series.

Founder of FMSCI, B.I. Chandhok, was honoured with the lifetime achivement award for his contribution towards the motorsports in India. 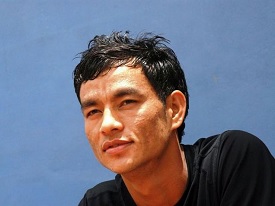 Rana clocked 4 hours 7 minutes and 24 seconds to finish first, but he could not touch the revised Olympics qualification time of 4:06:00. Chandan Singh of Uttarakhand clinched the silver medal with a time of 4:09:50 while Jitendra Singh of Rajasthan won the bronze medal with an effort of 4:12:10. 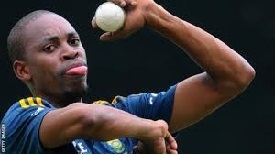 South African left-arm spinner, Aaron Phangiso, has been suspended from bowling after his action was found to be illegal. An International Cricket Council (ICC) movement expert found his arm extended beyond the 15 degrees allowed.

Phangiso’s action was reported while playing for Highveld Lions against Warriors at Wanderers in a domestic one-day match where he managed to pick two wickets. 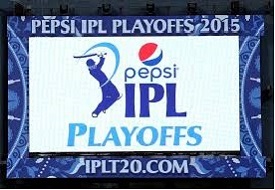 PepsiCo has been signed as the first associate sponsor of BCCI for a period of 4 years. The four-year deal will give PepsiCo on-ground visibility along with pouring and snacking rights in around 20 matches per year. Apart from that, Gatorade, energy drink of PepsiCo, will be the new performance drink for team India. 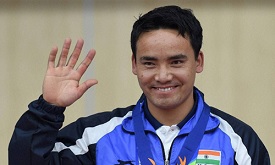 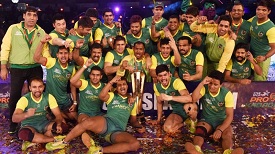 Patna Pirates became the champions of Season 3 of Star Sports Pro Kabaddi league when they defeated the defending champions U Mumba 31-28 in the final. Puneri Paltan clinched the third spot after they defeated Bengal Warriors.

Rohit Kumar of Patna Pirates was awarded as the Best Raider and Mohit Chillar of U Mumba the Best Defender of the Match. Rishank Devadiga of U Mumba finished a dream season as the most successful raider with 106 points. 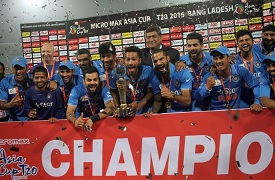 India defeated Bangladesh by 8 wickets in the final to win their 6th Asia Cup title. The 13th Edition of Asia Cup was a Twenty20 International (T20I) cricket tournament. It was held in Bangladesh from 24 February to 6 March 2016.

While they did get the wicket of their choice, mother-nature rained over early proceedings. a thunderstorm delayed the game by an hour and a half and changed the playing conditions. 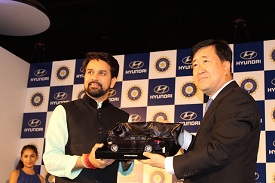 Hyundai Motor India Ltd (HMIL) has signed as the second associate sponsor of BCCI for a period of 4 years. As per the deal, Hyundai will use its fleet of premium cars for transporting various stakeholders of the game throughout the event, in-stadium car displays and branding.

BCCI would get Rs 150 crore for the next four years from the associate sponsors as revenue. PepsiCo has already signed a 4-year deal as associate sponsor. The other party in talks is Intex. PayTm is the official title sponsor of the BCCI. 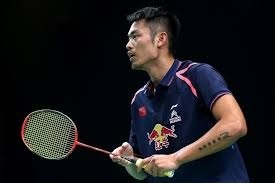 In the women’s final, Nozomi Okuhara of Japan defeated two-time champion Wang Shixian of China 21-11, 16-21, 21-19 in their thrilling final. 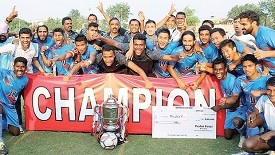 Services won the Santosh Trophy National Football Championships title after they defeated Maharashtra 2-1 in the summit clash at SEC Railway Stadium in Nagpur.

Arjun Tudu scored two goals in the space of 11 minutes (26th and 37th) to help Services clinch their fifth title overall. The winner and the runner-ups received 5 lakh rupees and 3 lakh rupees respectively. 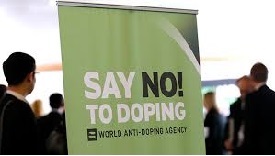 The World Anti-Doping Agency (Wada) has announced that UKAD will act as the secretariat for an International Olympic Committee (IOC) Pre-Rio Anti-Doping Taskforce to ensure a coordinated effort amongst all relevant National Anti-Doping Organizations (NADOs) in the build up to Rio 2016.

The primary objective of the Taskforce is to identify potential testing gaps around the globe across all Olympic sports. 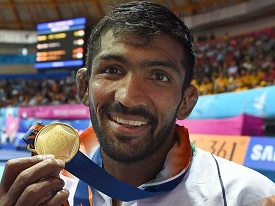 Yogeshwar Dutt secured an Olympic quota place for India in the men’s 65kg freestyle category after he won a gold medal in the Asian Olympic Qualification tournament at Astana in Kazakhstan. He became the second Indian wrestler after Narsingh Yadav to qualify for the Rio Games, to be held in August 2016.

Dutt beat China's Katai Yeerlanbieke by 'forfeit' in the Astana final to claim the gold. 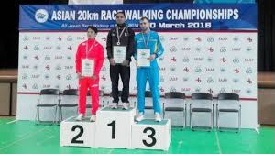 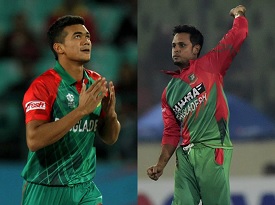 However, with the consent of Bangladesh Cricket Board, the two bowlers may be able to play in domestic cricket. 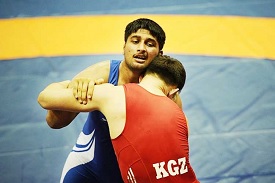 Indian wrestler Hardeep Singh booked an Olympic quota place for India in Greco-Roman wrestling after he won silver medal in the Asian Olympic Qualification Tournament held in Astana, Kazakhstan. In the final he lost to Di Xiao of China.

As of now, Yogeshwra Dutt and Narsingh Yadav in men's freestyle and Hardeep Singh in greco-roman have qualified for Rio Olympics 2016. 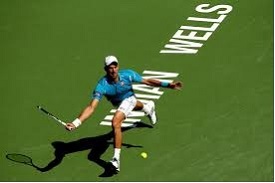 Novak Djokovic defeated Milos Raonic of Canada 6-2, 6-0 in the men's final to win the men’s singles titles of the BNP Paribas Open at the Indian Wells Tennis Garden in Southern California. Djokovic won his fifth Indian Wells title and third in a row. He equaled Rafael Nadal’s 27 ATP Masters titles. 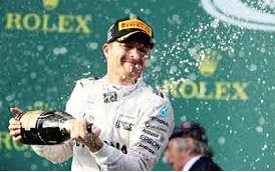 Nico Rosberg of Germany (Mercedes) won the 2016 Formula 1 Rolex Australian Grand Prix at Melbourne Grand Prix Circuit at Albert Park, Melbourne, Australia. It was his 15th Formula One victory and fourth in succession after he had won the final three races of last season. 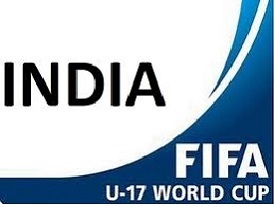 The Union Cabinet approved the hosting of FIFA(Federation International de Football Association) Under-17 World Cup to be held in India in 2017, in the month of September–October 2017. The total estimated cost will be within Rs 95 Crores.

The venues chosen are: