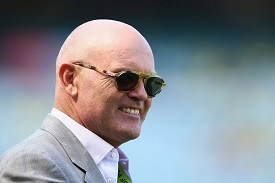 Former New Zealand Cricket captain Martin Crowe passed away at the age of 53 after a prolonged battle with cancer. The cricket great had been suffering from lymphoma since September 2014.

News 2 - Senior most leader of the left front Ashok Ghosh passed away. 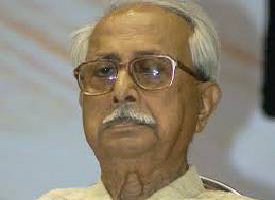 Senior-most leader of the Left Front in West Bengal and veteran All India Forward Bloc (AIFB) leader Ashok Ghosh died at the age of 94. He had been on ventilator support for over a month.

He was one of the main persons behind the first and three successive anti-Congress governments between 1967 and 1970. Mr. Ghosh was drawn towards politics and freedom struggle after being influenced by the leadership of Netaji Subhas Chandra Bose. It was in 1952 that Mr. Ghosh for the first time was elected as the state Secretary of the Forward Bloc. 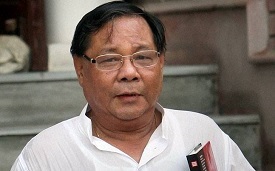 Former Lol Sabha Speaker, Purno Agitok Sangma, passed away after prolonged illness attack at the age of 68. He has been elected to the Lok Sabha eight times since 1977 and was the Speaker of the 11th Lok Sabha.

He also participated in the Presidential elections of 2012 but to a losing cause. A top Congress leader for many years, Sangma was among the founding members of the NCP. 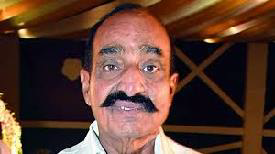 Former Congress Minister Ramreddy Venkat Reddy passed away after prolonged illness at the age of 72. He was a five-time MLA from Khammam district. He was also the Chairman of Public Accounts Committee of Telangana Assembly. Known as a soft-spoken politician, Venkat Reddy had served as Horticulture Minister in Y.S. Rajasekhara Reddy and Kiran Kumar Reddy Governments. 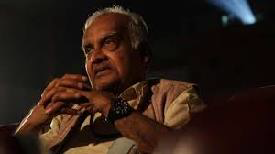 India’s pioneer film archivist, P.K. Nair (Paramesh Krishnan Nair) passed away at a hospital in Pune due to cardiac arrest at the age of 86. Mr Nair was the founder director of the National Film Archive of India (NFAI), Pune.

His life and work has been immortalized in the documentary Celluloid Man, made by Shivendra Singh Dungarpur. 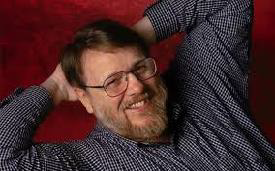 Inventor of email and selector of @ symbol for email addresses, Ray Tomlinson, passed away at the age of 74 due to heart attack.

The US computer programmer became a cult figure for his invention of a program for ARPANET, the Internet’s predecessor, in 1971. It was designed to send electronic messages that could be sent from one network to another. 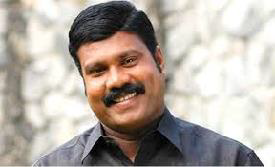 Popular Malayalam actor and singer Kalabhavan Mani passed away in Kochi at the age of 45. He had been hospitalized for liver ailment.

He had acted in over 200 films in Malayalam and other South Indian languages and won the national special jury award in 2000 for his performance in Malayalam film Vasanthiyum Lakshmiyum Pinne Njaanum.

The actor’s sudden death came as a shock for the Malayalam fraternity and his hundreds of fans. Many, including senior actors and technicians, rushed to the hospital to pay their homage. 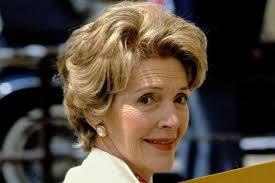 Former US First Lady and actress, Nancy Davis Reagan, passed away the age of 94. She was the wife of the 40th President of the United States, Ronald Reagan.

President Barack Obama and first lady Michelle Obama said Nancy Reagan redefined the role of first lady. Reagan became one of the most influential first ladies in U.S. history during her Republican husband's presidency from 1981 to 1989. 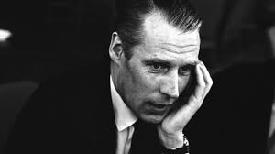 George Henry Martin, the legendary music producer, died at the age of 90. Also popular as “The Beatles Producer” and “Fifth Beatle”, he had signed the Beatles after every other British record company had turned them down. George produced more than 700 records.

He won 6 Grammy Awards in various categories. He was also honoured as a Knight Bachelor in 1996. He was named by the Guinness World Records as the most successful producer ever with more than 50 Numbers. 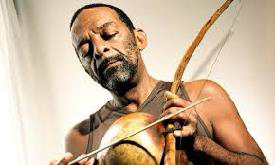 Eight-time Grammy Award winning Brazilian percussionist known for his wide instrumental range and major role in free spirited jazz and world music of the 1970s and 1980s, Nana Vasconcelos passed away due to lung cancer at the age of 71.

He started learning music from his father who was also a musician. He was a master of the single-string percussion instrument known in Portuguese as the berimbao. 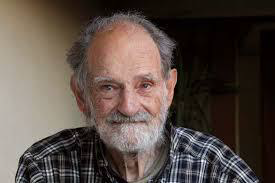 Nobel laureate Lloyd Stowell Shapley died at the age of 92 in Arizona. He shared the 2012 Nobel Prize in economic sciences for developing the theoretical underpinnings of methods for matching people with limited resources, including organ donors with patients, students with schools and doctors with hospitals.

He had left his mathematics studies at Harvard and had joined the US Army Air Corps during World War II. After the war, he earned degrees from Harvard and Princeton University. 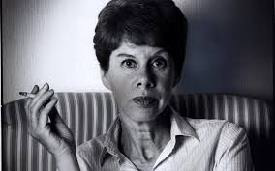 The Booker Prize-winning British novelist and art historian Anita Brookner died at the age of 87.

The novelist, who won the Booker award in 1984 for her novel "Hotel du Lac", died peacefully in her sleep. She was the first woman to hold the Slade Professorship of Fine Art. She was made a Commander of the Order of the British Empire, one step below a knighthood, in 1990. 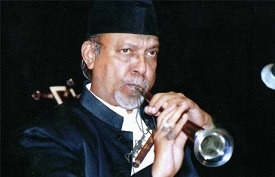 Eminent Shehnai exponent Ustad Ali Ahmad Hussain Khan, the man who gave Doordarshan’s signature tune, passed away in Kolkata at the age of 77. 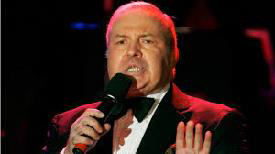 American singer Frank Sinatra Junior, who carried on his father's legacy with his own career in music, passed away due to heart attack at Daytona Beach in Florida at the age of 72.

He did some acting appearing in several shows and also had a guest appearance in an episode of Son of the Beach. He was the younger brother of singer and actress Nancy Sinatra and older brother of television producer Tina Sinatra. 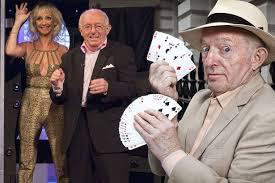 English magician and television performer Paul Daniels passed away at the age of 77 after being diagnosed with a brain tumor. His actual name is Newton Edward Daniels and was known by his stage name Paul Daniels.

Daniels was known for being outspoken on matters including politics and current affairs as well as magic, entertainment, and fellow celebrities. Daniels is famous for his television series The Paul Daniels Magic Show. 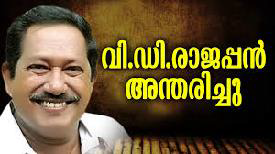 The actor was mainly known for his comic roles and acted in more than 50 Malayalam movies. He was known for his unique brand of stand-up comedy in the late 1970s, 1980s and 1990s. He started his career in the 1980s mainly portraying comedian roles and has acted in more than 50 films in Malayalam. He is considered as the godfather of parody songs in Malayalam. 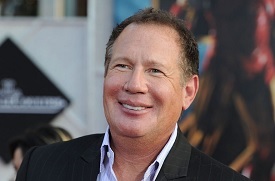 Hollywood comedian Garry Shandling died in Santa Monica at the age of 66. He is known for the shows, It's Garry Shandling's Show and The Larry Sanders Show.

He also acted in films like Iron Man 2, Captain America: The Winter Soldier, Dr Dolittle, Zoolander and Over the Hedge. The influential comedian was known for his neurotic observational humor, particularly about romantic relationships. 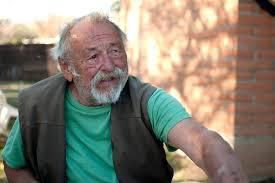 Poet, Novelist and Essayist, Jim Harrison, passed away due to heart failure at his home in Patagonia, Arizona at the age of 78 years.