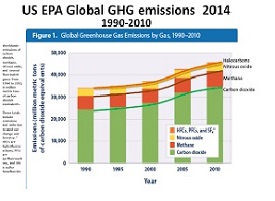 Carbon release rates from anthropogenic sources reached a record high of ~10 Pg C yr−1 in 2014 which is the highest in the past 66 million years. It was revealed in an article in the Nature Geoscience journal.

Such a ‘no-analogue’ state represents a fundamental challenge in constraining future climate projections. As per the research, current carbon emissions, mainly from burning fossil fuels, are about 10 billion tonnes a year, against 1.1 billion a year spread over 4000 years at the onset of the fast warming 56 million years ago. 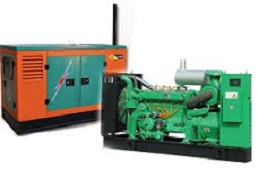 The primary aim of the new standards for Gensets is to control air and noise pollution emanating from the operation of Gensets. These standards were recommended by the Central Pollution Control Board (CPCB) after consultations with industries and other stakeholders. 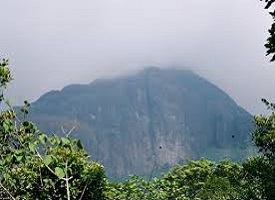 Agasthyamala Biosphere Reserve is located in the Western Ghats and is home to 2254 species of higher plants including about 400 that are endemic.