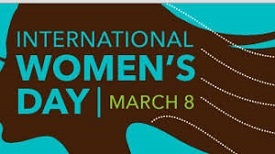 International Women's Day (IWD) was celebrated across the globe on 8 March. The theme for this year’s Women’s Day is “Planet 50-50 by 2030: Step It Up for Gender Equality”. The campaign theme for the day is #PledgeForParity.

It is also known as the United Nations (UN) Day for Women’s Rights and International Peace. 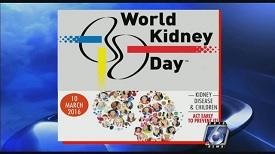 World Kidney Day (WKD) was observed worldwide on 10 March 2016. The theme was “Kidney Disease & Children - Act Early to Prevent It!” The theme was chosen to explain the important causes of kidney disease in children and ways to prevent it.

World Kidney Day (WKD) is observed every year on the second Thursday in March. This day is a mutual initiative of International Society of Nephrology (ISN) and the International Federation of Kidney Foundations (IFKF). The aim of the day is to raise awareness about the role played by kidneys in maintaining overall health and to reduce the frequency and impact of kidney disease and its associated health problems worldwide. 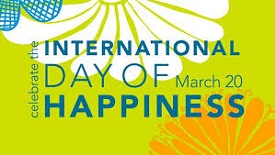 The UN International Day of Happiness was celebrated on 20 March 2016. The United Nations appointed Red, the leader of the “Angry Birds” mobile game characters, as an envoy to inspire climate action toward a sustainable and happier future for all.

Since 2013, the UN has annually observed the Day on 20 March as a way to recognize the importance of happiness in the lives of people worldwide. This year’s focus is on the relationship between having a healthy planet and happiness. 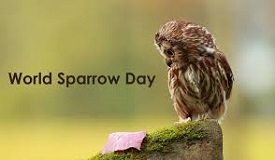 The World Sparrow Day was observed around the globe on 20 March 2016. The theme was Rise for the SPARROW-Experience the power of one. The theme has been inspired by the hope that more and more people will celebrate the relationship between People and Sparrows.

It is an international initiative by the Nature Forever Society of India in collaboration with the Eco-Sys Action Foundation (France) and numerous other national and international organizations across the world. 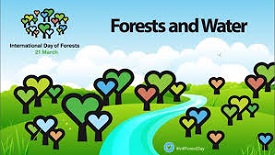 The International Day of Forests is observed on March 21, every year to raise awareness of the importance of all types of forests and of trees outside forests.

Theme for 2016: The theme of the 2016 International Day of Forests is "forests and water". To mark the Day, a joint celebration of the International Day of Forests and World Water Day will be held on 21 March 2016. The event entitled “Forests and Water | Sustain Life and Livelihoods” will raise awareness of the interconnections between forests and water and their contributions to the implementation of the 2030 Agenda for Sustainable Development.

News 6 - International Day for the Elimination of Racial Discrimination 2016 observed. 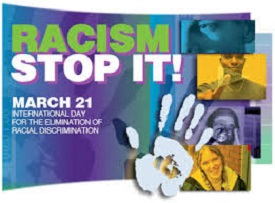 The United Nations’ (UN) International Day for the Elimination of Racial Discrimination was observed on March 21. The theme for this year was Challenges and Achievements of the Durban Declaration and Program of Action. 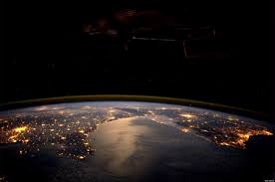 The 10th edition of the Earth Hour was observed in a record 178 countries on 19 March 2016 by switching off lights in solidarity with global efforts to change climate change from 8:30 pm to 9:30 pm local time.

The specific theme for India was to encourage usage of solar energy by individuals and organizations. 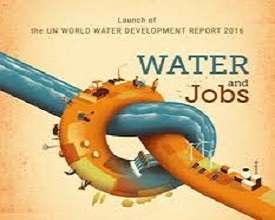 World Water Day is celebrated on March 22 every year. The day highlights the importance of freshwater and promotes sustainable management of freshwater resources.

The theme of 2016 World Water Day is "Better water, better jobs". It aims to highlight how water can create paid and decent work while contributing to a greener economy and sustainable development. 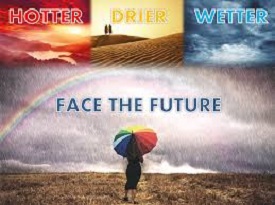 The World Meteorological Day (WMD) 2016 is observed every year on 23 March. The theme for the WMD 2016 was Hotter, Drier, Wetter. Face the Future.

The Secretary-General of the World Meteorological Organization (WMO), Mr Petteri Taalas pointed out that, without urgent action to cut emissions, the trend of increasing temperatures and the frequency and intensity of extreme events will accelerate.

World Tuberculosis Day (WTD), an annual event, which aims to raise public awareness of tuberculosis and the efforts made to prevent and treat this disease, was observed on 24th March all around the globe. The theme was Unite to End TB.

It is one of eight official global public health campaigns marked by the World Health Organization (WHO).