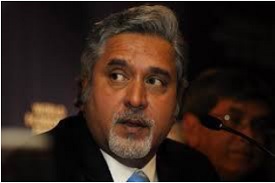 Vijay Mallya has submitted his resignation as director of the Royal Challengers Sports Private Limited (RCSPL). He will however, hold the post of chief mentor. Vice-president (commercial operations and cricket academy) Russell Adams has been designated as points-man for all further correspondence. Mallya will continue to have honorary title of chief mentor.

The 60-year-old bought RCB in 2008 but the popular franchise has not been able to win a single Indian Premier League title in eight attempts. 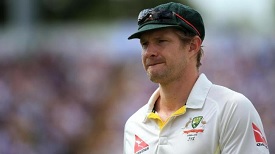 The 34-year-old Australian all-rounder Shane Watson announced about his plans to retire from international cricket at the end of the ongoing World Twenty20 tournament in India.

He took 168 ODI wickets and holds the Australian record for the highest ODI score of an unbeaten 185.

Watson had retired from Test cricket at the end of last year's Ashes tour of England and has not played One-Day Internationals (ODI) since September last year.